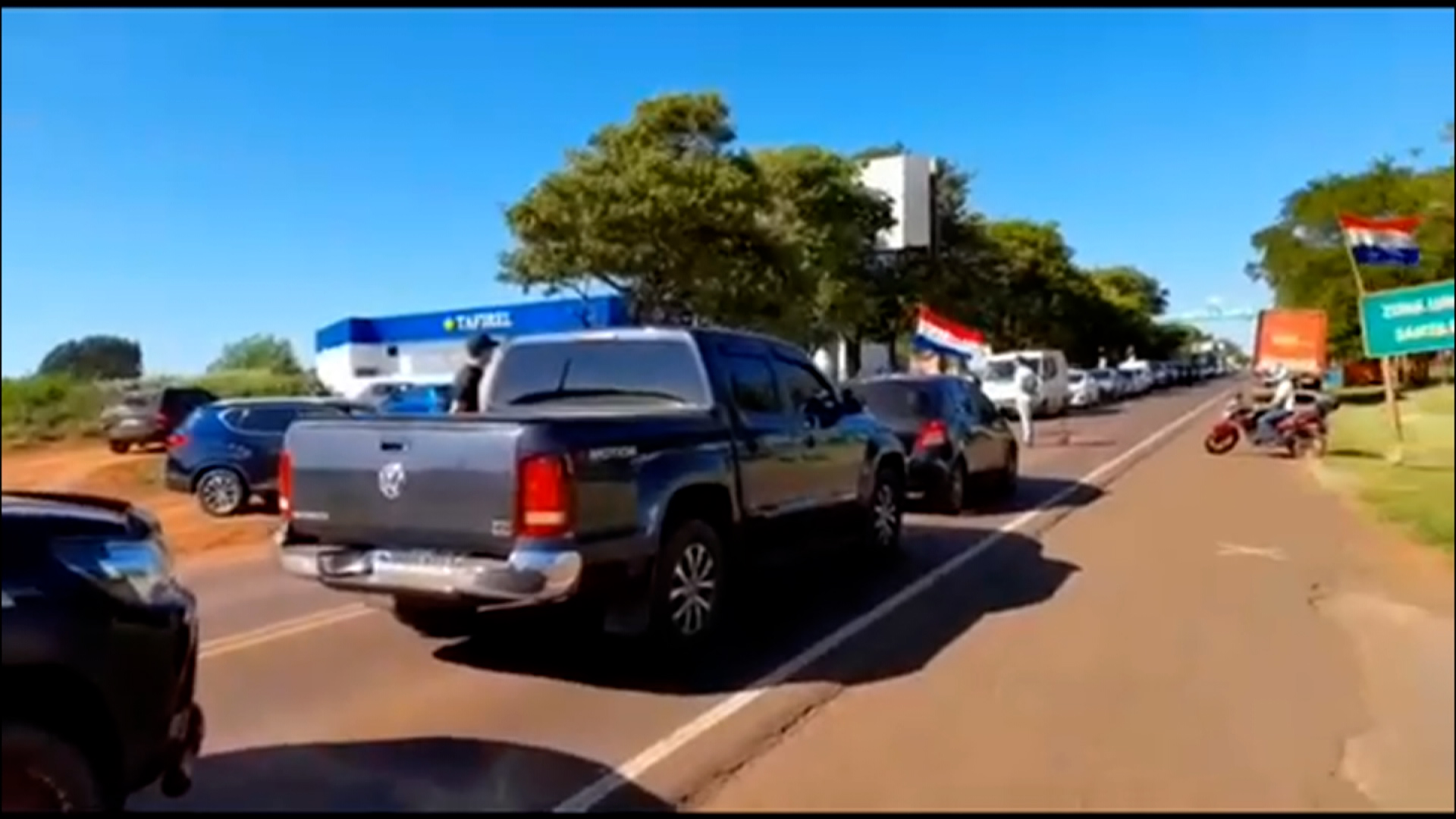 Fourth Day of Protests in Paraguay Over Fuel Prices

Japanese farmers plan to cut rice production and partially switch to growing wheat and soybeans at home, Japan Today reported on Monday, citing a survey by the Ministry of Agriculture, Forestry and Fisheries.

The move comes as global prices caused by Russia’s military operation in Ukraine and subsequent Western sanctions threaten a supply shortage in the country.

According to the report, 37 of Japan’s 47 prefectures said they planned to reduce the areas where they grow rice in favor of other crops.

Rice consumption in Japan has been declining since 1962, the publication notes, attributing the trend to changing eating habits and a shrinking population. Meanwhile, demand for wheat and soybeans remains strong. However, Japan imports 80% of the wheat and 90% of the soybeans it consumes, and global prices for these commodities have risen sharply since the start of the crisis in Ukraine, jeopardizing the availability of both Russian and Ukrainian grain supplies. The two countries are traditionally considered the breadbasket of the world, ranking first and fifth respectively among the world’s leading wheat exporters.

The Japanese Ministry of Agriculture estimates that the total area planted with rice will decrease by 35,000 hectares, but recommends that another 4,000 hectares be cut to reduce production to the level of demand of about 6.75 million tons per year. The released area will be used to plant wheat and soybeans, as well as rice for animal fodder.

Major world organizations, including the UN and the WTO, have repeatedly warned of an impending food crisis due to grain shortages caused by the conflict in Ukraine. The West has been accusing Russia of preventing Ukrainian grain exports from leaving the port, while Moscow has denied the accusations, claiming that the export problems are the result of actions by the kyiv military and sanctions against Russia. The WTO estimates that between 22 million and 25 million tons of grain are currently held up in Ukraine’s ports, creating a shortfall in global supplies. WTO chief Ngozi Okonjo-Iweala said on Sunday that the UN was in constant talks with Russia, Ukraine and the EU on ways to help restart these exports.