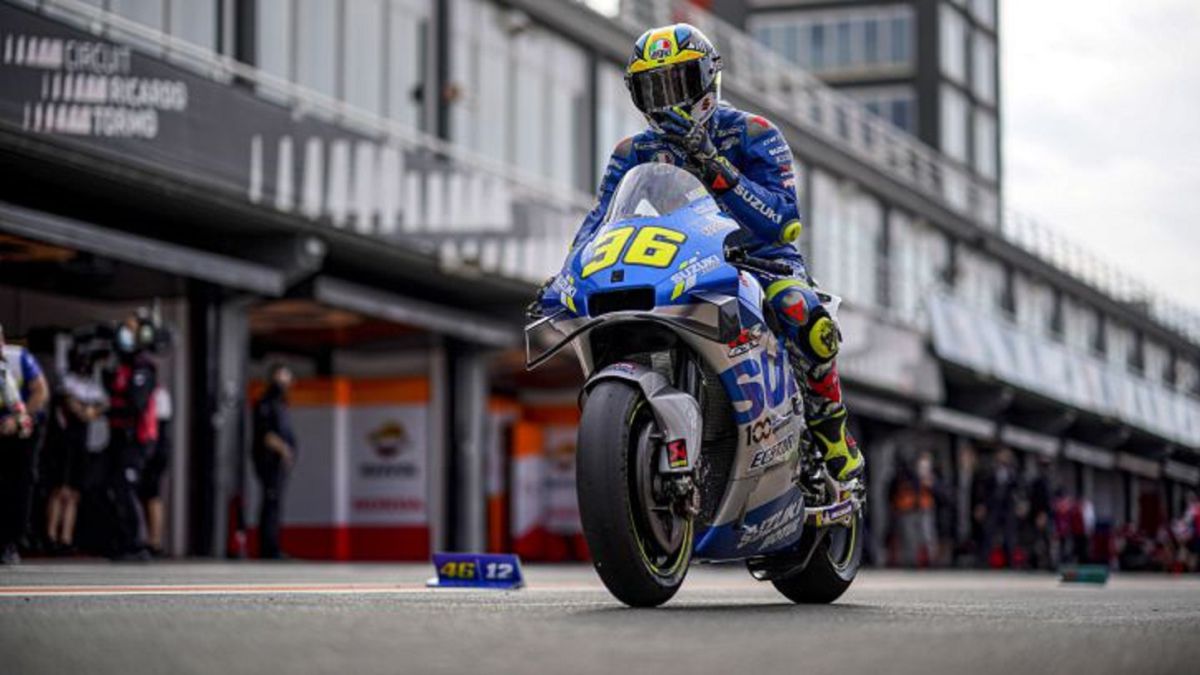 The firm Ispace will collect regolith and give exclusive ownership to the US agency, a pioneering transaction on the exploitation of space resources.

A Japanese company will send a spacecraft to the Moon to extract dust from the satellite to sell to NASA, in the first deal of its kind for the exploitation of lunar materials.

Although the price is almost symbolic (5,000 dollars), the contract is the first commercial transaction outside of Earth and raises the debate about who owns the space resources or who has authorization for their exploitation.

According to a report, the company Ispace will collect regolith, the sandy gray dust that characterizes the lunar surface, through a small spacecraft that will arrive at the Moon at the end of November on a three-month mission.

“If Ispace transfers ownership of lunar resources to NASA according to its plan, it will be the first case in the world of commercial transactions of space resources on the Moon by a private operator. It marks a pioneering first step towards establishing commercial space exploration by private operators,” said Sanae Takaichi, Japan’s Minister for Space Policy.

In 2021, Japan passed a law that authorizes local companies to extract various space resources and days ago granted Ispace a license to carry out commercial activities on the Moon.

For its part, the United States signed similar legislation in 2015, authorizing local companies to extract. Other countries such as Luemburg or the United Arab Emirates approved similar projects.

Experts in space law are closely following the mission for setting a precedent on the future of mining on the Moon, in the absence of an international regulation that is above the national laws of each country.

“Space utilization is one of the hottest areas in space law right now,” said Christopher Newman, Professor of Space Law and Policy at Northumbria University. “What we currently have is an ad hoc situation where national legislatures pass their own laws, and I think the United States and Japan will be eager to set a precedent in what they can do commercially,” he added.

As he explained, a correct approach to the subject is necessary to resolve security problems and possible conflicts. “Traditionally, space law comes from the United Nations, and that would give it some legitimacy. Although it is a great international treaty, a commitment to collaboration between countries and commercial actors would be useful, ”he considered.

In 1967, the Outer Space Treaty (ratified by 105 countries) established that outer space is not subject to national appropriation by claim of sovereignty, by use or occupation, or by any other means. Subsequently, the 1979 Moon Treaty advocated the orderly and safe use of the Moon’s natural resources with an equitable share of all States Parties in the benefits derived from those resources.

Two years ago, 21 countries (excluding Russia) signed NASA’s Artemis Accords, which support the ability to extract and use space resources for civilian and peaceful purposes.

The launch of the Ispace module is scheduled for November 22 from Cape Canaveral (Florida), through a SpaceX Falcon 9 rocket, with the aim of landing on Lacus Somniorum, on the near northeast side of the Moon.