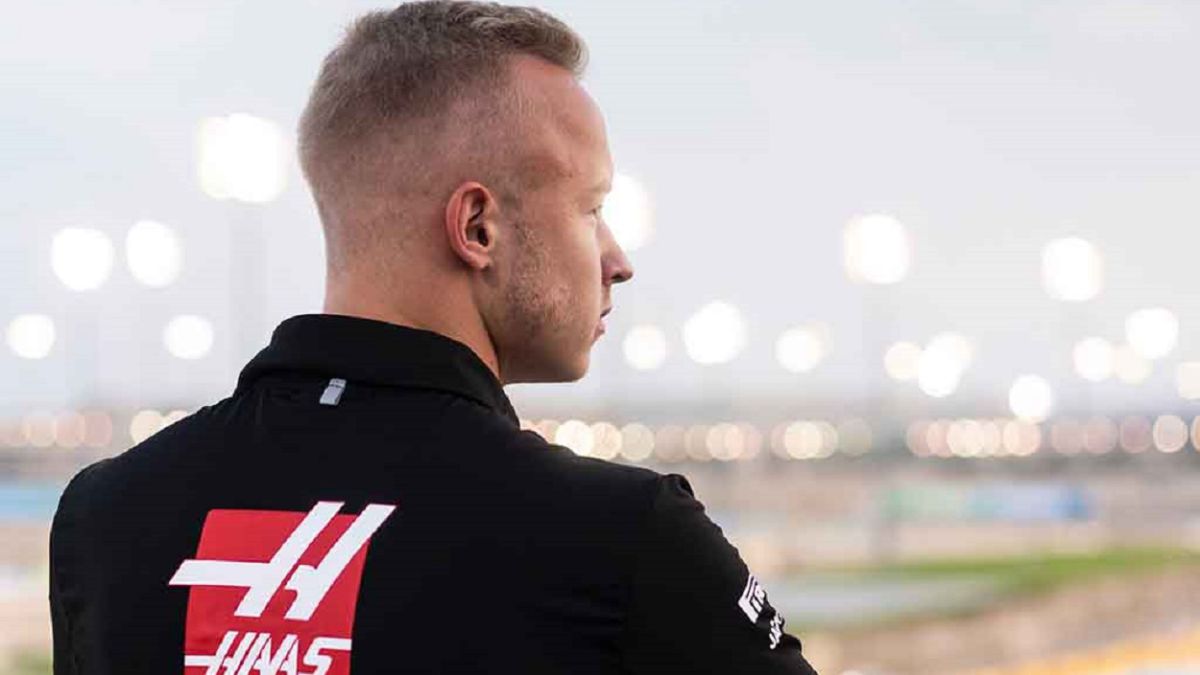 Haas is not shy talking about Mazepin’s money

Japan Expo, the European festival of Japanese culture, returns Thursday near Paris, after two cancellations in 2020 and 2021 due to the pandemic.

This event, which notably combines manga, video games, “cosplay” (disguises), and Japanese cuisine, finds the Parc des expositions de Paris-Nord Villepinte, from Thursday to Sunday. “Really delighted to have you back after three years of absence: that’s it, we’re back”, rejoiced Thomas Sirdey, co-founder of the show, during a press conference at the end of June. It has been a rough road for events that have had to cancel and keep canceling because of covid. Luckily those who are going to finally attend will be able to make sure they are fit and healthy to do so by going to covid testing in tucson centers or wherever they are based, before they hop on a plane for the expo.

Third most visited show in France

Japan Expo claims the place of third most visited show in France, behind those of agriculture and automobile. Its last edition, in 2019, attracted more than 250,000 visitors.

“These three years of hardship have really hurt us a lot. We have survived thanks to state-guaranteed loans, public aid, the moratorium on charges, but also thanks to the fans and exhibitors who have kept their tickets ever since. 2019, so thank you very much to them”, underlined Thomas Sirdey. To help the finances of the organizing company, a partner has been enlisted: Piccoma, an ambitious South Korean publisher of manga and digital “webtoons”, well established in Japan and arrived in France in the spring.

“Opening doors to pop culture around the world”

The leader of Piccoma Europe, Hyung-Rae Kim, was present at the press conference to present the “great treasure hunt” by QR codes that will be put in place. “When you have managed to find all the QR codes, you can then collect gifts from the Piccoma stand,” he promised. Japan Expo says it wants to “open the doors to pop culture from all over the world, from South Korea to the United States via Africa”. On the guest side, fans of Japanese culture will be able to meet among others Yuji Kaida, painter of Kaijus, these legendary monsters from local folklore like Godzilla. Or Brigitte Lecordier, the mythical voice of the character of Son Goku (Dragon Ball) and many 1980s cartoons.

Sumo will also be there for the first time, represented by Paris Sumo, the only club in France dedicated to this traditional sport. The ticket office is going entirely online, without a cash desk at the entrance. Japan Expo wants to “better regulate the flow of visitors and reduce waiting time”.