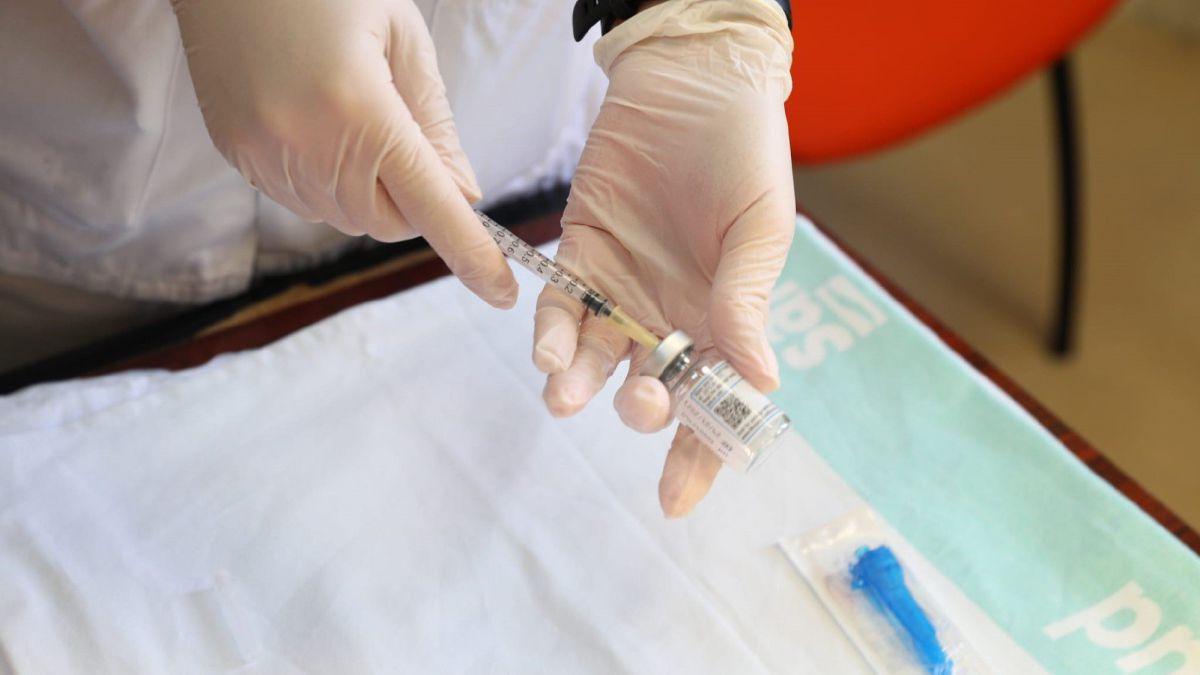 A doctor has been arrested on charges of intentionally killing two covid-19 patients in Brescia, Italy. The head of emergencies at the Montichiari hospital, Carlo Mosca, is charged with a crime of involuntary homocide for allegedly administering drugs with anesthetic and neuromuscular blocking effect to the patients.

The doctor was arrested by order of the judge who is instructing the case and is under house arrest due to the risk that he will act again if he joins his duties.

The events date back to March 2020, the date on which Italian hospitals were overwhelmed by the virulence of the pandemic. The Public Ministry and Police launched an investigation months later after a complaint filed on April 13 and on suspicion that the death of some patients had been caused by medical practices carried out “consciously” by a doctor.

The analysis of the clinical history of numerous patients revealed that in some cases there had been a “sudden, and not easily explained worsening of the health conditions,” according to the newspaper Brescia Today .

The forensic analysis revealed within the tissues and organs of the deceased, the presence of f Armaco anesthetic and a muscle relaxant commonly used in intubation and sedation of the patient, if used outside of procedures and specific doses can determine the death of the patient. The doctor did not include his administration in the medical history so he is also accused of “falsification of a public document.”

Part of the medical team at the Brescia hospital knew of the doctor’s irregular behavior. In a chat, two nurses asked each other “Did he ask you to administer the drugs without intubation? I’m killing them just because he wants to free the bed.” “I agree with you, this is crazy,” were phrases rescued from the conversation.

The doctor is charged with the death of two patients aged 61 and 80 years. In a third case, investigators were unable to reconstruct the causal link between death and drug administration because the body was cremated. 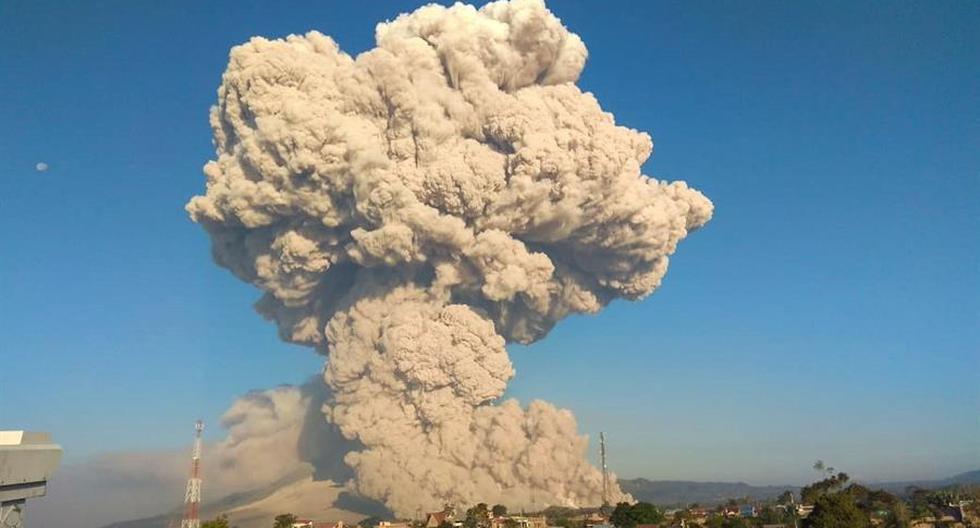 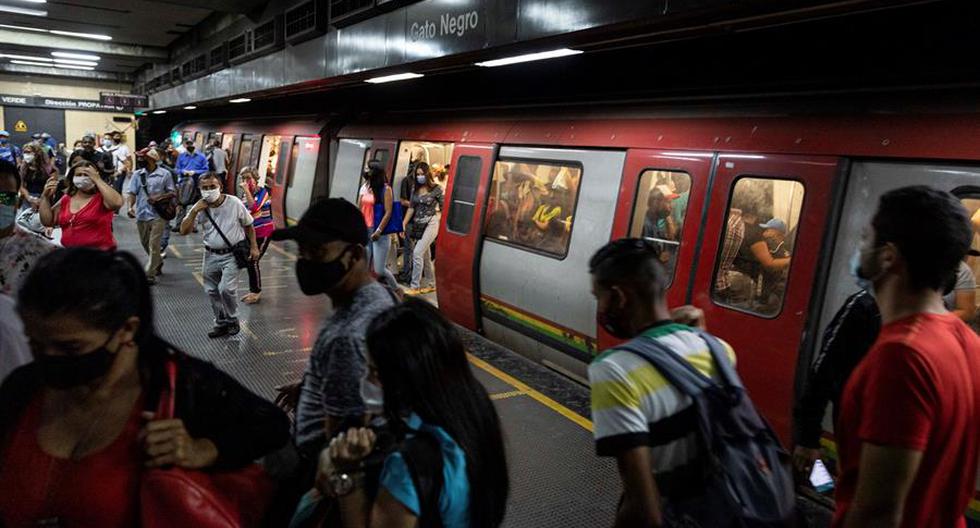