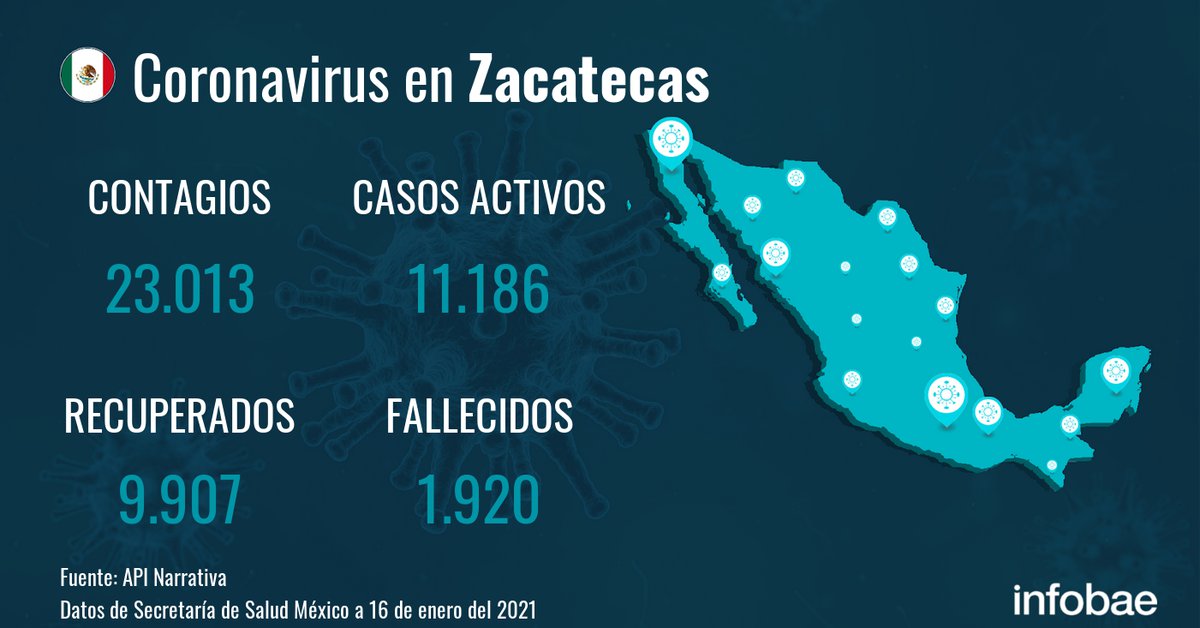 Israelis who receive the second and last dose of the coronavirus vaccine will be exempt from quarantine one week after the injection. This was communicated this Sunday Nachman Ash, head of the response against the pandemic in Israel, during a press conference.

This measure corresponds to the program called “Green passport”, whose details will be given in the coming days. According to slogan Times of Israel, people already vaccinated are expected to have access to cultural events and other activities that are currently not available.

“At the moment, we are dividing these activities in two; planned activities to which people are invited in advance, such as the cultural world and part of the sports world, and on the other hand, other less planned activities, which will open later, ”he explained.

Ash announced that in the coming days “a computerized system will be put online that will allow the issuance of vaccination certificates.” He also commented that so far the exemption to quarantine is the only benefit available to those who have received both doses of the vaccine, but warned: “We are talking about other things, once we continue to use the ‘green passport’ and open up the economy.”

The Israeli official also referred to the difficult situation the health system is going through. He detailed that at this time there are about 1,200 critically ill patients, “COVID-19 wards are 85 percent full and hospitals are cutting back on non-urgent procedures.” Given this context, he announced that “the strain is expected to continue for several more days until we see a decrease in infections.”

“We are tracking the number of confirmed patients and cautiously expect the slowdown trend over the weekend to continue. The direction is encouraging ”, he pointed out. Despite this, he acknowledged that there is a high probability that the authorities will recommend “extending the blockade.”

This Sunday Israel started a new stage in the vaccination campaign, when it began to give injections to those over 45, after having completed the vaccination of those over 65, risk groups and health personnel. For their part, this week the authorities announced that They will provide coronavirus vaccines to Holocaust survivors both in Israel and those scattered around the world.

As of Thursday, nearly two million of the 9.5 million Israelis had been vaccinated, more than 25 percent, the highest vaccination rate in the world by far. The United Arab Emirates is at 17 percent, Bahrain at 6 percent, the United Kingdom at 5.4 percent, and the United States at 3.7 percent.

The Israeli Prime Minister, Benjamin Netanyahu, has set the target of the vaccination campaign at 170,000 daily doses to have 5.2 million Israelis vaccinated by the end of March.

However, the start of the vaccination campaign has coincided with an increase in infections, with more than 9,000 new daily cases in recent days. Deaths and serious patients have also skyrocketed. This Saturday, the Ministry of Health has reported 6,815 new infections and 33 deaths for a total of 541,864 cases and 3,943 deaths since the beginning of the pandemic.

The rate of COVID-19 infections for people who received the first of two doses of the Pfizer vaccine decreases as time passes since the injection, especially after the 14-day lapse, according to preliminary data released by the Israel Ministry of Health this week.

The decrease in the infection rate reaches up to 50% after 14 days; a significant figure in a country that faces historical peaks in terms of serious cases, daily infections and total active cases reach historical peaks.

Sharon Alroy-Preis, director of the Department of Public Health at the Ministry of Health, told Channel 12 News that the data was preliminary and based on the results of coronavirus tests among those who received the vaccine and those who did not.

Some 600,000 people who received the Pfizer-BioNTech vaccine have been under observation, which represents a monitoring group 30 times larger than those used by pharmaceutical companies in their clinical tests, also in the third phase, which is the largest, and precedes approval by the US Food and Drug Administration (FDA).

Pfizer will receive from Israel general data on those vaccinated and their reactions, and according to the Ministry of Health, it will only be public information and not individual in any case, which will allow the pharmaceutical company to have a detailed view of the diverse Israeli population thanks to its advanced medical data collection system.

According to Netanyahu’s calculations, the vaccination campaign would allow Israel to lift the restrictions from the beginning of March, a few weeks before a new general election is held in this country. “We are in a narrow race between the spread of the mutation and vaccines (…) I believe that with the cooperation of every citizen of Israel, we will win this race”said the president.

New stage in Israel’s successful vaccination campaign: it will start with those over 45

Israel: the application of the first dose of the vaccine against COVID-19 decreased infections by 50% after 14 days

The megatest of Israel that the world watches: what were the results of 600 thousand vaccinated with Pfizer monitored by the Government