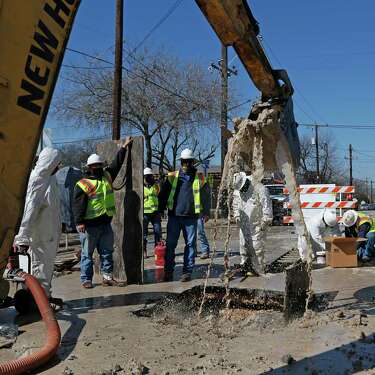 Landslide kills 12 women at illegal gold mine in Indonesia

Forces israelis today killed a Palestinian minor in West Bank after being hit in the chest by a bullet fired near the separation wall, making this victim the fourth Palestinian killed by Israeli fire in West Bank territory in less than 48 hours.

After being critically injured in the village of Al Madiya, in the area of Ramallah -center West Bank-, the young man was evacuated to the emergency hospital. “The doctors tried to save his life, but he ended up succumbing to a very serious injury.”, reported the Palestinian Ministry of Health in a statement.

The events occurred when Israeli soldiers fired on a group of youths who were playing in an area near the West Bank separation wallaccording to sources quoted by the official Palestinian news agency Wafa.

GLM consulted the Israeli Army about the incident, which said it was reviewing the circumstances of the events.

Yesterday morning, A 31-year-old woman was shot dead by a soldier after approaching him with a knife.in an incident that the Army described as an “attempted attack.”

In the evening, another Palestinian was killed in a northern West Bank village during clashes with Israeli troops proceeding to demolish the family home of a Palestinian who carried out a deadly attack in an Israeli city last March.

Later this morning Another young Palestinian was shot dead during clashes with the Army in the city of Bethlehem.

Since the end of March, a new escalation of violence in the framework of the Israeli-Palestinian conflict has resulted in the death of fifty Palestinians in the occupied territory, in violent incidents of various kinds. Among the deceased there are also several minors, as well as the journalist Shireen Abu Akleh, who died three weeks ago during an Israeli raid in Jenin.

Israeli forces have been operating almost daily for two months with raids and arrest operations in the West Bank, following six attacks by Palestinians or Arab-Israelis in Israel that killed a total of 18 people.