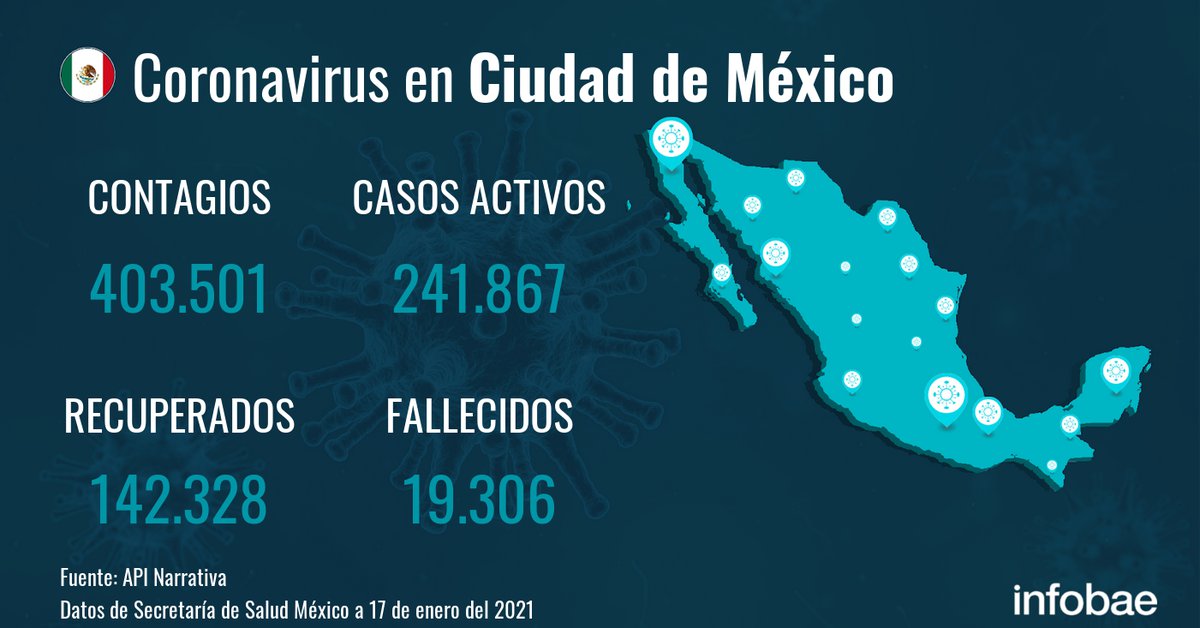 Mexico City reports 403,501 infections and 19,306 deaths since the start of the pandemic

The second phase of the trial of an Israeli drug against coronavirus proved its effectiveness: about 93% of 90 critically ill patients left the hospital in five days or less.

Phase two of the drug trial EXO CD-24, developed by a team from Sourasky Medical Center, from Tel Aviv, was performed in various Greek hospitals, the Jerusalem Post reported.

“The main objective of the study was to verify that the drug was safe”Professor Nadir Arber told the Israeli newspaper. “Until today, we have not registered significant collateral effects in any patient”, added.

The second phase of the trial confirmed the results of phase 1, conducted in Israel last winter and in which 29 of 30 patients in moderate to severe conditions recovered within days.

The second phase took place in Athens because in Israel there were not enough relevant patients.

The drug is based on a molecule that Professor Arber has been studying for 25 years, called CD24, which is naturally present in the body.

Dr. Arber explained to the Post that around 5% of patients from Covid-19 suffer a deterioration in their health between days 5 and 12, due to an overreaction of the immune system, in what is known as a cytokine storm, and the system begins to attack healthy cells in the lungs. “It’s the problem our drug is targeting,” Arber said. EXO-CD24 It does not affect the immune system as a whole, but that specific mechanism.

Now the team prepares for the final phase of the study. “No one can be sure of the results until they are compared to those of patients receiving a placebo.“Said the doctor. About 155 patients will participate. Two-thirds will be given the drug, and one-third the placebo. This study will be conducted in Israel, but it could include other countries if there are not enough patients. “We hope to complete it by the end of the year,” Arber said.

If the results are confirmed, treatment could be available relatively quickly, and at low cost, he stressed.