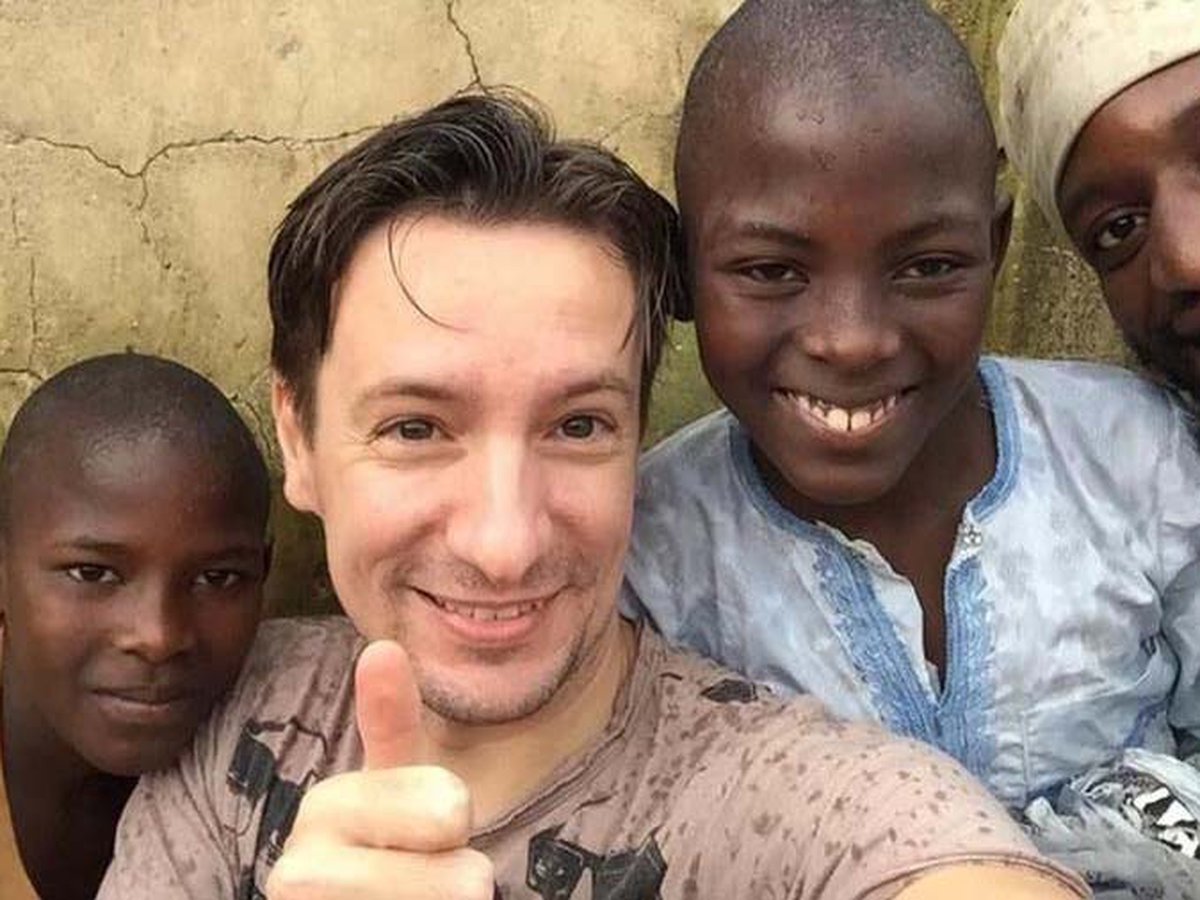 The Israeli government has issued a travel warning for Istanbul, Turkey, raising its terrorism alert level to its highest level after officials claimed to have shut down multiple Iranian attack plans against tourists.

“We call on the Israelis not to fly to Istanbul and if they don’t have a vital need, don’t fly to Turkey. If you are already in Istanbul, please return to Israel as soon as possible.” continued, adding “No vacation is worth your life.”

Lapid’s statement coincided with a decision by Israel’s Counterterrorism Office to raise the alert level for Istanbul to the most severe rating on the scale, a distinction shared with conflict-prone nations like Afghanistan and Yemen. “given the continuing threat and Iranian intentions to harm Israelis.” The rest of Turkey was placed under a minor warning urging non-essential travel.

While the FM offered few details about the alleged Iranian attack plans, saying only that they were aimed at “kidnapping or murder” Israelis, local media reports claimed that several citizens visiting Istanbul were “whipped away” by security agents last week out of fear that Iranian assassins would strike. Israel’s Channel 13 noted that officials did not plan to carry out a rescue operation and that some citizens wanted to remain in the city despite warnings, although an increase in flights carrying thousands of passengers from Turkey to Turkey was reported on Monday. Israel.

The heightened alarm over Istanbul follows earlier warnings from Israel’s National Security Council, which declared last month that “Iranian terrorist operatives” they were present in Turkey and posed a threat to the Israelis. At the time, more than 100 citizens residing in Turkey were reportedly contacted by anti-terror officials and asked to return home.

Tensions between Israel and Iran have soared in recent weeks, with Tehran accusing its rival of assassinating an Islamic Revolutionary Guard Corps (IRGC) officer in the Iranian capital last month. While the Israeli government has not formally addressed the allegations, an anonymous intelligence official told the New York Times that the Jewish state was in fact behind the assassination, a charge later denied by a senior Israeli lawmaker.