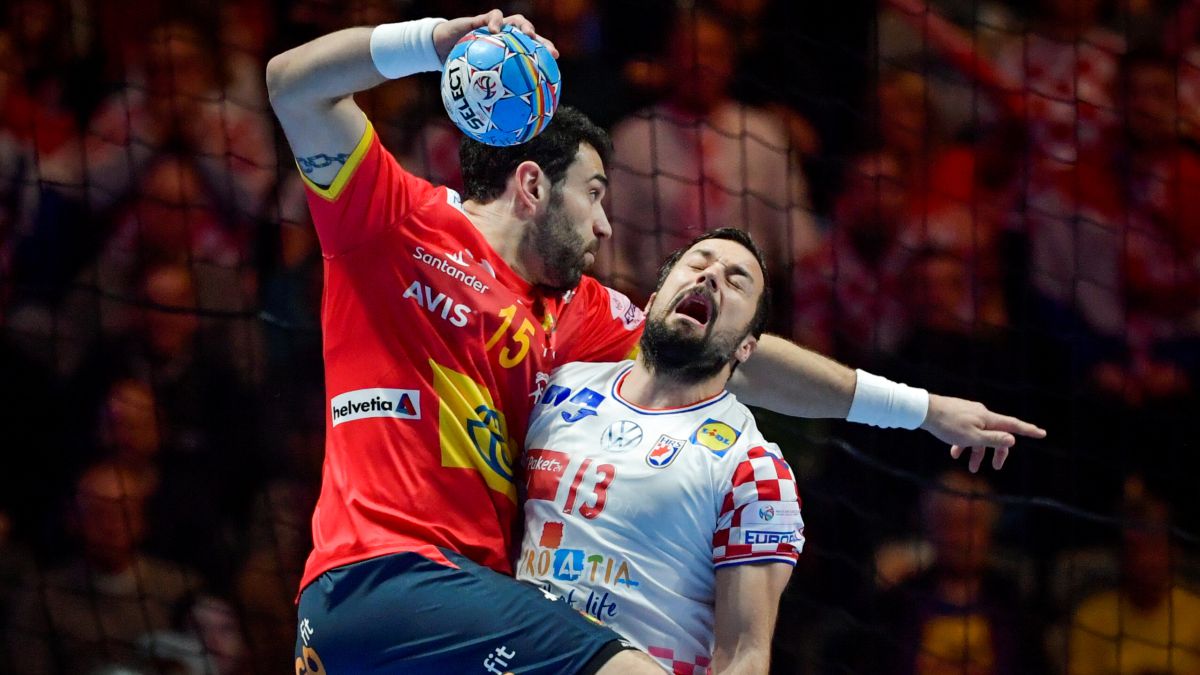 Iran announced on Thursday that it is prepared for new indirect talks with the United States with the aim of overcoming the last hurdles in order to revive its ailing 2015 nuclear agreement with the great powers, amid a crisis over the country’s atomic program.

Iran’s ambassador to the United Nations , Majid Takht Ravanchi, told the UN Security Council that the “Iranian negotiating team is ready to re-engage constructively to conclude and reach an agreement.”

“The ball is in the court of the United States, and if the United States acts realistically and shows its serious intention to fulfill its obligations, the agreement is not out of reach,” he added. Ravanchi spoke a day after proxy talks between Tehran and Washington ended in Qatar without making any significant breakthrough. However, Ravanchi described the Qatar talks as “serious and positive”.

He said Iran will contact European Union coordinators “for the next stage of talks.”

During intense consultations last week in Tehran with EU foreign policy chief Josep Borrell, “Iran once again emphasized its willingness to provide creative solutions to remaining problems in the hope of ending the stalemate,” Ravanchi said. .

The ambassador was speaking during a Security Council meeting about the UN resolution that endorsed the 2015 nuclear deal and its five permanent members: Germany, China, the United States, France, Britain and Russia.

In 2018, then-President Donald Trump pulled the United States out of the deal, known as the Joint Comprehensive Plan of Action, escalating tensions across the Middle East and sparking a series of attacks and incidents.

The administration of President Joe Biden has been working to renew the deal, which placed restrictions on Iran’s nuclear program in exchange for billions of dollars in economic incentives, which Iran insists it has never received.