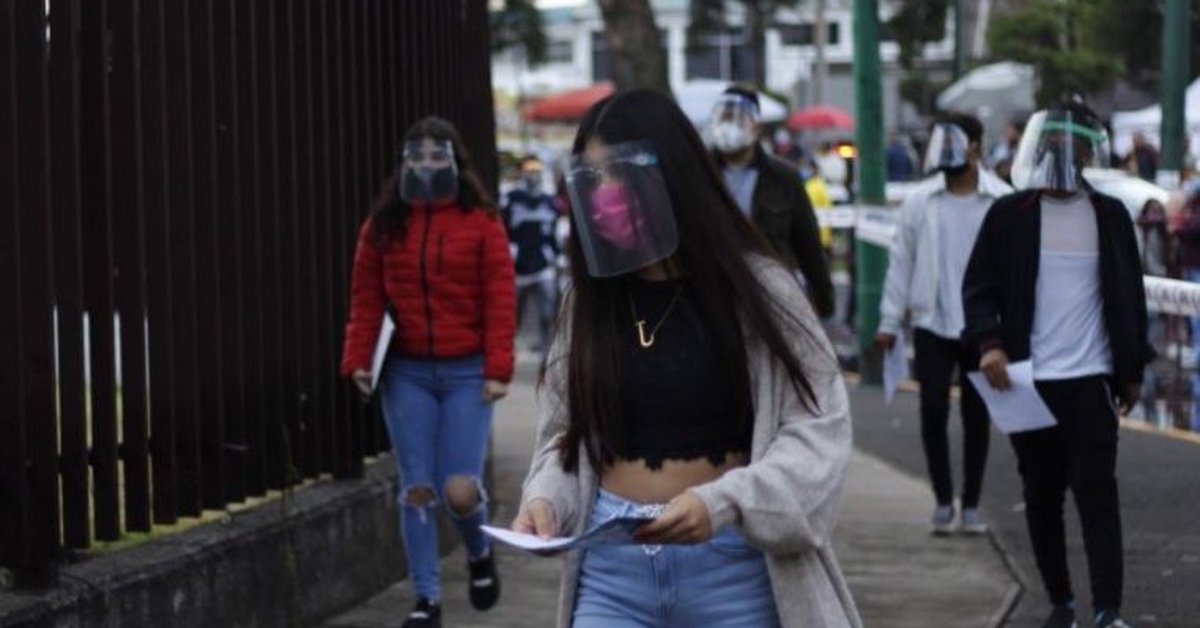 Comipems 2021: How to Pre-Register Step by Step Online

Five people were killed and dozens more injured in a shallow magnitude 6 earthquake that shook southern Iran early Saturday, according to a first report released by the state news agency Irna.

According to state television, 49 people were injured following three successive earthquakes which shook the province of Hormozgan (south), in particular the most affected village of Sayeh Khosh. A first report published by the Irna agency reported 19 injured.

“Events like this are taking place in this seismically active zone in connection with the convergence of the Arabian and Eurasian tectonic plates that form the Zagros Plateau,” the USGS continued in a tweet.

According to television footage, several residential buildings collapsed in Sayeh Khosh and the town was plunged into darkness following a power outage.

An area of ​​high seismic activity

In Bandar Abbas, capital of the province where half a million people live, people spent the night in the streets after the earthquake and long queues formed in front of gas stations, according to public television.

Electricity was also cut in nearly 30 villages located in the affected areas, according to the same source. Search and rescue operations are almost over, the country’s Red Crescent said, quoted by television.

“We are concentrating on welcoming the victims of the earthquake,” provincial governor Mehdi Dousti told television, adding that 50% of the village of Sayeh Khosh was destroyed.

The quake occurred in an area 100 kilometers southwest of the port of Bandar Abbas, according to the United States Seismological Institute (USGS). One person had already been killed in November 2021 in this province of Hormozgan, hit by earthquakes of magnitude 6.4 and 6.3.

Located on the edge of several tectonic plates, Iran is a zone of strong seismic activity. In 2003, a magnitude 6.6 earthquake partially destroyed the city of Bam (southeast) and killed at least 31,000 people.

But the deadliest earthquake in Iran was of magnitude 7.4, which occurred in 1990, killing 40,000 people in the north of the country.