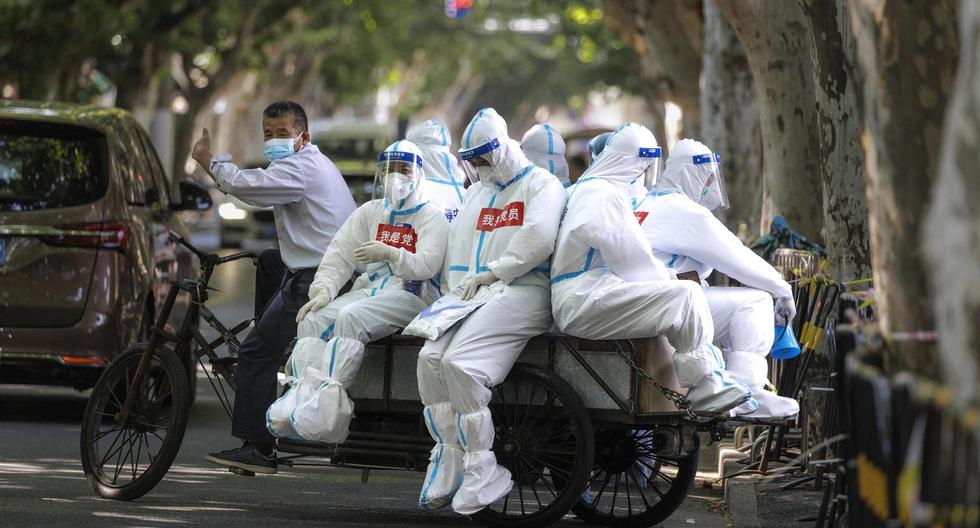 The Caixin/Markit Manufacturing Purchasing Managers’ Index (PMI) fell to 49.0 in December from 49.4 in November. The index has remained five consecutive months below the 50 points that separate growth from contraction.

The reading was the lowest since September but beat analysts’ forecast of 48.8 in a Reuters poll.

The figures offer a snapshot of the challenges facing Chinese manufacturers, now grappling with a surge in infections following the country’s sharp reversal of COVID-19 policy in early December.

Weakening foreign demand amid slowing global growth continued to weigh on orders from export-oriented producers and the Caixin sub-index of new export orders contracted at the fastest pace since September.

However, manufacturers were somewhat optimistic and the future production sub-index reached its highest level since February, after the lifting of the restrictions imposed by COVID-19.

Some analysts anticipate that labor shortages and increasing supply chain disruptions, combined with lower customer demand, may lead to a further decline in production in the winter months, even if restrictions on trade are eased. Mobility.

“With ‘zero contagion’ already in the rear-view mirror, markets are expecting a lightning-fast recovery in 2023,” said Derek Scissors, chief economist at the China Beige Book.

“That will be correct, at some point. However, with the ongoing COVID tide, investment falling to 10-quarter lows, and new orders continuing to get hammered, a meaningful recovery in Q1 is increasingly unrealistic.”

However, Sheana Yue, a China economist at Capital Economics, says she doesn’t attach much importance to the immediate meaning of either the official PMIs or the Caixin PMIs, given their tendency to exaggerate the industrial disruptions of some past outbreaks.

“Meanwhile, the upcoming holiday travel will likely cause the virus to spread to more rural areas, further depressing the service sector,” Yue said, referring to the annual mass travel that takes place before and after the New Year holidays. New Lunar.

The Caixin Services PMI for December will be released on Thursday.

Chinese leaders have vowed to step up regulatory tightening to cushion the impact on businesses and consumers of rising COVID-19 infections at a time when a weakening global economy is hurting exports.

The world’s second largest economy grew 3% in the first nine months of 2022 and is expected to remain around that rate throughout the year, one of its worst years in almost half a century.