PSG confirmed their interest in Lionel Messi: “We are sitting at the big table”

More heavy equipment arrived in the affected town of Mamuju and neighboring Majene district on the island of Sulawesi, where the earthquake struck on Friday, said Raditya Jati, a spokesman for the National Disaster Relief Agency.

The power supply and telephone connections also began to be restored.

Thousands were left homeless and more than 800 were injured, of whom more than half were still receiving treatment for serious injuries, Jati said. A total of 73 people died in Mamuju and nine in Majene.

Almost 27,850 people were transferred to shelters, according to data from the emergency agency. Most went to makeshift shelters that have been hit by monsoon downpours. Only a few were lucky enough to get tarp covered tents.

People said food, blankets and other relief materials were lacking as supplies were sent to the affected area.

“We can’t go back to our destroyed houses,” said a man who identified himself only as Robert. The man, with three children, said he had fled the bed where he was receiving treatment at the Mitra Manakarra hospital in Mamuju, which was demolished in the earthquake. His family was among the thousands of displaced people who sought refuge in a hilly area.

Robert said his bed was shaking when he woke up. Realizing there was an earthquake, he took a dropper out of his hand and ran off. He saw several nurses helping patients who were unable to move before the building collapsed.

“I cried when I saw that the hospital where they were treating me was collapsing with people still inside. I could have died if I had been late, ”he said.

Rescuers managed to find four survivors and four bodies from the remains of the building, according to the Search and Rescue Agency.

Mamuju, the provincial capital with almost 300,000 inhabitants, was strewn with rubble from collapsed buildings. The building that housed the governor’s office was almost completely destroyed and a shopping center was reduced to a pile of wreckage. Two hospitals were damaged.

The Army Corps of Engineers cleared the road connecting Mamuju and Majene, which had been blocked by landslides, the emergency agency said. They also rebuilt a damaged bridge.

Many of the people of the island of Sulawesi recall with horror the magnitude 7.5 earthquake that devastated the city of Palu in 2018 and triggered a tsunami that caused a phenomenon called soil liquefaction, in which the soil behaves like a liquid. More than 4,000 people died, many of them buried when entire neighborhoods collapsed.

Indonesia, home to more than 260 million people, often suffers from earthquakes, volcanic eruptions and tsunamis because it is located in the Pacific Ring of Fire, an arc of volcanoes and seismic faults.

A massive 9.1-magnitude earthquake off the western Indonesian island of Sumatra triggered a tsunami in December 2004 that killed 230,000 people in a dozen countries. 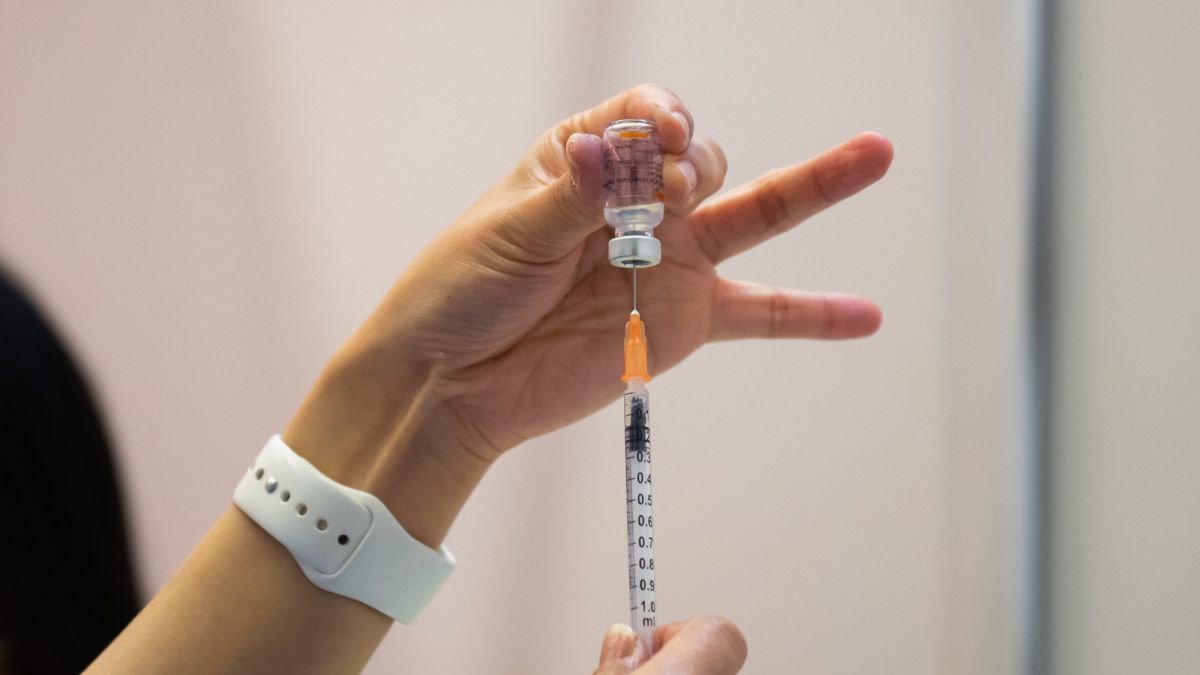