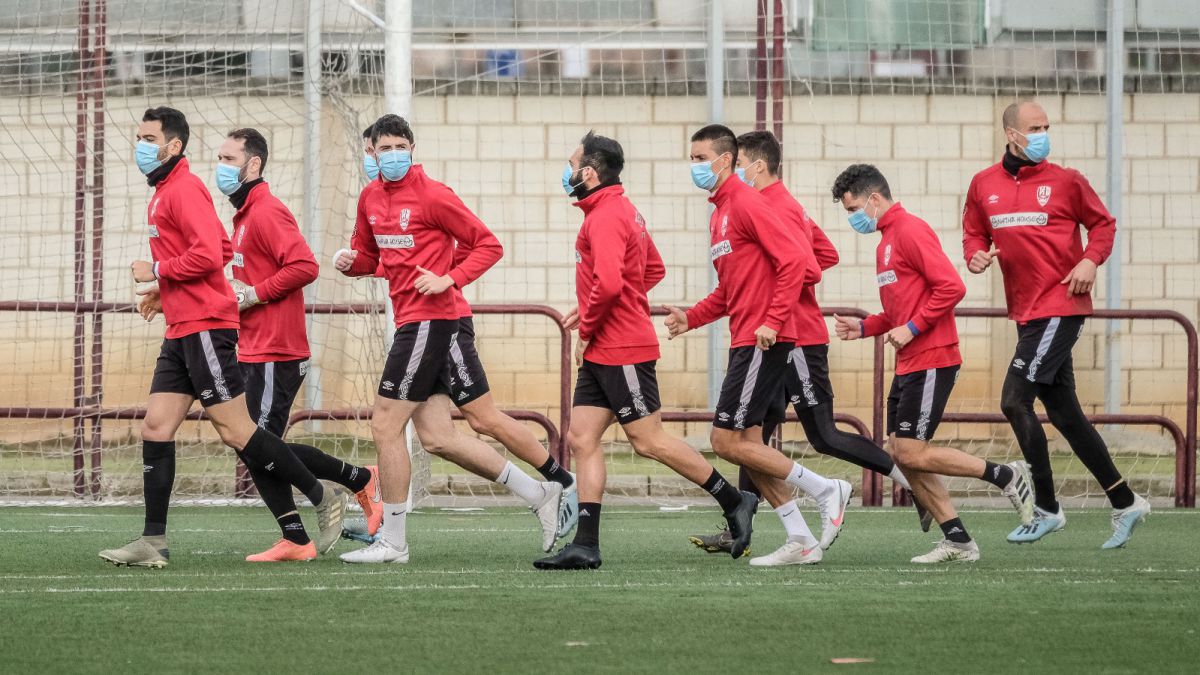 The India lives a health catastrophe with the explosion of cases of coronavirus and the appearance of the double mutant variant. This has caused New Delhi hospitals to be short of supplies, while hundreds of patients demand more medical oxygen. Added to this tragedy was the death of 13 patients with COVID-19 who suffered in the fire of a clinic on the outskirts of Bombay.

The aging Indian healthcare system has been underfunded for many years and now, faced with this violent second wave of the pandemic, faces a lack of the medicines and oxygen that the most seriously ill of COVID-19 need.

This Friday, at around 03:00 (21:30 GMT on Thursday), a fire – which has already been extinguished – broke out in a hospital on the outskirts of Bombay, Morrison Khavari, a firefighter official, told AFP, according to which a investigation.

“There were seventeen patients in the intensive care unit of the Vijai Vallabh hospital, of whom 13 died and another four were transferred to other units”, He specified.

Two days ago, 22 COVID-19 patients died in another hospital in the same state of Maharashtra due to a half-hour cut in oxygen supply to respirators.

Four patients also died in early April in the fire of a private clinic in Maharashtra and another in a Bombay hospital in March, causing eleven deaths.

The COVID-19 took away Sharvan Rathod, Bollywood star composer of the 1990s, on Thursday night. He died in a Bombay hospital at the age of 66, his son announced to the Indian press agency PTI.

India recorded nearly four million COVID-19 cases in April, ending hopes at the beginning of the year that it had left the worst of the pandemic behind.

This exponential upturn in cases was attributed, in part, to the “double mutation”From the virus and massive events such as the Kumbh Mela religious festival in Hardiwar, in the northern state of Uttarakhand, which attracted some 25 million Hindu pilgrims, most without masks and without keeping safe distances.

The Indian Prime Minister, Narendra Modi, must participate this Friday in at least three crisis meetings dedicated, above all, to the supply of oxygen and the availability of essential medicines.

The capital, New Delhi, continues to be one of the areas hardest hit by the pandemic.

Hospitals in the city launch daily calls for help to the local and national governments to demand that they be supplied with oxygen.

“We suspend patient admissions to all of our hospitals in the Delhi region until the oxygen supply stabilizes”He added shortly after.

Other private hospitals in the region have been posting videos with similar calls on social media for days.

On Thursday night, at least six hospitals in the capital were left without oxygen. Others only had enough reserves left for a few hours.

“The 25 sickest patients died in the last 24 hours. There is only oxygen for two hours […] A major crisis is likely. The lives of the other 60 most affected patients are in danger, urgent intervention is needed”Warned the medical director of Sir Gangaram Hospital in New Delhi in a statement.

Medical oxygen tanker trucks supply clinics in seven states 24 hours a day, seven days a week. In addition, the army deployed cargo planes to take them to those regions that they did not have.

The first “Oxygen Express” train left the Vizag industrial center in the south of the country on Thursday for Maharashtra, loaded with trucks with oxygen.

India has reported more than 16 million cases of COVID-19 and 187,000 deaths, although in proportion to its population (1.3 billion people), the balance continues to be lower than that of many other countries.