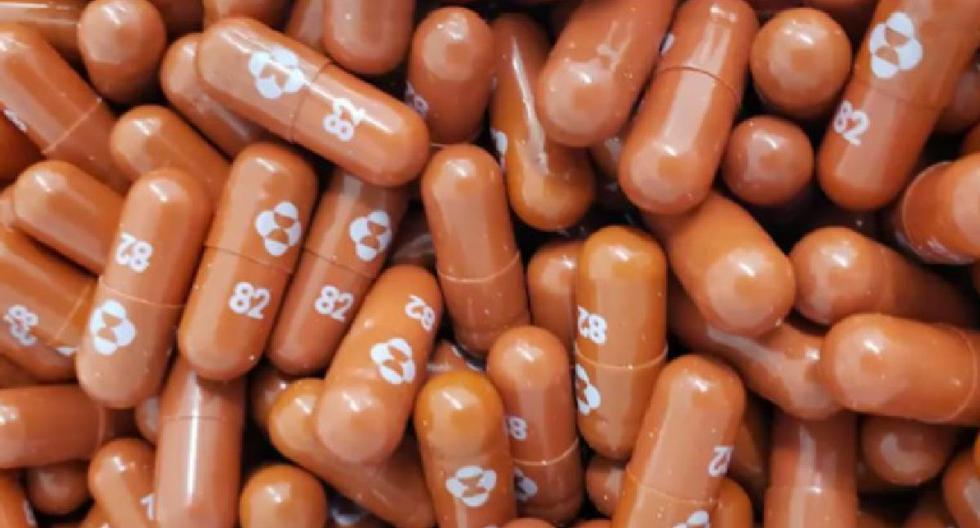 US agrees to buy millions of coronavirus pills if FDA approved

Scientists around the world are investigating a variant of the coronavirus identified in India.

However, they do not know how far it has spread or if it is the one that is driving the second wave of Covid in the country.

These are the main questions surrounding it:

What is the Indian variant?

Viruses mutate all the time, producing different versions or variants of themselves.

Most of these mutations are insignificant, and some can even make the virus less dangerous, but others can make it more contagious and more resistant to vaccines.

This variant, officially known as B.1.617, was first detected in India in October.

People queuing for a covid test in the Jammu and Kashmir region. (EPA).

What is causing the second wave in India?

India has been reporting around 200,000 covid cases a day since April 15, well above the peak of 93,000 daily cases it recorded last year.

And now the deaths have also increased.

“The overpopulation and density from India makes it a perfect incubator for this virus to record mutations, ”says Ravi Gupta, professor of clinical microbiology at the University of Cambridge (UK).

However, the wave of cases in India could have been caused by large concentrations of people and the lack of preventive measures like wearing masks or social distancing. 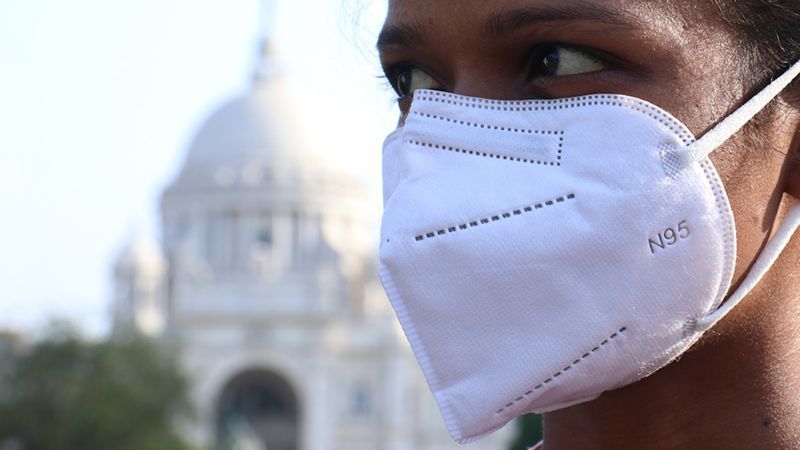 India broke the world record for new covid-19 infections in one day since the start of the pandemic. (Getty Images).

Why is the second wave of Covid being so devastating?

Dr Jeffrey Barrett of the Wellcome Sanger Institute (UK) says there may also be a cause and effect relationship with the new variant, but evidence is lacking.

He notes that the variant has been known to exist since the end of last year: “If you are behind the wave in India, it has taken you several months to get to this point, which suggests that probably less transmissible than the Kent B117 variant ”.

Will the vaccines for this variant continue to work?

Scientists believe that existing vaccines will help control the variant when it comes to preventing someone from getting seriously ill. 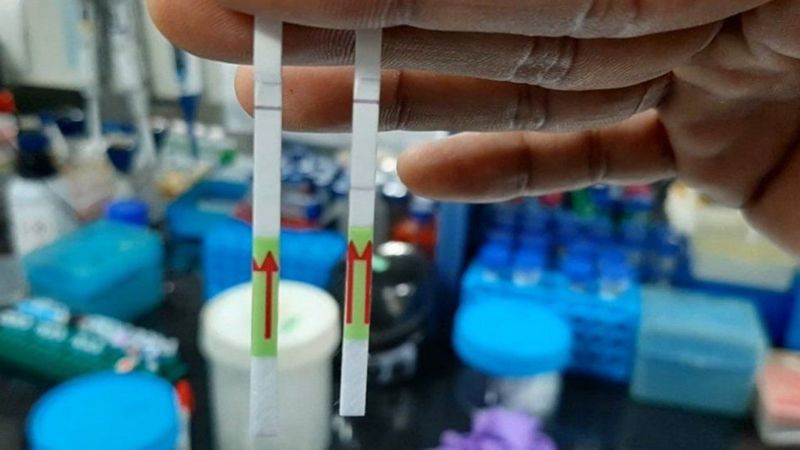 A consortium of 10 laboratories in India is sequencing coronavirus samples.

According to an article published in Nature by Professor Gupta and his research colleagues, some variants will inevitably escape current vaccines

As a result, changes in the design of vaccines will be needed to make them more effective.

However, it is likely that the vaccines now available slow the spread of the disease.

“For most people, these vaccines can mean the difference between being asymptomatic or mildly ill and ending up in the hospital at risk of death,” says Dr. Jeremy Kamil, a virologist at Louisiana State University. .).

“Please take the first vaccine they offer you. Do not make the mistake of doubting and waiting for an ideal vaccine, “he adds.

How far has it spread?

The samples are not widespread enough across the country to determine how far or fast the variant is spreading.

It was detected in 220 of the 361 samples collected between January and March in the western state of Maharashtra.

It has also been detected in at least 21 countries, according to the global GISAID database. 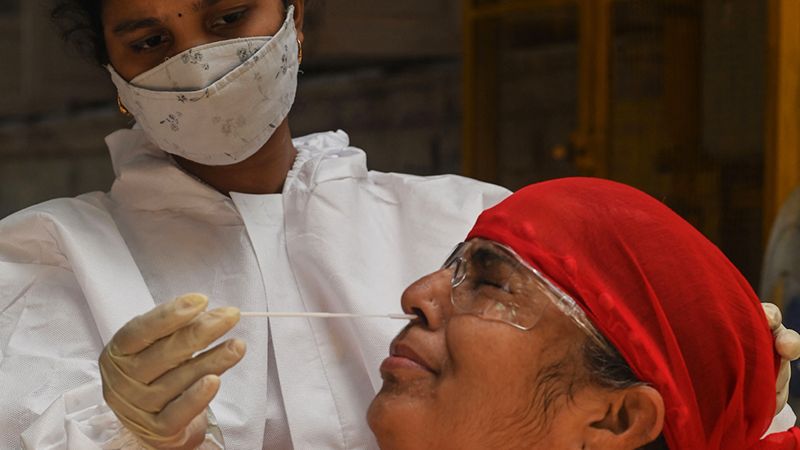 There is a serious shortage of oxygen and the health system is saturated. (Getty Images).

For example, in the United Kingdom, 103 cases of this variant have been identified since February 22.

Most travelers from India are now banned from the UK.

And while England’s healthcare system has listed the India variant as one of several “variants under investigation,” for now does not consider it serious enough as to be classified as a “worrying variant”.

Is it more infectious or dangerous?

Scientists do not yet know if this variant is more infectious or resistant to vaccines.

Virologist Kamil says one of his mutations is similar to those observed in others identified in South Africa and Brazil.

Those two mutations can help the virus evade the immune system antibodies that fight the coronavirus based on experience from a previous infection or a vaccine. 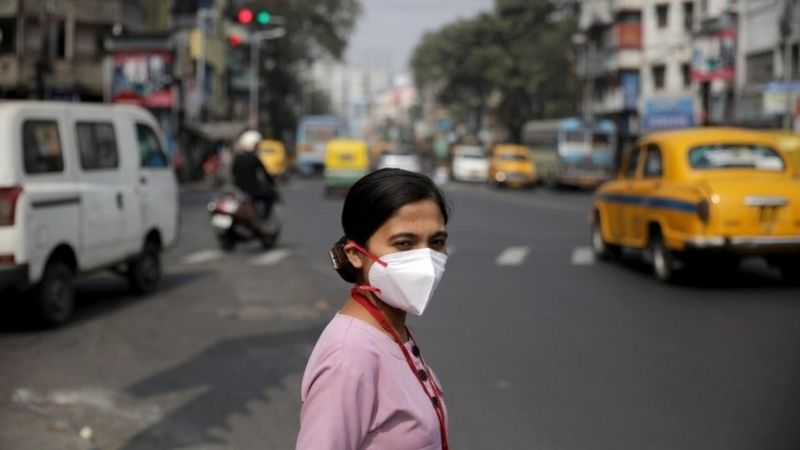 The second wave occurs after the return to normality in most cities. (EPA).

Of all the variants discovered, the most worrisome right now is one identified in the United Kingdom, which is dominant in the country and has spread to at least 50 others.

“I doubt the Indian variant is more infectious than the UK variant, and we shouldn’t panic, ”says Kamil.

Why is so little known about her?

Much of the data on the Indian variant are incompletesay the scientists, who have very few samples of it: 298 in India and 656 worldwide, compared with more than 384,000 in the UK variant.

And after the first reported cases in India, fewer than 400 cases of the variant have been detected worldwide, Kamil says.