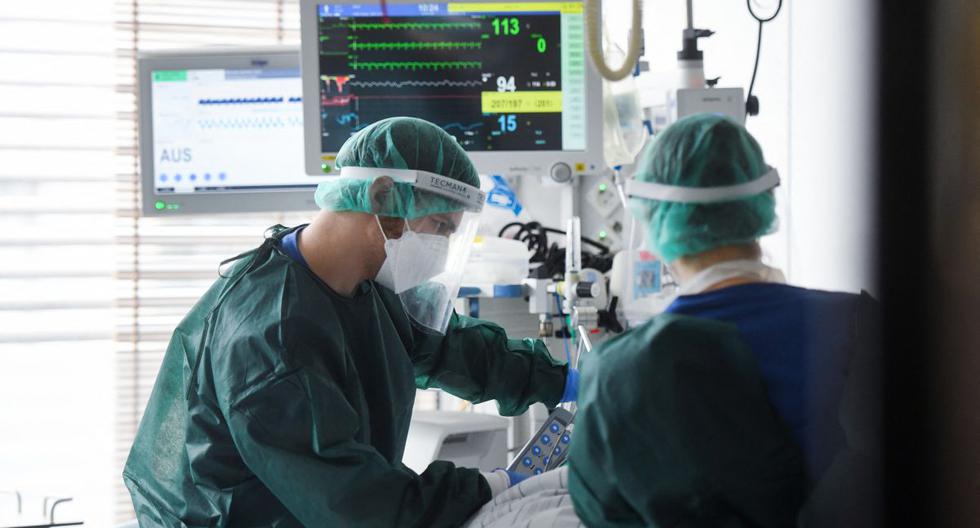 Germany announces it will extend coronavirus restrictions until April 18

The wave of cases coronavirus on the India, the country that concentrates more than a third of infections globally, has dramatically moved the figures in relation to the number of daily cases worldwide according to the records of the World Health Organization (WHO). In the last 24 hours, it registered a total of 875,000 new infections of COVID-19, a figure that exceeds the previous record of December 20, 2020.

Although the curve of new infections has fallen slightly in recent days in Europe Y America, the most affected regions, continues to rise in the rest of the world, especially in southern Asia, where the India registered 332,000 new cases in the past day, the worst figure recorded by a country so far in a pandemic.

The accumulated cases since the beginning of the pandemic on the planet exceed 143 million, while the deaths are 3.05 million.

In the last 24 hours the WHO registered more than 14,000 deaths from COVID-19, although in this case the peak of January and February has not yet been reached, when the 16,000 daily deaths were exceeded in several days.

Medical personnel use a stretcher to transport a patient to a waiting ambulance after arriving in a medical helicopter, at the CHU (University Hospital) in Angers, France, on March 15, 2021. (LOIC VENANCE / AFP ). (LOIC VENANCE /)

The graphs of the WHO show that the global cases of COVID-19 They have been on the rise in the last eight weeks, while deaths, which have risen for four weeks, have leveled off slightly in the last seven days.

In the last hours, more than 60 million cases have been exceeded in America and the 50 million in Europewhile southern Asia, one of the regions where the situation is most worrying, there are close to 19 million infections, and in the Middle East, with an upward curve, it exceeds 8.6 million.

America adds 1.4 million deaths since the beginning of the pandemic, Europe exceeds one million, and South Asia is the third region with the highest mortality figures (246,000).

By countries, USA is still the one with the most absolute cases of COVID-19 (31 million) followed by India (15 million), while Brazil, which became the second most affected country, is again the third, with 14 million.

They follow France (5.2 million positives), Russia (4.7 million) and Turkey (4.4 million), another of the countries that in recent weeks has had a more upward curve of new cases. 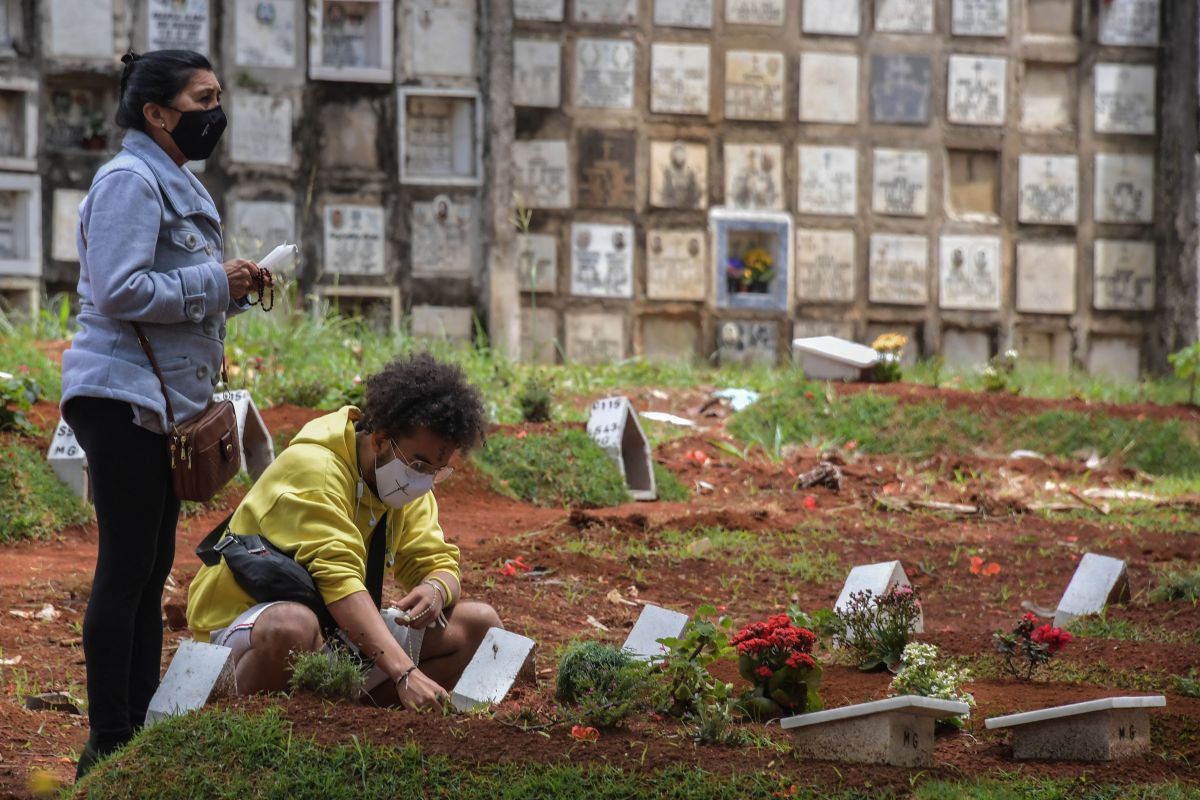 People pay tribute to their loved ones to commemorate the Day of the Dead at the Vila Formosa cemetery, the largest in Latin America, in Sao Paulo, Brazil, on November 2, 2020 amid the new coronavirus pandemic. (NELSON ALMEIDA / AFP). (NELSON ALMEIDA /)

Regarding immunization programs, the world already exceeds 972 million doses of vaccines against coronavirus administered, being USA the country that has inoculated the most (218 million), although China it is close to 209 million.

India is third with 132 million doses administered, the European Union exceeds 123 million, and UK it is the next with the most vaccinations (43 million).

The world has only administered a tenth of the doses that will be needed approximately (10,000 million) to immunize 70% of the global population, a minimum requirement according to experts to achieve group immunity against the coronavirus.

The most advanced countries in relative numbers are still Israel, with 120 doses administered per 100 people, followed by United Arab Emirates (101) and Chile (71). 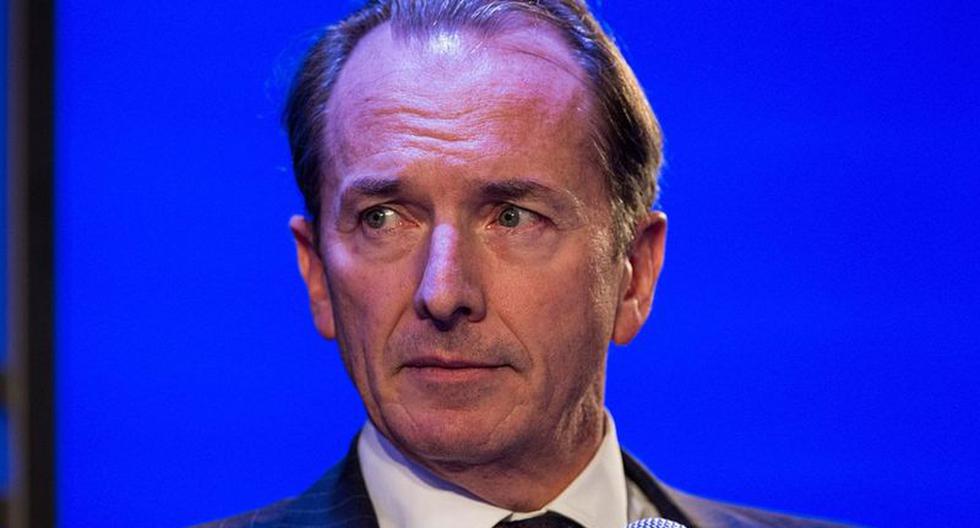