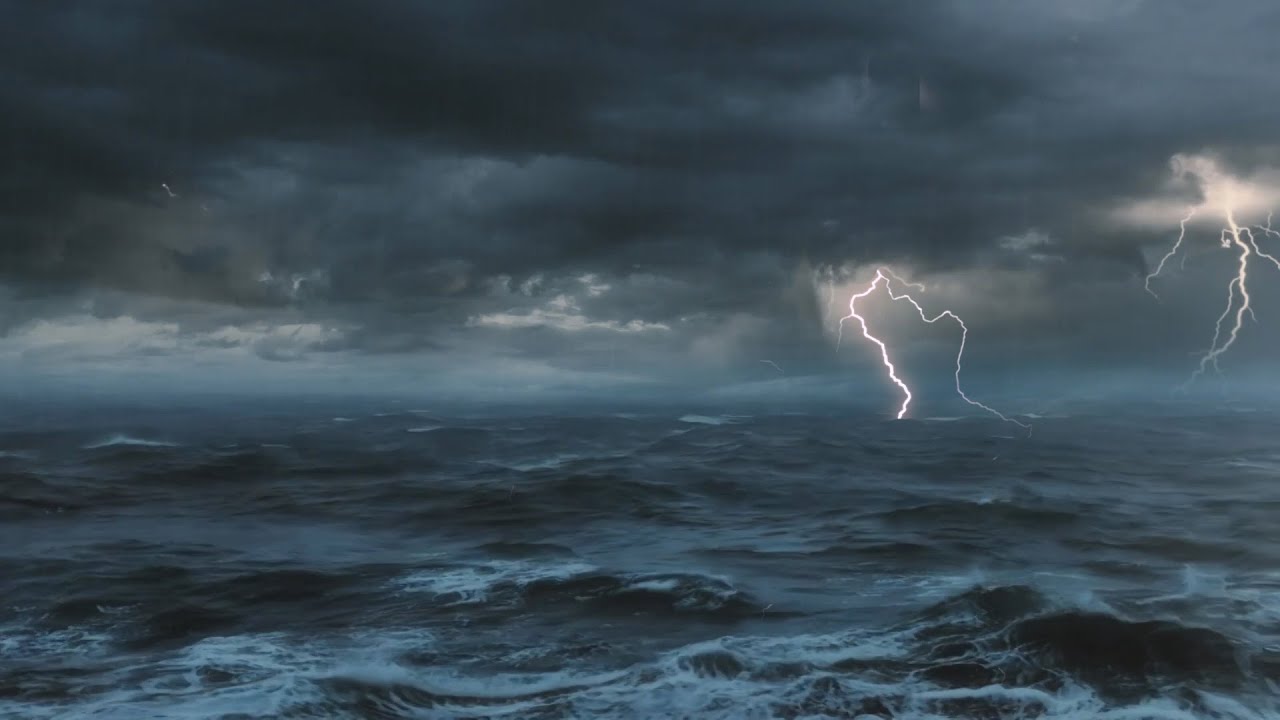 Associated with Nazi ideology since Adolf Hitler adopted it as the emblem of his party, the debate on the swastika veto that continues in the West collides with the probable Hindu origin of this symbol, to which the faithful go to attract good fortune to the houses and temples of India.

The Senate of California, in the United States, was the last to join the discussion by approving a bill last week that differentiated between the Nazi swastika, known as the Hakenkreuz (hook cross), and the one used for thousands of years. years several religions such as Hinduism, Jainism or Buddhism, whose representation will be legal.

This debate also remains open on the other side of the world, where several Australian states are discussing criminalizing the display of the swastika for the terror it represents, while allowing its use in religious or educational settings.

Despite the fact that both signs are identical and their orientation is the same, their meaning differs completely, since the one used in Hinduism has always been associated “with goodness, prosperity, kindness and positivity,” explained to Efe the historian of the University of Punjab, in the north of India, M. Rajivlochan.

“The swastika is a symbol of the Indian civilization and its culture, in India it is never connected with anything evil or destructive, for this there is the left-oriented symbol called sauvastika,” he continued. .

A positive connotation that this emblem also enjoyed in several Western countries, such as the United States, the United Kingdom or Finland, among others, until its appropriation by Hitler from 1920, who made it the emblem of the Nazi Party and terrorized millions of Jews with it.

Until then, it was not uncommon to see swastikas on the military equipment of other countries or even in Coca Cola advertising, but after its association with Nazism this sign disappeared completely from the public sphere in the West, loaded forever with bad memories.

The first known use of the swastika dates back 15,000 years in time, according to the Britannica encyclopedia, when it was discovered in present-day Ukraine carved into a marble figure of a bird depicted on a mammoth tusk.

However, they were also common thousands of years ago among the civilizations that inhabited the valleys of the Indus River that runs through the Indian subcontinent, Rajivlochan said, which added to the fact that the term comes from the Sanskrit ‘svastica’ (good fortune), makes sure to this historian that the origin of this symbol is “in the oldest layers of the history of India”.

Unlike European civilizations, which used the swastika mainly for decorative purposes by interpreting it as a Christian “derivation of the cross”, according to the historian, Hinduism, Jainism and Buddhism adopted it as a sacred symbol that has escaped negative connotation of Nazism.

For this reason, the swastika continues to be used in Indian homes to attract good fortune to those who paint it on the doors of their houses, or to the temples on whose columns they appear embodied.

In addition, it is also common in decorations such as bracelets or stickers that, attached to the front or rear windows of vehicles, accompany drivers on their trips.

NO DEBATE IN INDIA

According to Rajivlochan, no one in India related the cross of Nazism to the sacred swastika of Hinduism when it was appropriated in the 20th century, so Indian scholars “have remained indifferent to the debate” about the uses of it that is taking place. producing in the West.

However, the discussion seems never to end outside the borders of the Indian subcontinent, and Canada witnessed last March a new request from one of its parliamentarians of Indian origin, who asked to distinguish between the two symbols when it was debated in the House. on the prohibition of the swastika.

“I call on members of this House and all Canadians to distinguish between the sacred Hindu religious symbol of the swastika and the Nazi symbol of hatred called Hakenkreuz in German,” said MP Chandra Arya.

“We support a ban on the Nazi Hakenkreuz symbol of hatred or the hooked cross. But to call it a swastika is to deny Canadian Hindus our religious right and freedom to use our holy symbol of the swastika in our daily lives,” he added.

Questioned about this, a large number of faithful Hindus residing in India say they live completely oblivious to the debate in the West, but what they are clear about is that the symbol that is present in their temples and homes only implies positive attributes.

“It represents good things. It has nothing to do with Nazism,” said one of the faithful outside a temple dedicated to Hanuman, the Hindu monkey god, in New Delhi.