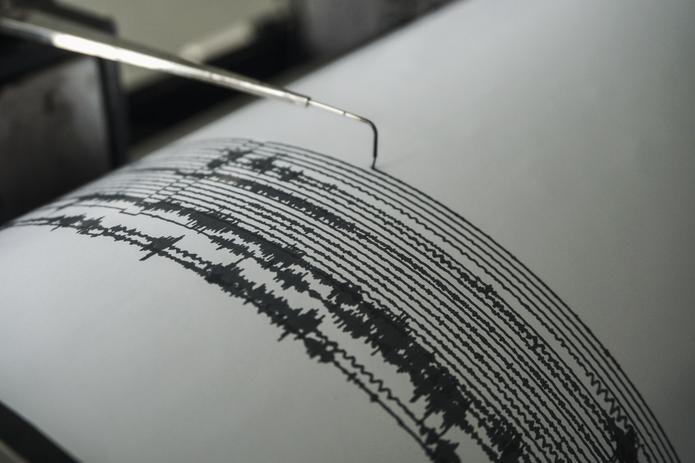 After a problematic implantation, the wheats are tillering in different conditions according to the rains received. In general terms, the latest rainfall was more generous in the south and northeast of Buenos Aires and in the south of Santa Fe, but scarcer in Córdoba, west of Buenos Aires and in La Pampa. Meanwhile, the water requirements during tillering are limited and the 2022/2023 wheat race is defined from the beginning of September, when the engines must develop full power because the yield definition stages begin.

Meanwhile, producers face the challenge of controlling crop adversities, to which the herbicide-resistant turnip was added in 2021 and 2022. It is widespread in the southern cultivation area –Balcarce and Ayacucho– where it can reduce wheat yields by up to 80%, according to technician Ramón Gigon. It resists not only glyphosate, but also 2,4D, dicamba, and metsulfuron. Controlling the turnip is more complicated than combating ryegrass or red weed, for which there are already several recipes that work; Strategies are being tested for the turnip.

Flurocoridone, MCPA, paraquat and other herbicides are being tested in small plant applications. For plots with greater development of weeds, the “double hit” technique can be used. For now, the turnip is a serious problem for producers in the south, but it is a matter of time before it spreads to other areas, as happened with ryegrass, which appeared in that area and is now seen in General Villegas and in the south Córdoba, as a consequence of the machinery in transit.

The humid weather also caused the appearance of yellow spot, which had to be controlled with treatments. These days the appearance of rust is being monitored. Applications must be planned in advance and stock of products must be available, because logistical problems are faced for their acquisition: not all fungicides are available at all points of sale and prices are disparate. A story that repeats itself with other phytosanitary products.

The delay in the effect of many fungicides must also be taken into account: a week can elapse between application and observation of the impact, which is why the start should not be delayed.