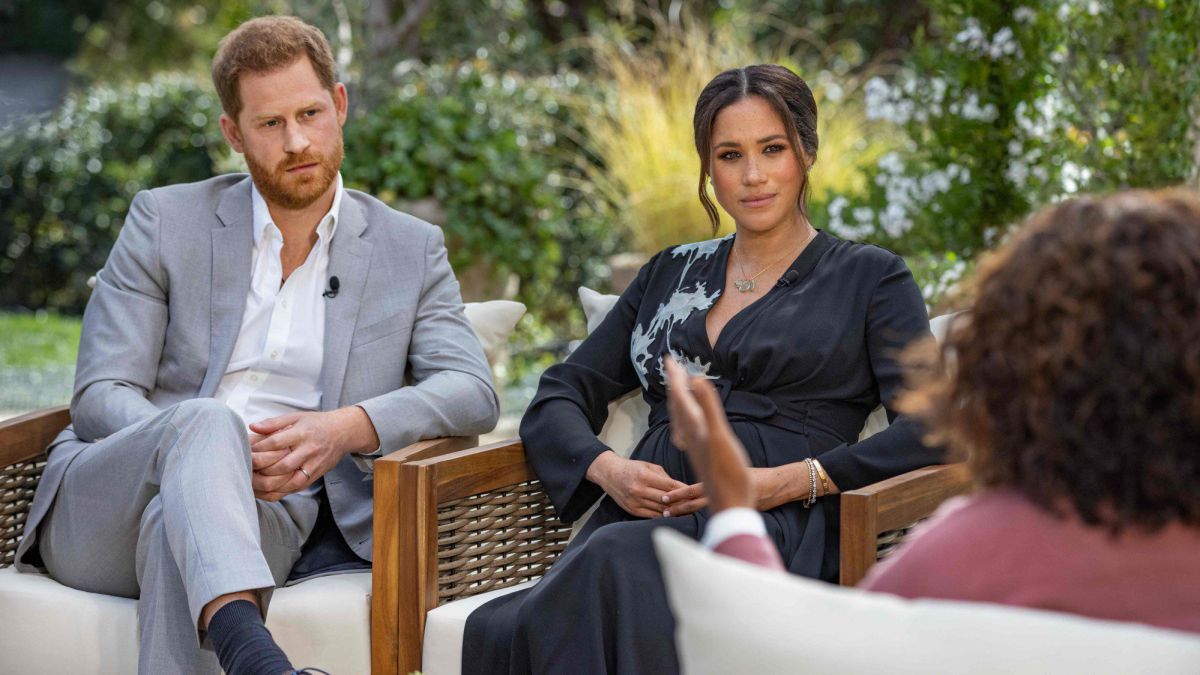 Despite the import ban on Russian hard coal that came into effect on Thursday, German coal importers are not expecting any delivery bottlenecks. “Coal is available on the world market,” said CEO Alexander Bethe of the Association of Coal Importers (VdKi) of the German Press Agency dpa. The main supplier countries are now the USA, South Africa, Australia, Indonesia and Colombia.

According to the association, in 2021 almost 50 percent of hard coal and coke imports came from Russia, a good 17 percent from the USA and more than 13 percent from Australia. That was almost 20.5 million tons from Russia. According to the VdKi, around 7.2 million tons of hard coal came to Germany from January up to and including May. More recent figures are not yet available. Russian coal was mainly used as fuel for power plants.

Sanctions were already decided in April
As of this Thursday, the EU countries are no longer allowed to import coal from Russia. At midnight, the transitional period for the coal embargo against Russia, which the EU states adopted as part of the fifth sanctions package in April, ends. At the time, the countries agreed on a transitional period of 120 days so that the industry could adapt to the import ban.

The aim of the import ban is to further weaken the Russian economy against the background of the war in Ukraine. According to the EU Commission in April, the coal embargo could mean a minus of around eight billion euros per year for Russia.

“The switch to alternative coals has been relatively easy so far,” said VdKi CEO Bethe. Some power plants are still in test mode as far as the new composition of the coal-fuel mix is ​​concerned. They would be switched in September.

Bethe: Need a longer planning horizon
He doesn’t know exactly when the last Russian coal came to Europe. “The typical behavior on the market was that the Russian suppliers were told you could deliver up to and including July.” Essentially, the coal came through the so-called ARA ports: Amsterdam, Rotterdam and Antwerp. In Germany, Russian coal was imported via Hamburg, Rostock and Wilhelmshaven.

Even without Russian coal, Bethe expects a “considerable increase in monthly import volumes” from September. The main reason is the temporary recommissioning of hard coal-fired power plants that were previously in the grid reserve. As a result, the head of the association fears a lack of handling capacity in the seaports and insufficient transport space on inland waterway vessels and freight trains. “Politicians are called upon to give the hard coal industry a longer planning horizon than just the “emergency perspective” of this winter. This is the only way logistical precautions can be taken,” he said.

With the coal embargo, the EU sanctioned energy supplies from Russia for the first time. In a later package of sanctions, the EU countries also agreed to largely ban Russian oil supplies in order to further increase the pressure on Moscow. However, this should only apply from the end of the year, with exceptions for some particularly dependent countries such as Hungary.