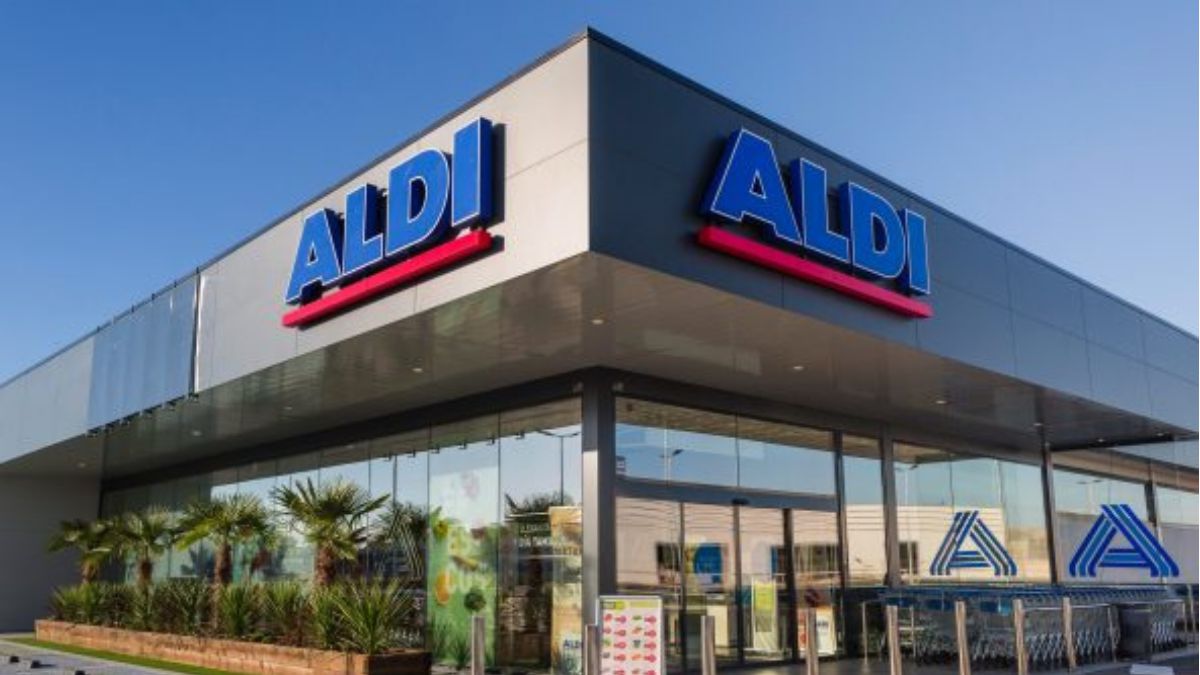 Hundreds of people, including Puerto Rican rapper René Pérez Joglar “Residente”, protested this Thursday in front of the Puerto Rico Executive headquarters against LUMA Energy, in charge of the transmission and distribution of electricity on the island.

The constant blackouts that have occurred daily in Puerto Rico since LUMA arrived on the island in June 2021 and the increases in the bill despite electrical interruptions were the purposes of the demonstration, which was also attended by other well-known artists and members of opposition political parties.

With banners and slogans such as “Pal carajo LUMA”, “Looking for a governor who works for Puerto Rico”, “LUMA is all the worst for the working people”, “No to the increase in electricity, no to LUMA”, “LUMA pal carajo y llevate a Pierluisi”, “Up and down, LUMA pal carajo” and the rumble of saucepans stood out during the protest.

The same, which took place on Calle de la Fortaleza, also known as “Calle de la Resistencia”, was also attended by the teacher Irmary Claudio, who in an interview with Efe mentioned some of the failures she experiences daily in her school Father Juan Rufo in San Juan when a blackout occurs.

Among the events that occur to Claudio due to the lack of electricity in the school, he stated that he is “tired of when I go to work at my desk and the light goes out, I cannot project the presentations to my students, the air conditioning in the my living room and that there is no ventilation for the children”.

“It is difficult to teach under these circumstances,” said the Spanish teacher.

The entry of LUMA 14 months ago has also caused seven increases in the cost of bills, examples of which are published by citizens posted on social networks.

Regarding this situation, Claudio said that “the price increase is not consistent with the poor service offered by LUMA.”

For his part, Orlando Figueroa, who worked for 26 years as a caretaker at the Electric Power Authority (PREPA), previously in charge of the entire network in Puerto Rico until LUMA Energy arrived, added to Efe that he decided to attend the protest because of his outrage against the work of private companies.

According to Figueroa, he was already four years away from retiring from PREPA, but with the entry of LUMA, he had to cancel all of his seniority with the public corporation. He rejected this proposal, so he left his job and joined the Public Buildings Authority.

“Apart from the outrage at everything that is happening in the electrical system, which is in a ‘free fall,’ I estimate that by January or February, if it is not properly maintained and it is not attended to as it should be, it will cause a collapse in the system,” warned the 51-year-old official.

Figueroa, who worked most of the time at PREPA in the Emergency Dispatch Department, also criticized LUMA for the lack of a line guard.

“It’s not that they don’t have enough, but they don’t have the people who know the system, which is complex and has some particularities that we know about. It’s a very technical system,” he explained.

“They have some trained and prepared, but not the capacity of people to work with the system, which we all recognize is damaged. The different governments, to get to where we are today, let it deteriorate, taking away resources and equipment, to then say that is useless and sell it,” he added.