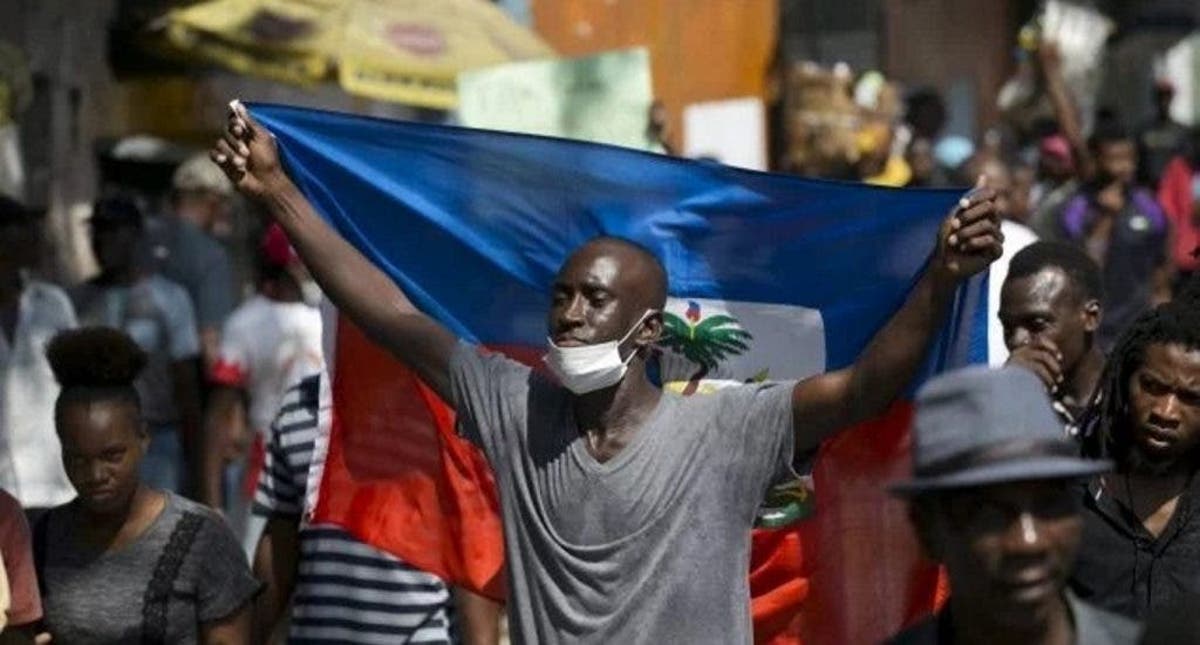 The health authorities of Sweden have recognized that they have had to discard doses of the vaccine AstraZeneca after the named persons canceled the appointment or simply refused the inoculation after learning that this particular vaccine was going to be used.

The health authorities of Gothenburg and Stockholm have assured that the number of people who reject the vaccine is relatively low, but they have confirmed these cases, according to the Swedish state news agency, TT.

Doses must be used within hours of being removed from refrigeration, but sometimes healthcare personnel cannot find another unvaccinated person who can take advantage of the drug.

Sweden recommends AstraZeneca only to people over 65 years of age after several cases of thrombosis were detected in women under 60 years of age, which led to a halt in the administration of the vaccine in this and other countries.

Sweden it is below the European Union average for the percentage of the vaccinated population.

“In my department we prepare vaccination for 150 patients with diabetes over 65 years of age. Up to 20 canceled the appointment and seven left. One said: ‘I don’t want to die’ and left immediately “, explained Dr. Maria Taranger in statements to ‘Göteborgs Posten’.

“The risk estimation they are doing is absolute madness”, has riveted.

Health authorities have stressed that the benefits of the vaccine far outweigh the risks, but health personnel have to pass “hours” giving explanations to the population, said the director of a Stockholm health center, Kristina Fant.

“There is impatience and frustration that is expressed in different ways when you do not get what you want or what you think you deserve”, Fant has argued.

The director of another health center in the Swedish capital, Maria av Solstrale Sténson, has recounted the case of a woman who suffered a panic attack when she learned that she was going to be inoculated with AstraZeneca, but after overcoming it, he decided to put it on because the danger posed by the virus is greater than that of possible side effects and he thanked the staff. 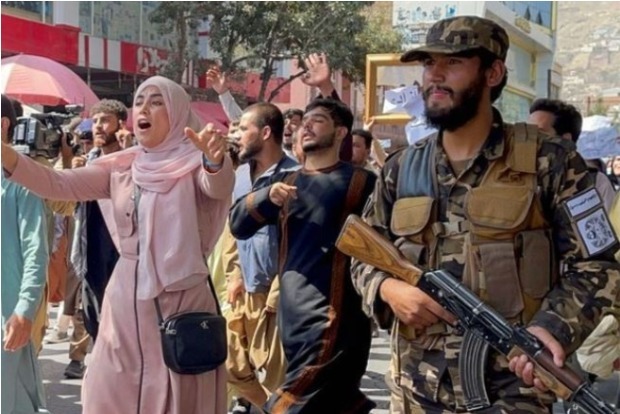