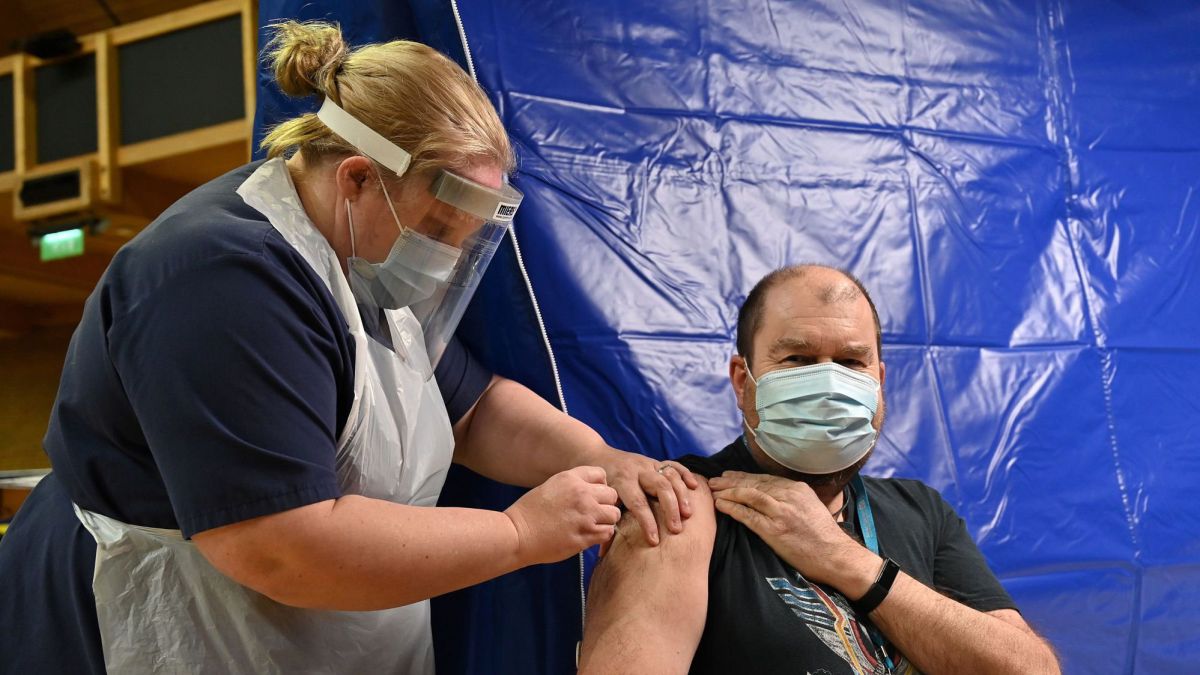 When will the peak of Infections and Deaths of the third Wave arrive in Spain?

Since Monday, Palestinian militants have fired more than 400 rockets into Israel amid the peak of violence and tensions in the region. Fewer than 20 rockets managed to overcome their main stumbling block: the Iron Dome, the Israeli anti-missile system that intercepted most of the shots.

The shield has been in service for almost a decade and is one of the instruments that allow Israel to maintain military dominance over its neighbors. The Defense Ministry released the images of how the system intercepted a Hamas missile over Ashkelon in the last hours.

The volume of the attack is unprecedented in recent years: the latest report indicates that there were at least two deaths and about 70 injured in the Israeli city near the Gaza Strip.

In March, Israel unveiled a new version of its missile shield, deployed on the borders with Gaza, Lebanon and Syria, which can now intercept rockets, missiles and drones “simultaneously”.

While this anti-missile battery cannot block incendiary balloons and other projectiles launched at very low altitudes, it can now counter both missiles and drones. “The Iron Dome has been tested in a variety of complex scenarios and has intercepted drones, rockets and missile salvoes simultaneously.” Israeli Defense Minister Benny Gantz said in a statement.

The main sources of threat facing Israel come from Hamas and Hezbollah terrorists, but it is also on permanent alert for Iran’s long-range ballistic missiles.

In 1991, during the Gulf War, Defense Ministry investigator General Daniel Gold said for the first time that Israel required a device capable of destroying missiles in mid-flight.

Saddam Hussein’s forces fired Scud rockets at Tel-Aviv, and the city emptied itself of its inhabitants, he tells the AFP during an interview at the Ministry of Defense: “Something had to be done”.

After 15 days, General Gold and his team conceived about twenty prototypes before abandoning them. They then created a system with partners from the private defense sector.

“It foreshadowed that rocket fire would become a greater threat to Israel, for which there was no solution then“, he said. His superiors did not consider missile defense a priority.

But in 2007, when the Iron Dome was being drawn up, the Islamist Hamas movement seized control of Gaza and launched rockets and other projectiles into Israeli territory.

It was not until 2011 that the famous “dome” was deployed. It was essential to “save lives” and “guarantee something like normal life in Israel,” he says. Even when a shower of rockets fell, it was necessary for the inhabitants to be able to “at least go to work.”

Deployed more than a decade ago, the system elicited early skepticism about its effectiveness. It then intercepted thousands of Palestinian rockets from the Gaza Strip, earning honors for its creator and changing the military landscape of the region. 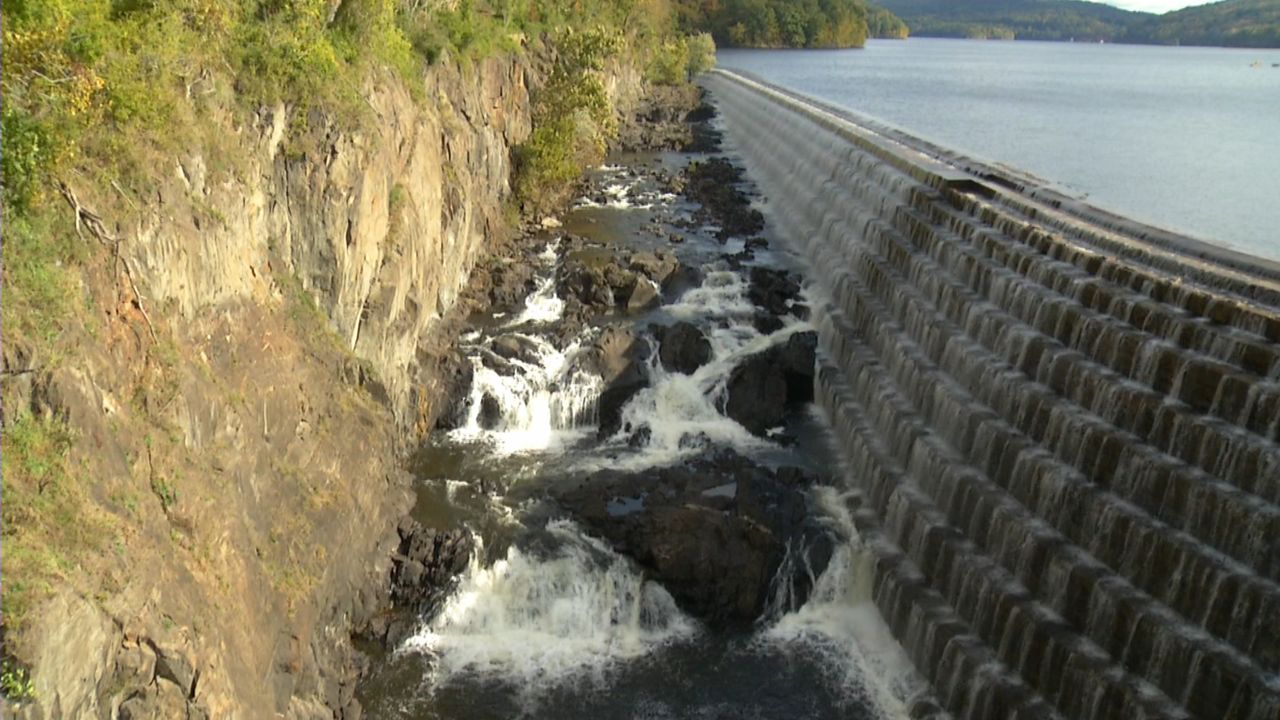