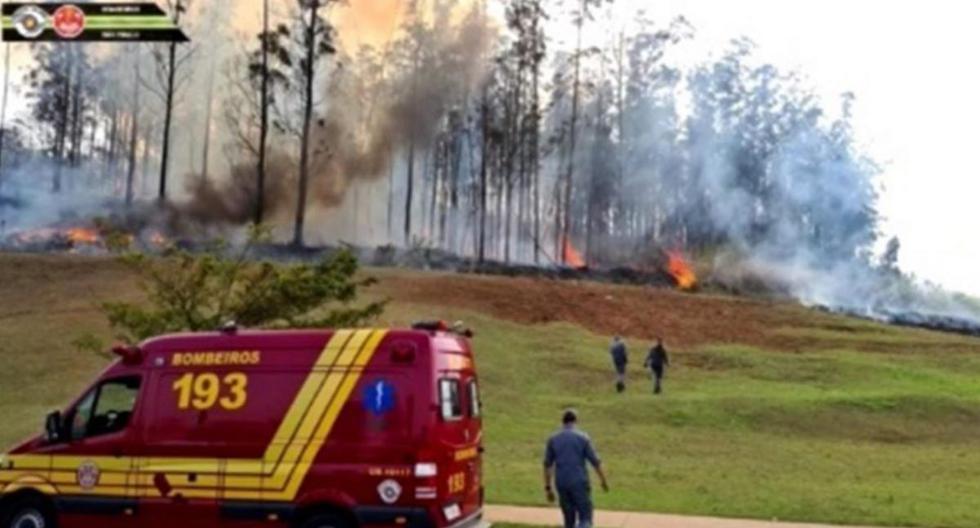 Taiwan has been widely praised for its management of the pandemic, with one of the rates of covid-19 per capita lowest in the world and life on the island has largely returned to normal.

Only 11 people have died from covid-19 in Taiwan since the pandemic began, an impressive feat for a country. where a lockdown was never imposed.

At the beginning of the pandemic, Taiwan was considered a high-risk country for covid-19 due to its proximity to China and the frequent travel between the two countries.

With a history of SARS in 2003, which was not considered to be particularly well managed, the Taiwanese government this time acted swiftly to close its borders.

On January 20, 2020, he established a Central Command Center for Epidemics to coordinate cooperation between different government ministries and agencies, and between government and business.

A new study published in the Journal of the American Medical Association (JAMA) has further examined why Taiwan did so well in conquering COVID-19.

The study authors, from a variety of health institutes and hospitals in Taiwan and the U.S., compared the estimated effectiveness of two types of policies for COVID-19 in the early months of the pandemic: case-based and case-based measures. the population.

Case-based measures include la detection of infected people through tests, isolation of positive cases, contact tracing and quarantine of close contacts for 14 days.

The effects of these policies were quantified estimating the effective reproduction number (R number).

The R number is a way of rating the ability to spread an infectious disease; represents the average number of people to whom an infected person will transmit a virus.

An R number below 1 means that the case numbers will start to shrink.

While previous studies in other countries have simulated hypothetical scenarios, this document combined transmission models with real data detailed to estimate effectiveness.

The authors collected data from 158 cases, between January 10 and June 1, 2020, from the Taiwan Centers for Disease Control, and all cases were confirmed by PCR testing.

The data was linked to locally acquired cases, confirmed groups and imported cases of people who entered Taiwan before March 21 2020.

They then compared the results they found in Taiwan to an estimated R-number of 2.5, based on the estimated equivalent number in nearby China at the start of their covid-19 outbreak.

The study found that case-only policies, such as contact tracing and quarantine of infected, could reduce the R-number from 2.5 to 1.53.

Quarantine was the one that contributed the most to reducing the R number.

The case-based interventions were unable to substantially prevent person-to-person transmission, but were able to reduce transmission of those secondary cases to a third or fourth person, provided close contacts were quarantined.

Meanwhile, population policies such as social distancing and the use of masks, reduced the R number from 2.5 to 1.3.

The authors concluded that it was the policy mix case-based and population-based policies, coupled with widespread adherence by residents, leading to Taiwan’s success in containing COVID.

The combination of both approaches resulted in an estimated R number, using two different methods, of 0.82 and up to 0.62.

They also found that considerable population-based policies were needed to achieve containment, even though the number of circulating infections was small.

Neither approach would have been sufficient on its own, even in a country with an effective public health system and sophisticated contact tracing. 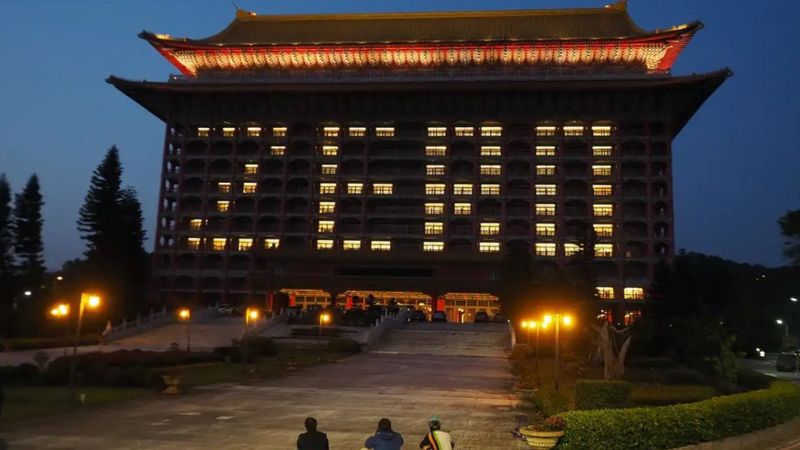 What does this mean for other countries?

Recognizing that all models make assumptions, and this analysis is no different, this paper confirms that the complete set of public health measures that we have been using fairly consistently around the world, to varying degrees of extent and rigor, has been necessary.

Although it is worth noting that the study results reflect a time when newer variants with higher transmissibility were not a problem.

The authors assumed that testing and isolation of infected occurred simultaneously.

This was the case in Taiwan but not in other countries, such as England, where delays between tests, results, and isolation decreased the effectiveness of case-based measures. 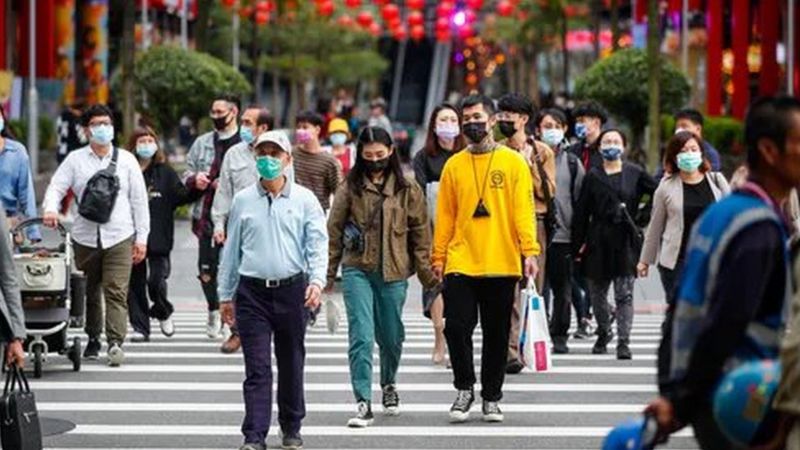 Life in Taiwan has largely returned to normal. (EPA).

Taiwan is an island nation with the ability to control the introduction of new cases through border control, and the authors acknowledge that the findings of this study may not be fully applicable to other countries.

This is why the authors focused on the efficacy of population-based and case-based interventions on local transmission, rather than border controls on the number of COVID-19 introductions.

The authors conclude that intensive contact tracing is not possible when public health systems are overwhelmed.

This never happened in Taiwan due to the success of their strategies, but it did take place, for example, in Ireland in January 2021, which experienced a harmful third wave of covid-19.

This study also found similar results for the seven and 14 day quarantine and suggests that the quarantine period for infected people could be shortened.

Some countries, including the US, are considering this, but to date it has not been widely introduced.

We already knew that there was a lot to learn from Taiwan’s success to prevent COVID-19 from taking hold.

Now, as vaccines are administered and new variants emerge, we have more information about the comparative and combined contributions of public health measures.