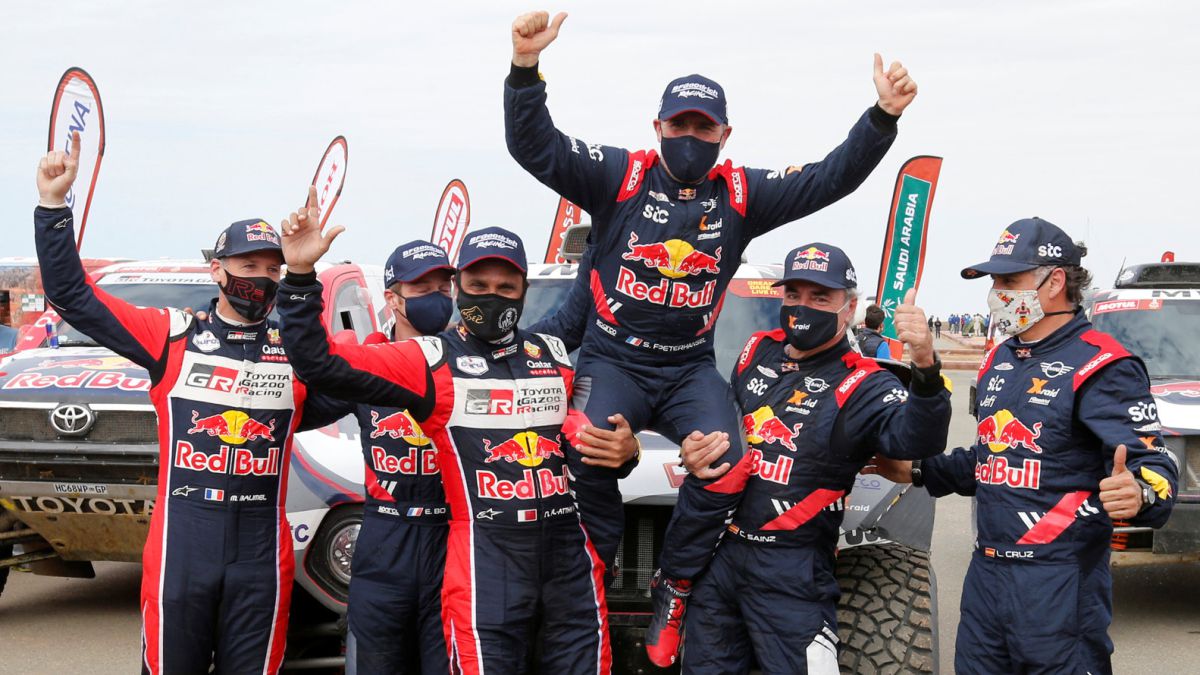 The first patient she saw with the variant had symptoms “extremely mild” and distinct from those associated with the Delta variant, Dr. Angelique Coetzee said. 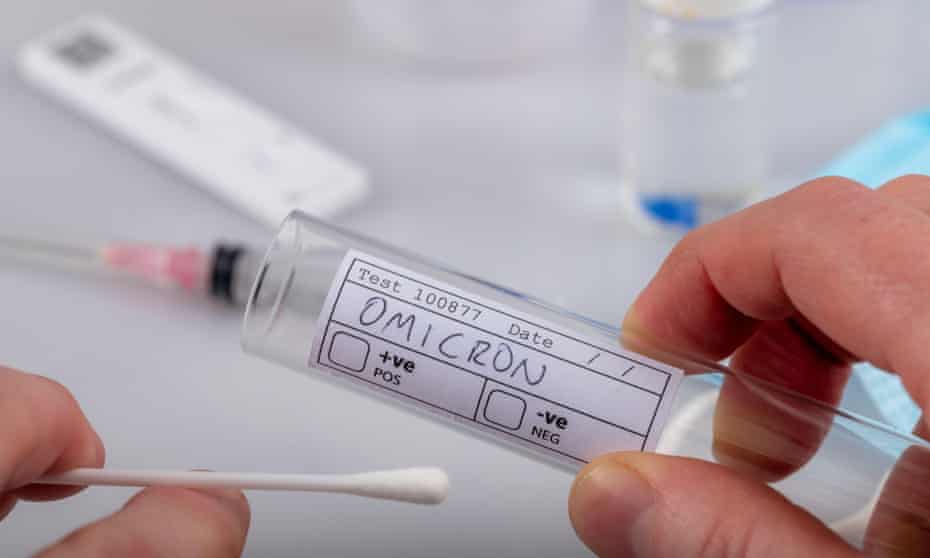 The symptoms of the new variant of COVID-19 identified in South Africa have been “extremely mild” in diagnosed patients, according to a doctor in that country was the first to detect the strain.

Dr Angelique Coetzee, who chairs the South African Medical Association, told BBC on Sunday that she began seeing patients with “unusual symptoms” on November 18. These manifestations were somewhat different from those usually associated with the Delta variant, the most virulent detected so far and which dominates the cases worldwide.

“It actually started with a male patient of about 33 [years] … and he told me that he had just been very tired for the last few months, that he had these body aches and some headache,” the doctor told the BBC. .

That patient did not have a sore throat, he said, but more like an “itch,” and neither did he have a cough or had a loss of smell or taste – all symptoms that have been associated with previous strains of the coronavirus.

Coetzee explained that the man and his family were tested for COVID-19 and came back positive, and that that same day he saw more patients exhibiting the same kinds of “unusual” symptoms.

This prompted her to sound the alarm bells with the South African Vaccine Advisory Committee, of which she is a member.

Other patients he has seen so far with the omicron variant have also experienced what he has described as “extremely mild” symptoms, and he added that his colleagues have noticed similar cases. In the interview, he noted that none of the people identified with the new strain has been hospitalized so far.

Last week, South African Health Minister Joe Phaahia said that this new variant, called B.1.1.529, was linked to an “exponential increase” in COVID-19 cases in recent days in that country, although experts try to determine if this is really the cause.

While much remains to be learned about the new strain, researchers worry that it may be more resistant to vaccines and could mean that the pandemic will last longer than anticipated.

Many countries have taken steps to strengthen their border controls, although scientists say it is not yet clear whether it is more alarming than other versions of the virus.

The Netherlands confirmed 13 cases of the new variant on Sunday, while Canada and Australia found two, the most recent countries to detect it in travelers arriving from southern Africa.