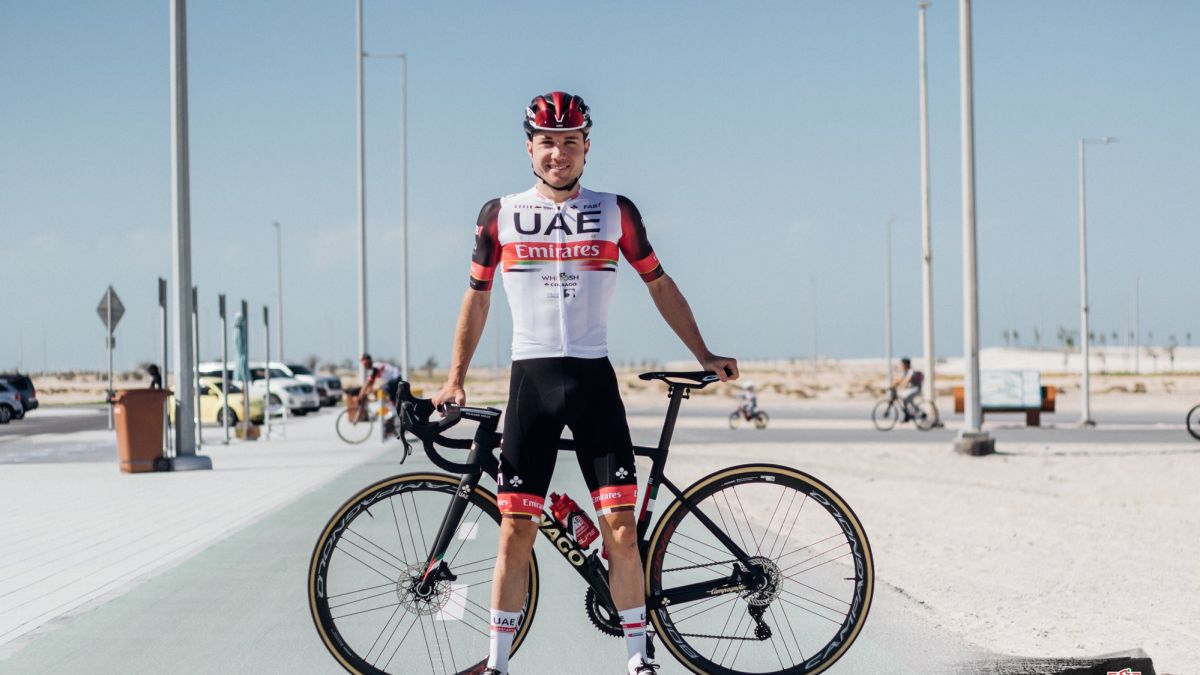 Two men have been charged in the smuggling and deaths of 53 migrants in Texas, the US Department of Justice reported Wednesday.

Homero Zamorano has been accused of the death of the 53 migrants in San Antonio.

The maximum penalty for these charges is life imprisonment or the death penaltysomething that the attorney general will analyze before requesting the conviction in the coming days.

The incident in San Antonio, which occurred on June 27, is deadliest human trafficking case in recent US history

“A worker in one of the buildings back here heard a cry for help. He went out to investigate, found a trailer with the doors ajar, opened them to look and found several people dead inside,” the San Antonio Police Chief said. William McManus. In addition to the 50 adults and three minors who died, 10 adults and one minor were injured. Among the victims were Mexicans, Guatemalans, Hondurans and Salvadorans.

Zamorano, 46, was driving the truck and was caught on camera at a US Customs and Border Protection checkpoint, although he was not detained at the time. Hours later, when the migrants were found, Zamorano “was found hiding in the bush after trying to escape,” according to the Justice Department investigation. He was initially helped by emergency services, but was later detained by San Antonio police.

Martínez, 28, was identified in communications with Zamorano in which they discussed the human trafficking operation.

Two Mexicans, Juan Claudio D’Luna Méndez and Juan Francisco D’Luna Bilbao, were also being processed under different charges for their possible participation in the fatal incident, although they were not included in the formal accusation at the moment.

San Antonio Fire Department Chief Charles Hood said in late June that people died of exhaustion and overheating inside the truck which had no air conditioning.

The victims were “hot to the touch”.

The investigation revealed that Zamorano apparently did not know that the air conditioning in the trailer was not working. The migrants were in the vehicle with minimal ventilation on a day that touched 40 ° C in the shade.

The vehicle was found in a low-traffic area near a train track in southwest San Antonio, which is about 250 kilometers from the US-Mexico border. Zamorano had taken the route that goes from Laredo, on the border of Mexico and Texas, to San Antonio.

Immigration is a contentious political issue in the US, where a record number of undocumented immigrants crossing into the country from Mexico were apprehended last year, many traveling extremely dangerous and unsafe routes.

Fleeing poverty and violence in Central America, many of the undocumented immigrants end up paying huge sums of cash to human traffickers to cross the border.

In recent years there have been many similar examples of migrants dying on their journey, but none as deadly as the one in San Antonio.

Texas Governor Greg Abbott, a Republican, blamed US President Joe Biden of the Democratic Party for the deaths, describing them as “a result of his deadly open border policies.” Beto O’Rourke, the Democratic candidate running against Abbott in the November election, called the reports devastating and called for a urgent action to “dismantle human smuggling networks and replace them with expanded pathways for legal migration.”