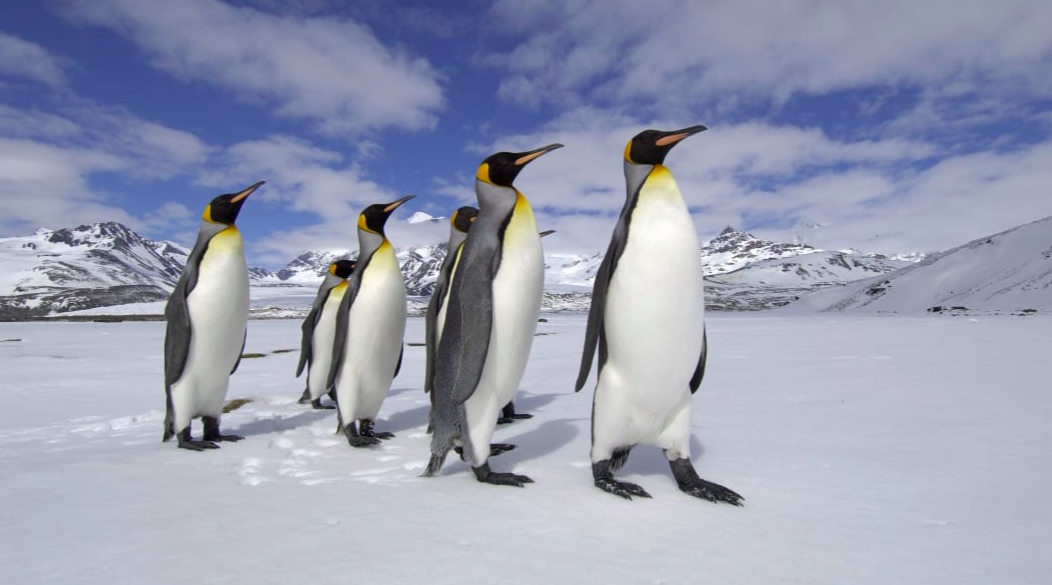 Rare Yellow Penguin, Why is its Plumage this Color?

Quito, Jan 22- The Government of Ecuador announced this Friday that it will strengthen control over the supply of vaccines against Covid-19, and even threatened legal proceedings against those who fail to comply with the priority regulations applied in the “phase zero” application doses.

Ecuadorian President Lenín Moreno, in a Twitter message, pointed out that the so-called “pilot plan” of vaccination, for which it is expected to distribute some 86,000 doses of the Pfizer vaccine until next February, must meet strict selection parameters.
The health personnel of the so-called “first line” of care, which began receiving the vaccine this Thursday, is made up of doctors, nurses, assistants, residents, respiratory physiotherapists, support and cleaning personnel who work in care areas for covid-19, in hospitalization, intensive care units, emergencies and respiratory triage areas.
They will also receive the vaccines in the “zero phase” or “pilot plan” of application, the elderly in geriatric centers and their care personnel.
“The vaccination pilot plan will be carried out in a transparent way and taking into account the previously established selection parameters. I will not allow, under any pretext, last minute changes of beneficiaries,” Moreno said in his message on the social network.
In addition, he warned that “offenders will be removed from their positions and prosecuted.”
The Minister of Health, Juan Carlos Zevallos, also reinforced the warning through a statement from his office, in which he directed his observation to the directors of the country’s public hospitals.
Zevallos, who has guaranteed that the vaccination process will be free and that until the end of the year it would extend to 60 percent of the Ecuadorian population, recalled that the “zero phase” will focus on the so-called “first row” and in the centers geriatric.
“If any manager of any public health institution in the country does not observe these criteria, he will be removed from his position and placed under the orders of the Prosecutor’s Office,” Zevallos remarked.
In addition, the Ecuadorian Government announced yesterday, Thursday, that it will form a Transparency Committee that will observe the vaccination process against covid-19, in order to verify the efficient implementation of the immunization strategy.
The Transparency Committee will be made up of Gonzalo Mantilla, dean of the College of Health Sciences of the San Francisco de Quito University; Carlos Montúfar, of the Council of Regents of the same academic center; and Carlos Ortega, chancellor of the Universidad Espíritu Santo, of Guayaquil.
Ecuador began the “zero phase” of vaccination this Thursday morning, after receiving a first batch of 8,000 doses of the Pfizer vaccine the day before.
It is expected that until the end of February some 86,000 doses delivered in a first shipment by Pfizer will be applied to Ecuador, a country that in the nearly eleven months of the pandemic has accumulated more than 236,000 infections with covid-19.
In the first phase, the vaccination process will focus on the cities of Quito, Guayaquil, Cuenca and Manta, among the most populated in the country and among the most affected by the pandemic.
The Ecuadorian Government has announced that it will invest some 200 million dollars in the acquisition of vaccines against covid-19, which will be dispatched until September or October, to immunize some 9 million inhabitants, 60 percent of the population.
Two million doses will be acquired from the Pfizer-Biontech consortium, four million from the British Astra-Zeneca, 4 million from the Covaxx company, and another eight million from the COVAX initiative, the latter coordinated by the World Health Organization (WHO) , according to the Ministry of Health.