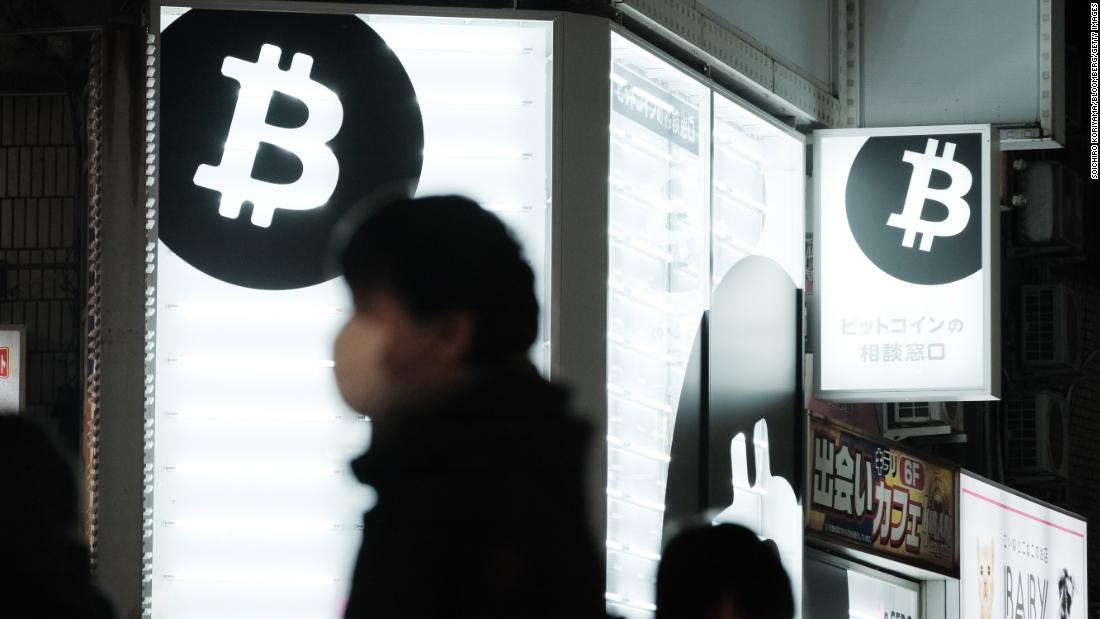 Germany says it is making progress toward ending its dependence on Russian fossil fuels and anticipates becoming completely independent of Russian oil by the end of the summer.

Economy and Climate Minister Robert Habeck reported on Sunday that Russia’s national energy dependence decreased by 12% for oil, 8% for coal and 35% for natural gas.

Germany has been under pressure from Ukraine and other European countries to cut billions of euros in its imports from Russia, which help President Vladimir Putin’s war chest.

“All these measures that we are taking require a huge joint effort, a huge cost on the part of the economy and consumers,” Habeck said in a statement. “But they are necessary if we no longer want to be blackmailed by Russia.”

The announcement comes as the European Union is debating declaring a full embargo on Russian oil, following a decision to stop importing coal from Russia from August.

The European Union pays Russia $850 million a day for oil and natural gas, and Germany is one of the main importers of Russian energy.

The German government has managed to switch to oil and coal imports from other countries in a relatively short period of time, meaning that “ending dependence on Russian oil by the end of this summer is a realistic goal,” the German ministry said.

Cutting Germany off from Russian natural gas is a much bigger challenge.

Before Russia invaded Ukraine on February 24, Germany received more than half of its natural gas imports from Russia. That portion has been reduced to 35%, in part due to increased purchases from Norway and the Netherlands, according to the German ministry.

To further reduce Russian imports, Germany plans to speed up the construction of liquefied natural gas, or LNG, terminals. The energy and climate minister said that Germany intends to launch several floating LNG terminals from this year or next. It is an ambitious deadline that the minister acknowledges “requires a huge commitment from all those involved.”

German authorities have resisted European Union calls for a boycott of Russian natural gas. He also watched with concern as Moscow immediately cut off gas supplies to Poland and Bulgaria last week after they rejected Russian demands to pay for gas in rubles. European officials have called these moves by Russia “energy blackmail.”

According to the German central bank, the complete suspension of Russian gas could lead to a loss of 5 percentage points in economic output and an increase in inflation.