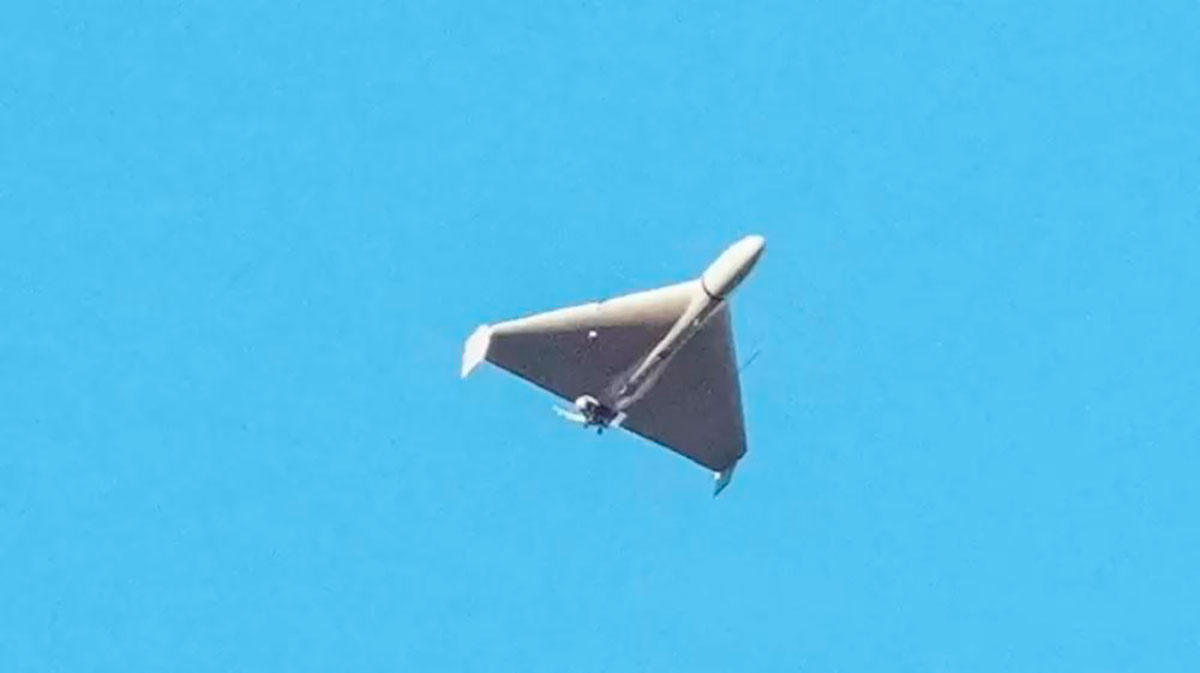 Berlin, Oct 25 – The German president, Frank-Walter Steinmeier, has arrived in kyiv on his first visit to Ukraine since the Russian war of aggression began, in order to express his solidarity and support for the Ukrainian people and see first-hand the situation in the country.

“I am very happy to be in Ukraine today. Russia has been waging a brutal and illegal war of aggression for eight months. For me it is important to send a sign of solidarity to the Ukrainians especially now, in a phase of vile Russian airstrikes all over the country,” he said, according to a statement released by the Presidency.

Steinmeier plans to meet in kyiv with the Ukrainian president, Volodymyr Zelensky, and in the north of the country with local representatives in areas that were occupied and liberated to talk “about the damage that has remained and the supply difficulties, particularly now,” according to declared to the media.

He assured that Ukraine can trust Germany, which will continue with its military, political, economic and humanitarian support, and at the same time he wanted to send a message to the Germans that they should never forget “what this war means to the people from here”.

“If we look for a moment through the eyes of the Ukrainians, we will know that they need all our solidarity and support, for as long as it takes,” he said.

The fundamental thing now, he stressed, is to protect the population in Ukraine from “perfidious attacks” with Russian missiles and kamikaze drones, he recalled that Germany soon decided to provide Ukraine with specific support in this regard, and it is today, he added, one of the major suppliers in the field of air defense.

In addition to military support, it is also about helping to rebuild, especially now that winter is approaching, to repair destroyed infrastructure as soon as possible, electricity networks, water pipes and heating systems, as well as to solve the problems of supply.

In this sense, he referred to the international conference of experts for reconstruction that takes place today in Berlin, convened by Germany as the country that holds the rotating presidency of the G7 and the president of the European Commission, Ursula von der Leyen, in close collaboration with Ukraine.

Steinmeier had last week canceled his planned visit to Ukraine on the recommendation of the German Foreign and Interior Ministry and the German security authorities due to the tense situation, after the Russian army has intensified its missile and drone attacks throughout the Ukrainian territory.

The trip had been planned for weeks and responded to the invitation of the Ukrainian president once tensions were overcome, after Zelensky told Steinmeier in April that his visit was not welcome due to his pro-Russian policy in previous years.