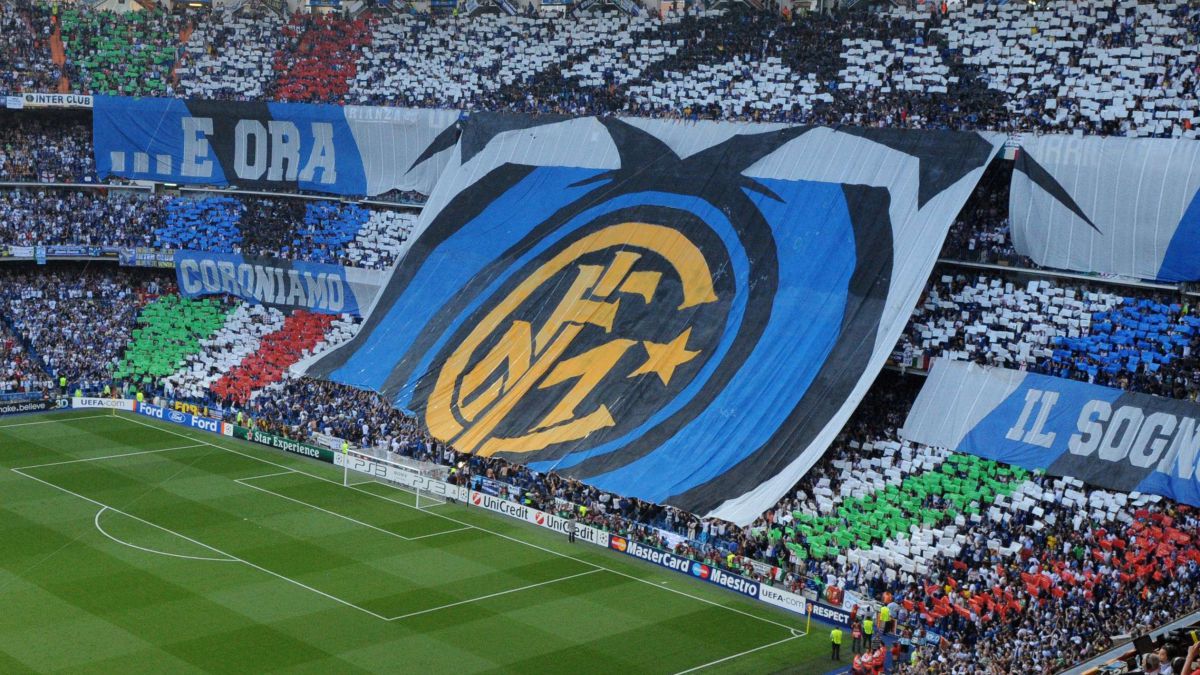 The influential progressive stream in the German Catholic Church planned to bless the unions of gay couples in about 100 religious services this week, a direct challenge to a recent Vatican decision that priests could not do so.

The blessings at open prayer services are the latest reaction by German Catholics against a document released in March by the Vatican’s orthodoxy office, the Congregation for the Doctrine of the Faith, which determined that Catholic clergy cannot bless unions between people of the same sex because God “cannot bless sin.”

The document pleased conservatives and disappointed advocates of LGBTQ Catholics around the world. The reaction has been especially striking in Germany, where the Church has been at the forefront of the conversation on controversial issues such as the Catholic position on homosexuality, within a formal process of debate and reform.

The dozens of church services that will include blessings from gay unions mark an escalation in tensions between conservatives and progressives, which have already sounded the alarm, especially among the right, that part of the German Church may be heading for a schism.

The schism is not something new for Germany: 500 years ago, Martin Luther began his Reformation there.

Pope Francis, who has defended a less centralized ecclesiastical structure, has already reminded the German hierarchy that it must remain in communion with Rome during its reform process, known as the “synodal path.”

The leader of the German Bishops’ Conference last month criticized a grassroots initiative to ask for blessings from homosexual couples called “Liebe Gewinnt”, or “Love wins.”

Limburg Bishop Georg Baetzing said the blessings “are not suitable as an instrument of political action or ecclesiastical political statement.”

However, the Central Committee of German Catholics, or ZdK, an influential secular organization and champion of these 2015 blessings, reiterated its support for the initiative. He described the controversial Rome document as “of little help” and expressed his explicit support for “Win love.”

“These are celebrations of prayer in which people express to God what moves them,” Birgit Mock, ZdK spokeswoman for family affairs, told AP.

“The fact that they ask for God’s blessing and thank Him for all the good things in their lives – also for relationships lived with mutual respect and full of love – that has deep roots in the gospel,” Mock said. The spokeswoman said she planned to attend a religious service with blessings to gay couples on Monday in the western city of Hamm.

“In Germany we are struggling with many serious and intense theological conversations on the right path,” he added. “Things cannot continue as before, this is what crimes and the cover-up of sexual abuse have taught us.”

“We need systemic changes, also in relation to a reevaluation of ecclesiastical morality on sexuality,” he said.