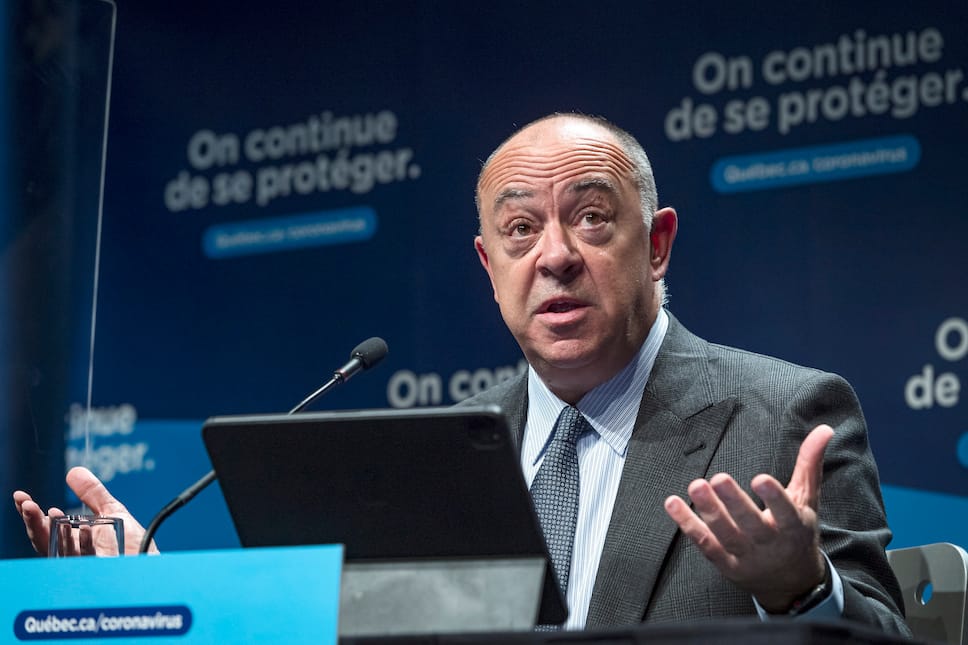 Germany is urgently dependent on gas supplies from Russia. The maintenance work on Nord Stream 1 is accompanied with even greater tension.

Munich – The coming weeks will be the truth for Germany – without exaggerating. Because in mid-July it will become clear whether the gas supply from Russia will finally be cut. Vladimir Putin now has the ideal opportunity to do so. Maintenance work on Nord Stream 1 is due from Monday until probably July 21 , which is why no gas will flow into Germany via the controversial pipeline during this period.

It’s a routine annual event that has so far gone completely unnoticed by the public. But it would be easy for Russia’s president to use the temporary shutdown as an opportunity to not turn on the gas tap at all afterwards . As a tit-for-tat for the EU’s economic sanctions in response to the Ukraine conflict , which Germany supported, including a coal and oil embargo .

In the past few weeks, the gas volumes supplied have already been reduced twice , which Moscow explained as delays in the repair of gas compressors. From the point of view of German politics, however, this reason is only considered a pretense. The problem for the Federal Republic looked like this: Because of the sanctions against Russia, a gas turbine that had been overhauled in Canada could not be returned from Montreal, as the energy technology group Siemens Energy announced. In the meantime, the North Americans have decided to first have the component sent to Germany instead of sending it directly to Russia.

Nord Stream 1 and the Russian gas: Germany receives the gas turbine it needs from Canada Prime Minister Justin Trudeau ‘s Minister of Natural Resources, Jonathan Wilkinson , said Siemens Canada would be given “a temporary and revocable license”. Canada sees Germany’s plight , because without the gas supply the German economy would suffer greatly, and Germans are not able to heat their homes in winter. The aim is therefore to give Europe “access to reliable and affordable energy” while the countries break away from gas and oil from Russia.

Wilkinson also justified the exemption from sanctions criticized by Ukraine by saying that Putin would work to divide the allies against Russia’s invasion with his energy policy: “We can’t allow that.” Nord Stream 1 and dependence on Russia: According to the Kremlin, gas is not used as a means of exerting pressure
Moscow announced on Friday that it would increase the amount of gas supplied by Nord Stream 1 again if the repaired gas turbine returned to Russia from Canada .

“If the turbine comes after the repair, then that allows for an increase in volume,” quotes the agency Interfax as saying Kremlin spokesman Dmitry Peskov, who added provocatively: “The only question is why it wasn’t done that way straight away.” He also took the opportunity to emphasize that Russia would not use its gas as a political bargaining chip.

Before Germany, other European countries had already faced reduced energy supplies. The Federal Network Agency currently specifies the gas flows through Nord Stream 1 as “40% of maximum capacity”. The authority also states: “If Russian gas supplies via Nord Stream 1 remain at this low level, a storage level of 90% by November can hardly be achieved without additional measures. The transfer of gas to other European countries such as France, Austria and the Czech Republic is affected by the reduction.” Maintenance work on Nord Stream 1: Work can apparently also take 14 days At Nord Stream 1, repairs and calibrations may be necessary in the course of the inspection, for example the power supply, fire and gas protection and certain valves. It’s also about software updates. According to Nord Stream AG, the offshore pipelines remain under pressure.

The Federal Network Agency specifies that the work will not take place directly on the line, but at the compressor stations, for example in Lubmin in Mecklenburg-Western Pomerania, where the pipeline meets land again. In model calculations, the authority assumes a period of up to 14 days, although a time buffer was included here. Nord Stream AG also reports that the relevant work has taken between ten and 14 days in recent years. In some cases, the deadline was deviated from. Which wasn’t noticeable. But never before has the maintenance been followed so closely by the public as it should be the case now.