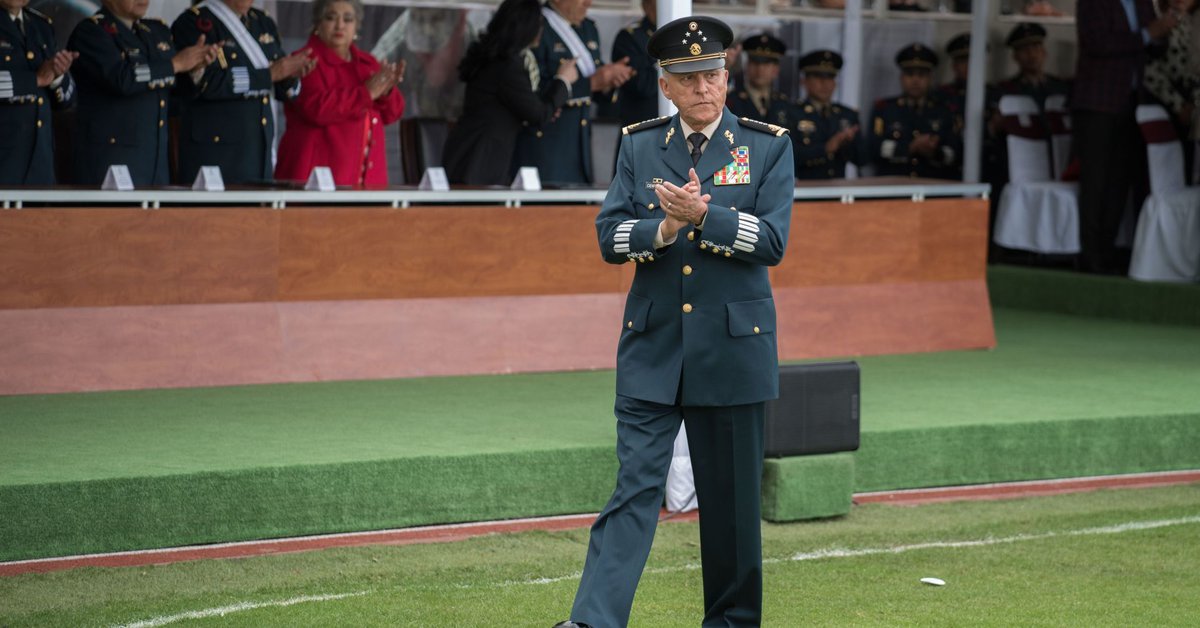 The Cienfuegos case: announced chronicle of impunity in Mexico

The G7, the group of the seven most industrialized countries in the world, has reached a commitment to allocate 5,000 million dollars (about 4,700 million euros) to address food insecurity caused by the war in Ukraine, a senior White House official said Tuesday.

Of that amount, a little more than half, 2,760 million dollars (about 2,600 million euros) will be provided by the United States to support efforts in almost fifty countries and regional organizations, the source said in a call with journalists.

The official specified that the US contribution will be divided into 2,000 million dollars (about 1,890 million euros) “to save lives with direct humanitarian interventions and 760 million (about 718 million euros) that will be for food assistance in the medium and short term for help improve the resilience and productivity of the world’s food systems, especially in vulnerable regions”.

The US government source blamed Russian President Vladimir Putin for “the vulnerability” that is being seen in different parts of the planet with regard to food security.

“His actions have strangled food and agricultural production, he has used food as a weapon of war,” the official said, citing as examples the destruction of agricultural warehouses in Ukraine by Russia, as well as the theft of grain and the blockade. of Ukrainian ports.

The source stated that, according to their estimates, up to 40 million people have been pushed into poverty in 2022 “as a result of Putin’s war in Ukraine and its secondary effects, especially regarding food security in the world”.

The food crisis resulting from the Russian blockade of Ukrainian wheat has been one of the issues addressed by the leaders of the G7 (USA, Germany, France, Italy, the United Kingdom, Canada and Japan) and the European Union, which will culminate this Tuesday the summit that they have held in the castle of Elmau, in Bavaria (Germany).

Russia and Ukraine accounted for 25% of wheat exports and 15% of barley exports, among other basic products, so the war between the two, together with the sanctions and the Russian maritime blockade in the Black Sea, have aggravated the global food crisis that had already surfaced during the pandemic.

The Food and Agriculture Organization of the United Nations (FAO) calculates that wheat prices have increased by 56% in one year, those of vegetable oils by 45% and those of fertilizers, another product of which Russia is a major exporter. and Ukraine, 128%.