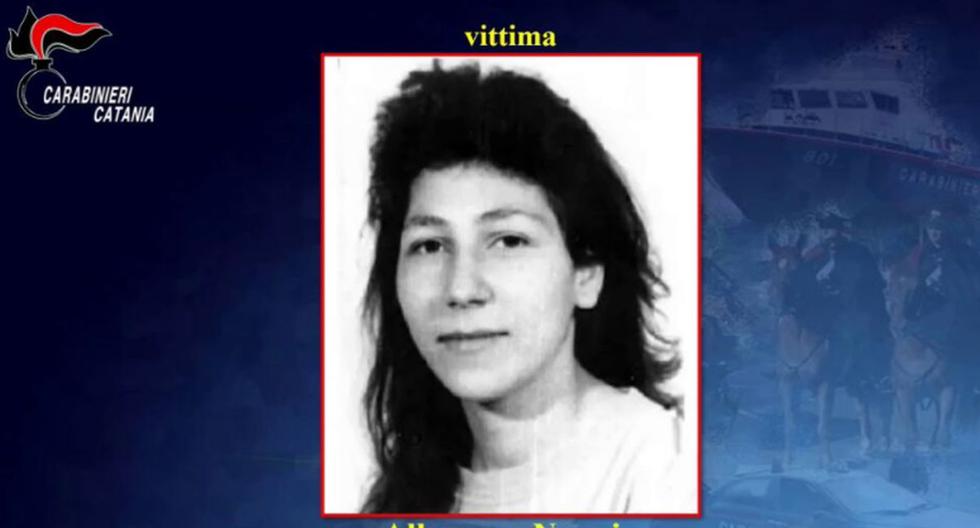 The Group of Seven countries’ proposal to limit the price of a barrel of Russian oil to between $65 and $70 would have little immediate impact on Moscow’s revenue, as it is largely in line with what Asian buyers are already paying. , five industry sources with direct knowledge of the purchases said on Wednesday.

The goal of the price cap is to deprive Russian President Vladimir Putin of the revenue needed to finance the military offensive in Ukraine, without causing a major disruption to world oil markets that would drive up energy prices.

The Group of Seven (G7), which includes the United States, as well as the entire European Union and Australia, is scheduled to apply the price cap to seaborne exports of Russian oil on December 5.

India has become the second-largest individual buyer of Russian oil after China since the conflict began in February. Indian refiners have taken the place of refiners in countries that have imposed sanctions on imports of Russian crude, or have stayed out of Russian crude to avoid negative publicity.

Some Indian refiners are paying for Russian Urals crude the equivalent of a $25-$35 per barrel discount to international benchmark Brent, according to two sources. Urals crude, the main Russian oil benchmark, is Russia’s main export crude.

With Brent trading at about $85 a barrel on Wednesday, that would imply a price of $50-60 a barrel for the Urals, which is below the cap.

That would indicate that Western carriers and insurers living in countries that have imposed sanctions on Russia could provide services to cover Russian crude shipments without fear of being penalized.

It also means that Russia would not have to make good on its threat to stop supplying buyers who adhere to the price cap, because the market is below the price cap anyway.

US Treasury guidelines released Tuesday say the cap will be put on what are known as Free-on-Board prices, which do not include the cost of insurance and transportation. That would be the price the crude would sell for if a buyer were to pick it up at a Russian terminal.

Indian refiners typically pay for the crude delivered to them. That price includes insurance and freight.

US Treasury guidelines do not allow buyers from countries that have imposed sanctions on Russian crude imports, such as the United States and the European Union, to buy Russian oil even under the price cap.