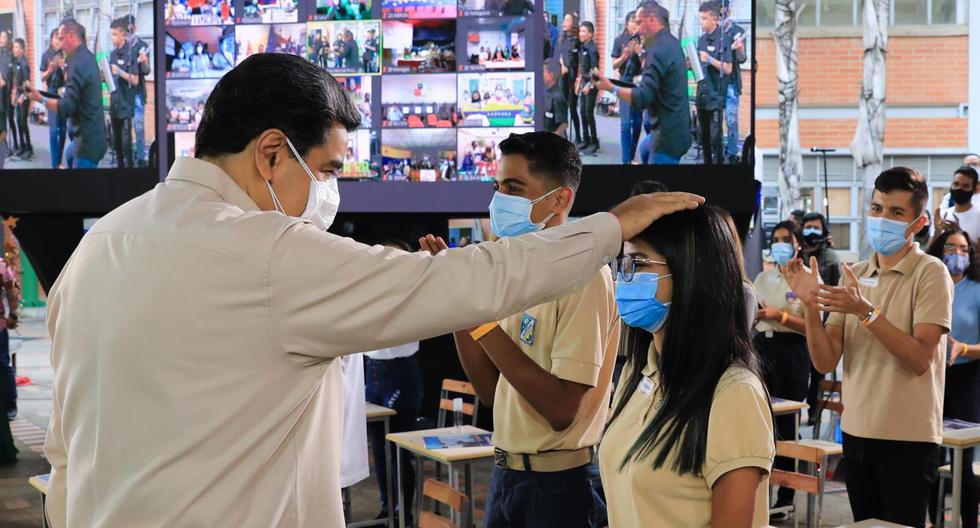 France voted this Sunday in the second round of regional elections in which the extreme right of Marine Le Pen aspires to conquer its first local government, an important step ahead of the 2022 presidential elections.

Last Sunday’s first round was a blow to the young ruling party of Emmanuel Macron, La República en Marcha (LREM), which paid for its lack of territorial implementation.

Despite having sent several ministers to campaign and that he himself Macron embarked on a nationwide tour, in some regions LREM did not raise the 10% needed to reach the second round and has almost no chance of succeeding in a single region.

The results were also disappointing for Le Pen’s party, Agrupación Nacional (RN), which only topped one region, Provence-Alpes-Côte d’Azur (PACA), compared to six in the last regionals of 2015.

In that southeastern region of the country, its candidate, Thierry Mariani, will have a close duel with his traditional right-wing rival, Renaud Muselier, who could benefit from the withdrawal from the left-wing list.

“A victory for the RN would change the reading of these regional elections,” Bernard Sananes, president of the Elabe pollster, told AFP.

It would not only be a historic achievement, but also a way for Marine Le Pen to launch her campaign ahead of the 2022 presidential elections.

Prime Minister Jean Castex warned that a victory for the far right would be “very serious” for the country.

The big winners of the first round were the traditional right-wing Republicans party, as well as the Socialist Party, which had all but disappeared from the media scene after the centrist Macron came to power in 2017 with his brand-new party.

“It is certain that the regional governments can re-create a dynamic for the right that has been deprived since 2017,” political scientist Pascal Perrineau explained to AFP.

As for the left, he also hopes that the election will give him wings thanks to his union lists, especially in the Paris region, where the ecologist Julien Bayou, allied to the candidate of the Socialist Party Audrey Pulvar and of the radical left Clémentine Autain, expect to surprise.

For some analysts, the result of the first round on June 20 raised questions about whether the 2022 presidential elections will come down to a matchup between Macron and Le Pen in the second round, which has long been considered the most likely scenario.

“It is a slap in the face for Emmanuel Macron and the executive,” estimated political scientist Philippe Moreau-Chevrolet, for whom the strategy of “destroying the traditional right to install a Macron-le Pen duel in 2022 has been a failure.”

Another big question for these elections is whether the French will turn their backs on the polls again. In the first round, abstention stood at 66.7%, an all-time high.

This Sunday at noon, the turnout stood at 12.66%, that is, almost at the same level as in the first round and seven points less than in 2015, according to figures released by the Interior Ministry.

“What we are seeing is the culmination of a disconnect between voters and the political class,” Jessica Sainty, a professor of politics at the University of Avignon, told AFP, although she acknowledged that the covid-19 crisis also influences the high abstention.