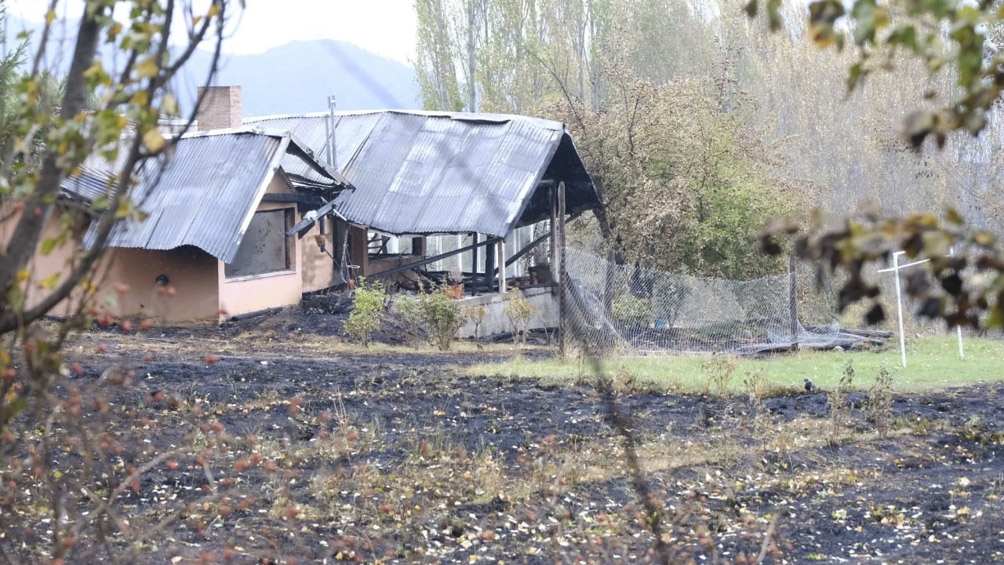 Students and Gymnastics, united to help the south by the fires in the Andean region

The former president of Ukraine, Petro Poroshenko, investigated by the Ukrainian Prosecutor’s Office on charges of treason and financing of terrorism, has rejected the proposal for political asylum by Russian President Vladimir Putin. The former Ukrainian president has pointed out in a Facebook post that “the Russian practice of worrying about Ukrainian politics and politicians has long been ended” and has told Putin that “they will solve it themselves”.

Likewise, Poroshenko has attributed the criminal proceedings against him to the desire of his successor, Volodomir Zelenski, to “give Putin a gift”, and has urged the current Ukrainian president to “focus his efforts and those of the security forces on Russian threat” rather than in his court case. The Russian president has offered political asylum to the former Ukrainian president after the meeting he has held in Moscow with the French president, Emmanuel Macron, to address security issues, as well as tensions on the border with Ukraine.

Thank you for watching “At one point, when Poroshenko was still president of Ukraine, I told him that if he had any difficulties in the future, Russia was ready to provide him with political asylum (…) Today I want to confirm my proposals, despite our serious differences,” the Russian president has assured. Likewise, he has added that he made many “mistakes” and has pointed out that “his persecution as a state criminal” is “an excessive bet on the success of the current leadership.” The Prosecutor’s Office considers Poroshenko suspected of helping the separatists sell coal valued at 54 million dollars (about 47.7 million euros) to Kiev in 2014 and 2015.

The former fifth president of post-Soviet Ukraine has insisted, throughout the process, that the case against him has been “invented” and has repeatedly asked the current president to “do more for the defense and unity of the country now that Russia is threatening to invade it.