Former Ecuadorian President Gustavo Noboa (2000-2003, center), who in 2000 implemented the dollarization of his country’s economy in the midst of the worst banking crisis, died this Tuesday at the age of 83 in a hospital in the United States.

“Ecuador is in mourning. Starting tomorrow, I will declare a national mourning in memory of Gustavo Noboa, ”said the president, Lenín Moreno, through his Twitter account.

The president called him a “beloved friend, respected democrat, moral trainer of youth, patriot” and presented his “condolences to his family and friends.”

Noboa was elected vice president in 1998 jointly with Jamil Mahuad, but assumed power by constitutional succession after the former Christian Democrat president was overthrown in January 2000 by a rebellion by the military and indigenous people.

With his promotion, backed by the military leadership, Noboa “prevented a military coup from continuing” in the nation before the subordination of the then Army Colonel Lucio Gutiérrez, the political scientist Simón Pachano, from the Latin American Faculty of Social Sciences , told AFP ( Flacso).

He added that Noboa “overcame a difficult crisis (political and financial) and was able to deliver to the next government a better country than it received.”

Gutiérrez was discharged and won the presidential election to succeed Noboa himself, but was removed by Congress in 2005, amid a popular revolt.

In March 2000, with Noboa at the head of the government, Ecuador adopted dollarization as a way out of a deep banking crisis, which left losses of more than 5 billion dollars, and when the rise in prices threatened to turn into hyperinflation.

“It is his great legacy, he left the foundations of dollarization that continues to this day,” emphasized Pachano, adding that de Noboa “was surprised by his low confrontability, different from the politicians of the time.”

Lawyer and former rector of the Catholic University of the port of Guayaquil (southwest), the ex-president was at the Jackson Memorial Hospital in Miami, where on February 9 he underwent an operation due to a brain tumor.

Born on August 21, 1937, Noboa also served as governor of the Guayas province, whose capital is his native Guayaquil.

In August 2000, he managed to renegotiate a section of Ecuador’s foreign debt after a moratorium declared by Mahuad.

This led to the fact that after leaving the presidential chair, Noboa was accused of embezzlement by the late ex-president (1984-1988) and by then right-wing legislator, León Febres Cordero,

Justice ordered his imprisonment and Noboa requested, in July 2003, asylum in the Dominican Republic, where he traveled after taking refuge in its embassy in Quito.

After two years he returned to the country, after being declared innocent.

“An honorable, responsible president who successfully led the country through very tough times,” wrote his personal friend and former vice president of the country (1992-1995) Alberto Dahik on Twitter.

Joffre Campaña, his lawyer in the embezzlement trial, said on the same social network that “Ecuador loses one of its best men. Youth trainer, statesman. An exceptional being ”.

Noboa wrote several books on law and politics, he was married to María Isabel Baquerizo, with whom he had six children. 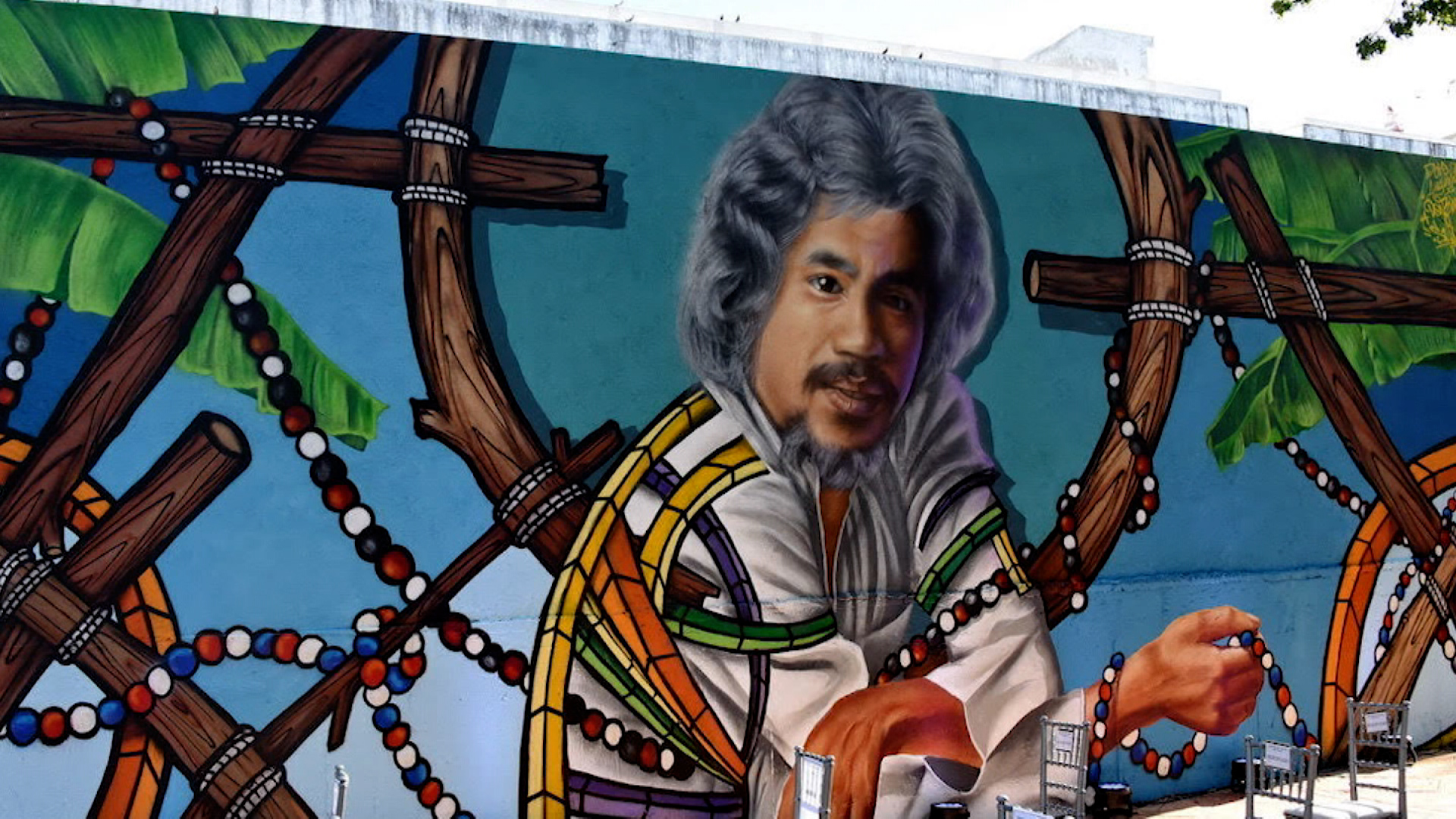 Johnny Pacheco: mural inaugurated in his honor in the Dominican Republic

Florencia Peña defended herself from criticism for a cover she made about gender violence: “We try to raise awareness”

Khashoggi Ban: Will the United States Deny Visas to Cuban Repressors and Their Families?

Ten years without Amparo Muñoz: the ‘Miss Universe’ forced to undress who fell into the hell of drugs

Johnny Pacheco: mural inaugurated in his honor in the Dominican Republic

Khashoggi Ban: Will the United States Deny Visas to Cuban Repressors and Their Families? 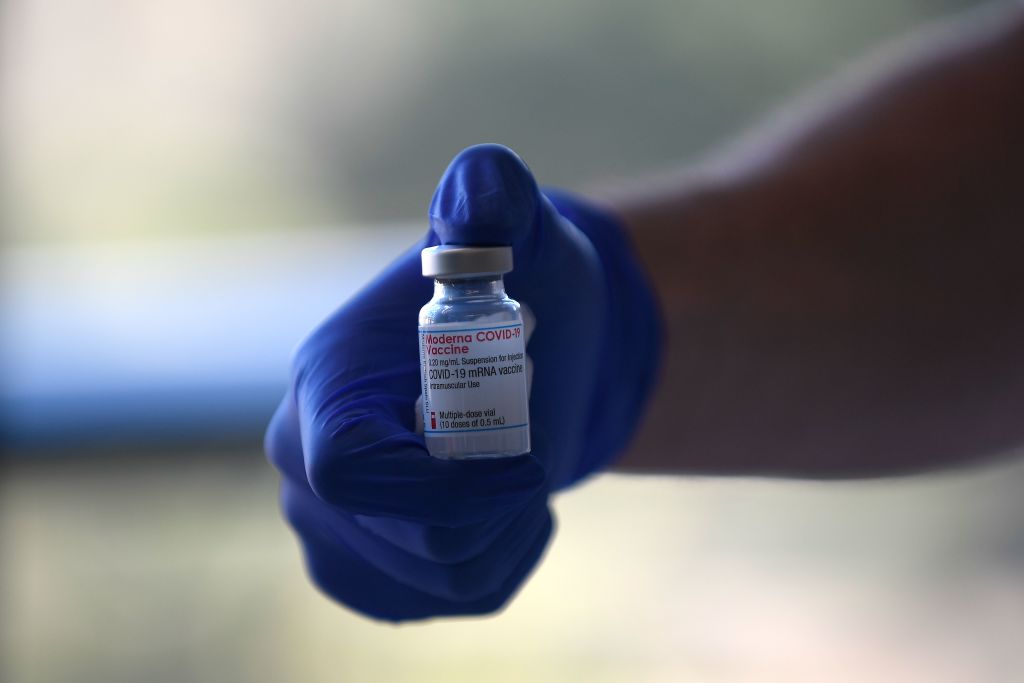 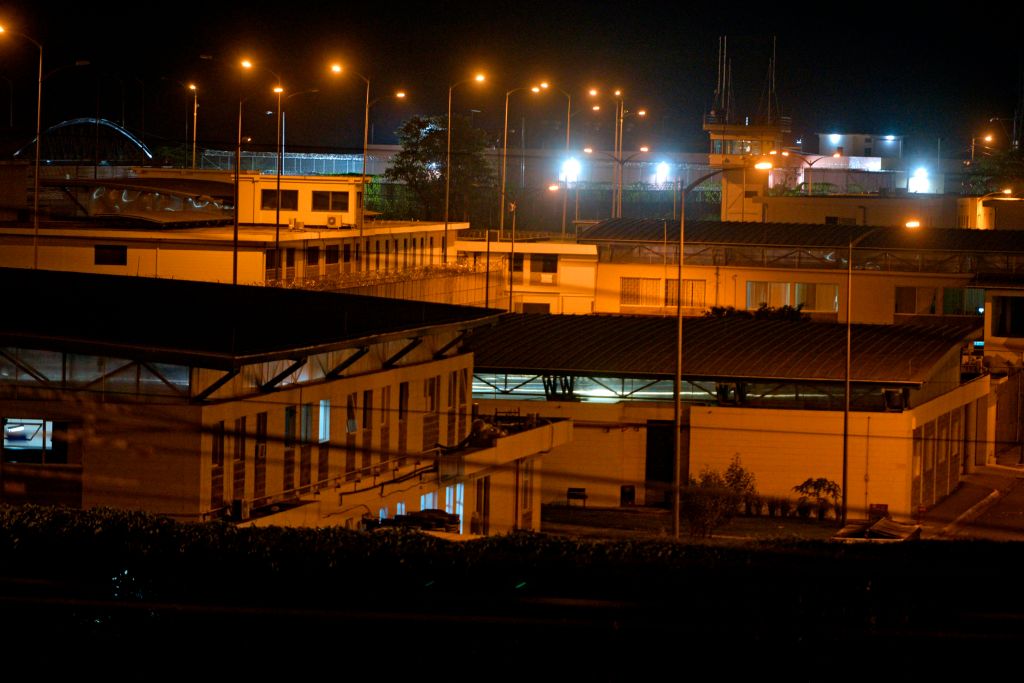