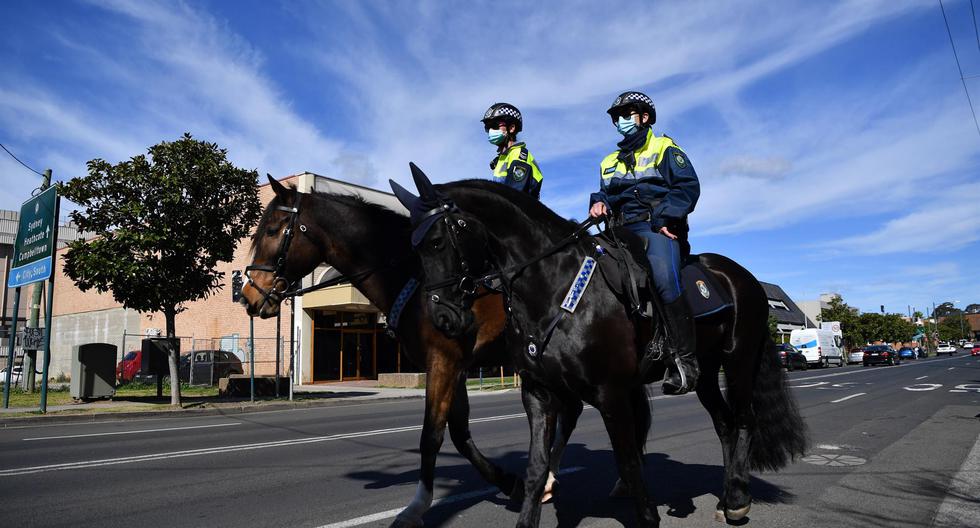 The United States or the United Kingdom probably sabotaged the pipelines to prevent Germany from leaving the Ukraine crisis, a former colonel has claimed.

Washington and London are the most likely culprits in last week’s attacks on Nord Stream pipelines, said former Pentagon adviser and retired US Army Colonel Douglas Macgregor. He said the sabotage ploy would help ensure that Germany cannot back down from arming Ukrainian forces against Russia.

Speaking in an interview with podcast host Andrew Napolitano, Macgregor dismissed suggestions that Russia was responsible for the explosions that caused leaks in the Nord Stream pipelines, which transport natural gas across the Baltic Sea to Germany. “

The russians didn’t do this”,  he said, noting that Russia’s economy relies heavily on energy exports. “I think the idea that they did is absurd.”

Macgregor, a special adviser to then-President Donald Trump’s defense secretary, said explosives equivalent to thousands of pounds of TNT must have been used to breach the pipelines.

“It’s got several inches of concrete around various metal alloys to move the natural gas around, so it’s not something you can just throw a grenade at the end of a fishing line and disrupt.”

Considering the level of sophistication required to carry out such an attack, Macgregor said, “You have to look at who are the state actors that have the ability to do this, and that means the Royal Navy, the US Navy, special operations.” H

The pipeline explosions came at a time when German leaders were “starting to give the impression that they were no longer going to agree to this proxy war in Ukraine”, MacGregor said.

Now he is in a bind because the United States has simply robbed him of the bailout option. Who is going to supply it with gas, oil, coal and everything else if it goes bad? Which way is it turning now?

However, Macgregor said such a strategy could fail as fallout from the Ukraine crisis causes more suffering among the German people. Just as the Italians voted out their leaders, Scholz’s ruling party could fall, he added. “I think we are on a very slippery and dangerous path that we never wanted to be on, which is the path to the end of NATO.”