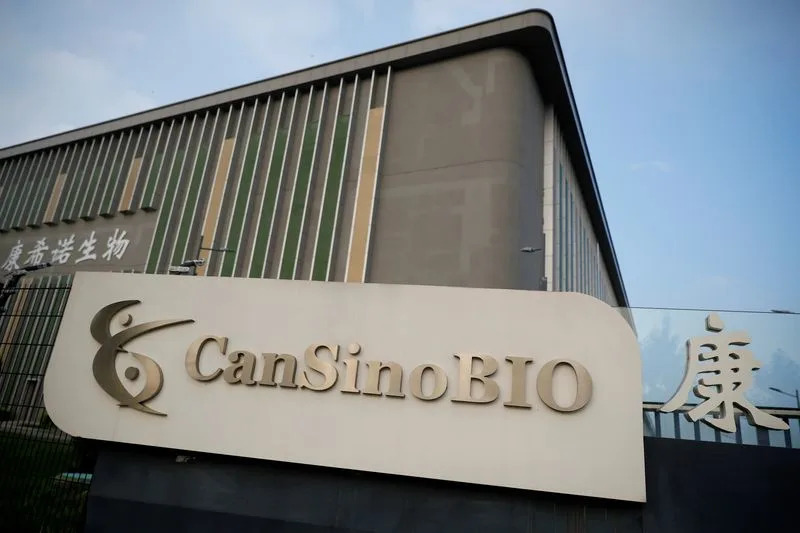 Eight lanes, four in each direction, look deserted on Holy Saturday morning in Imatra, a city that marks the border between southern Finland and Russia. Three customs officials, who appear to be idle, pass the hours behind the windows and next to a sign: It is forbidden to bring meat and dairy products from Russia. Outside, the footsteps of a policeman can be heard as he steps on the gravel, on which the snow does not congeal. “10,000 people a day passed through here before covid,” he says with a half smile. “Now it will be 10 or 30″, he adds. In an hour, only one truck has been seen arriving from the other side of the 300 meters of no man’s land that separates the two countries. There is no trace of the huge trailers loaded with logs of wood that used to continuously cross this gateway to the European Union.

The war in Ukraine – and the sanctions imposed by the West on the Vladimir Putin regime – have frozen bilateral trade relations that the coronavirus pandemic had already deteriorated. But in Imatra, one of the nine border crossings in the more than 1,300 kilometers of border between Finland and Russia, not only is the economic damage caused by the distance from the neighbor to the East, from which tourists have already stopped arriving due to the covid and now goods, due to the economic sanctions of the EU. The Kremlin has raised the tone of its threats in the face of the increasingly real possibility of Finland and Sweden joining NATO. Finnish Prime Minister Sanna Marin has announced that the country will decide on joining the Atlantic Alliance in the coming weeks. Moscow responded to these statements with a twist to its warmongering rhetoric: if the two Nordic countries take the step of joining NATO, Russia will then bring nuclear weapons to the Baltic, the vice president of the Russian Security Council and former president assured last Thursday. Dmitry Medvedev.

Many residents of Imatra admit their concern about possible retaliation from Russia. “Now Russia has its soldiers in Ukraine and they are not going to come here, but if we joined NATO I would not be so safe anymore,” says 26-year-old taxi driver and welder Eemil Tanskanen. “My 79-year-old mother has nightmares about the Russians coming in again,” adds Jari, 54, who has come to see her from Helsinki, 260 kilometers to the west.

Finland, independent from Tsarist Russia in 1917, experienced two invasions by the USSR in the 1930s and 1940s. Then it lost a good part – 24,700 square kilometers – of its territory, including the prosperous and cosmopolitan city of Vyborg (formerly Viipuri). Despite the doubts of the people interviewed along the border, the polls show increasingly firm support among the Finnish population for the country’s entry into the organization headed by the Norwegian Jens Stoltenberg. In four months, the number of citizens who approve leaving behind the non-alignment policy has tripled.

“If the Russians come, we will give them this,” says Kaisto, 76. Y “this” it is his clenched fist waving next to a basket of fruit in a hypermarket, a 15-minute drive from the border. A vendor assures that during the pandemic many consumers stocked up on toilet paper, canned tuna or pasta. And that the novelty is that now people look for iodine “because of radiation [nuclear]”. Her colleagues assure that the shelves are and have been well stocked these months with all kinds of products. The only thing missing these days in the shops in the area are the long-awaited Russian tourists.

“We want to live together as good neighbors,” Kai Sauer, Deputy Minister of Foreign Affairs of Finland, assures EL PAÍS. Despite this good will, Sauer describes the current situation as “the most serious security crisis for Europe since World War II, not only for Finland”. And despite the alarm, the Finnish government does not foresee an armed conflict with Russia. “We have not detected anything extraordinary in our immediate environment,” says the deputy minister.

Russia is, or rather was before the conflict, Finland’s fifth-largest trading partner, and it continues to supply gas. “We are going to be able to supply, if necessary, the energy that comes from Russia. We can increase imports from other countries, we will reduce consumption and accelerate the green transition”, says Sauer.

A derivative of the war flies over the minds of adult males. In Finland, military service or its civilian equivalent is compulsory. And, once discharged, recruits become reservists: they can be called up again to take up arms in case of conflict. There are about 900,000, confirms a spokeswoman for the Ministry of Foreign Affairs, in a country of 5.5 million inhabitants.

Mikael Antonio, whose father is Chilean and whose mother is Finnish, did the obligatory “minimum time” of the mili a decade ago at an air defense post. He could perhaps avoid being called up by going to Chile, but he is not sure he will do that if the time comes. He is against Putin, but also against NATO. He bets on Europe: “The EU is already collaborating on defense matters,” he says on the phone from Helsinki. The president, Sauli Niinisto, pointed out in a recent interview to the Financial Times that three quarters of Finns are willing to fight for their country.

“Yes I would go [a filas], because if you desert, you get six years in prison”, comments Tommi Tenha, 26, unemployed, sarcastically. “The situation with Russia has always been on our minds, that’s why maybe now people are not so surprised,” she says as she drinks her beer under the warm lights of Bar Q, a place that is packed on Good Friday. Sheltered from almost zero degrees, in a winter that this year has extended into spring, the textile artisan Mona Melartin says that since the beginning of the Russian invasion of Ukraine on February 24, she has decided that if the soldiers of Moscow will flee to the homes of friends or relatives in other parts of the country. But among those consulted, nobody imagines a Russian tank crossing the border. “They are all in the Ukraine, they are not going to come to Finland”, says a young client who prefers not to give his name.

The war in Ukraine also affects the minority of Russian origin that Finland hosts. But Tatjana Dorofejeva, a 40-year-old Russian-speaking Estonian, assures that she did not have a problem in Imatra because of her origin. In an area losing population, emigrants from the former USSR helped alleviate the demographic deficit. Half of the 12 students in her daughter’s class are of Russian origin.

Russian actress and singer Anastasia Trizna, 34, came to Helsinki in 2009 from St. Petersburg, where she shared classes with exchange Finns at the drama school. “I have not perceived changes in the treatment of people: they ask me and I am grateful that through me they can have a different vision from that of Russian propaganda”, which she rejects. She moved to the capital of Finland because it was a meeting place, also during the Cold War. She also knows that she cannot return to her country because she has become involved against the regime and she fears “reprisals”.

The Spanish-speaking writer and journalist Auli Leskinen, 62, descends from the Finns who had to leave their country when the area where they lived became part of the USSR. In her writings she tries to “preserve a memory” that is being lost by the law of life. Like that of her aunt, Sievi Jakovlev, 88, who empathizes with the situation now experienced by the millions of Ukrainians who have to leave their country. She too was a refugee as a child, when in 1940, like other Finns in Russian-occupied territory, she spent a few months in the Interpolskaia concentration camp. “I cry when I think about the war. And I can’t see the images of the Ukrainian children fleeing on the roads, ”she assures this newspaper on the phone with her niece acting as a translator.