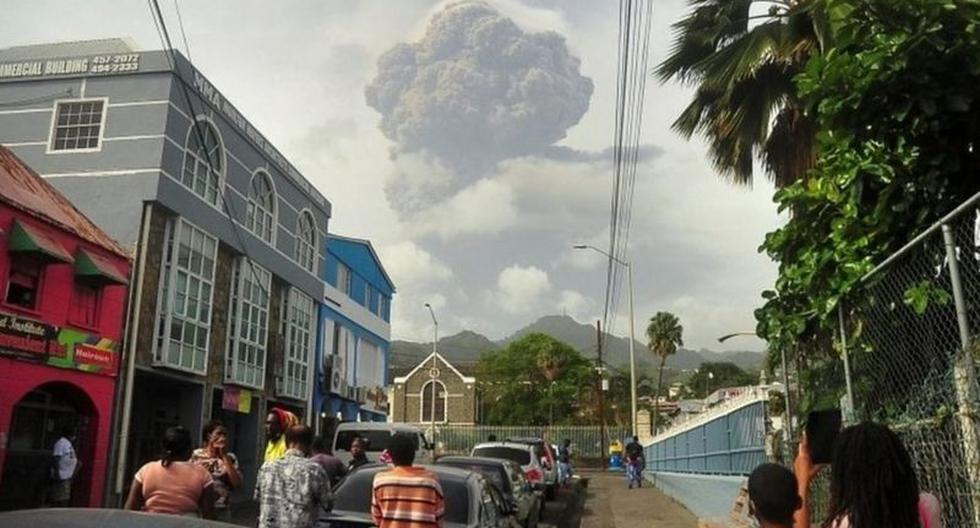 “We have more ash than water”, the Prime Minister of San Vicente recounts the despair on the Caribbean island

Territorial Training and Reincorporation Space for ex-combatants of the Farc.

The National Reincorporation Council approved, this Tuesday, April 20, $ 360 million pesos for the development of a productive project by former FARC combatants in Bolívar and the construction of a local supermarket in Meta.

During the 120th session of the council, the resources that will benefit 31 ex-combatants who are advancing their reincorporation process, for the execution of a project of livestock breeding and marketing in the municipality of San Jacinto, Bolívar.

“99% of the resources for the projects have been disbursed during this administration, with this approval already Training and Reincorporation (AETCR) La Reforma, in the municipality of Vista Hermosa, department of Meta.

“99% of the resources for the projects have been disbursed during this administration, with this approval already there are more than 6,500 ex-combatants and their families who have a business, undertaking or project that ensures their economic sustainability”, Said the presidential advisor for Stabilization and Consolidation, Emilio Archila.

Likewise, the official highlighted that the national government has a commitment to the signatories of the Final Peace Agreement who are advancing their processes from legality in their process to reincorporation.

The National Reincorporation Council reached a total of 2,659 production projects endorsed, of which 2,569 are part of individual projects and 90 more of the productive projects that have been developed by the ex-combatants from the different training and reintegration spaces in the territory.

For his part, the director of the National Agency for Reincorporation, Andrés Stapper, mentioned that to these projects are added the economic initiatives that are carried out by former members and that have been promoted by the national government with the intention of improving their quality of life and support these projects, which are committed to the consolidation of peace in the country. ARN handed over two properties in the rural area of ​​Nariño to former FARC combatants who are advancing the reincorporation process. Photo: ARN

In the midst of complaints about the lack of guarantees for ex-combatants of the Revolutionary Armed Forces of Colombia (FARC), the national government announced that it will provide permanent housing solutions to this population. This April 14, the Presidential Council for Stabilization and Consolidation and the Agency for Reincorporation and Normalization (ARN) assured that They will carry out a census in Mutatá (Antioquia) to corroborate how many houses they should build for the ex-guerrillas who inhabit that area.

“During a visit to the former Territorial Training and Reincorporation Area (ETCR) Becuarandó, in Mutatá, Antioquia, we spoke with former combatants. Temporary housing solutions will be provided and a definitive family census will be carried out. We have a commitment to reinstatement “, wrote Emilio Archila.

The Government assures that it began to adapt some ETCR so that they go from transitory to permanent. It must be remembered that these areas were thought to exist for 24 months, which were completed in November 2019. After this date, some of the spaces have disappeared and those who lived there were transferred to other ETCR until now, it is intended to deliver houses to those who need it.

This is just what happens in Becuarandó. Archila explains that in that Territorial Area 63 temporary housing solutions were built for 126 people who were transferred from the old ETCR of Santa Lucía, which was located in Ituango (Antioquia). For those people, along with those who were already in Mutatá, The National Land Agency bought the Becuarandó and El Porvenir farms for their definitive reinstatement.