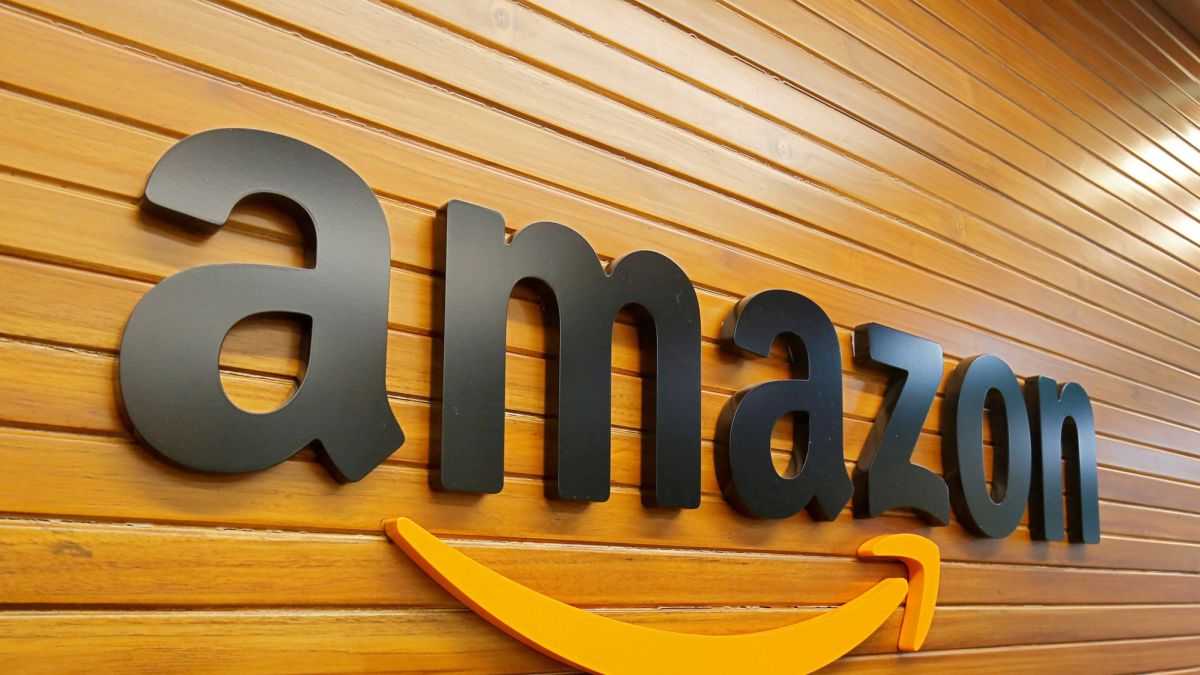 After almost two months of siege, civilians sheltering in a metallurgical plant in Mariupol began to be evacuated over the weekend, and those sheltering in other parts of the southern Ukrainian city will be able to leave on Monday, local authorities said.

Ukrainian forces posted a video online on Sunday showing elderly women and mothers with young children climbing up a large pile of rubble outside the Azovstal steel plant and boarding a bus.

More than a hundred civilians are expected to arrive in the Ukrainian-controlled city of Zaporizhia on Monday, the country’s President Volodymyr Zelenskyy said on Sunday.

“Today, for the first time in all the days of the war, this urgently needed (humanitarian) corridor has started to function,” he said in a previously recorded speech posted on his Telegram channel.

The safety of the evacuees was a concern. Those who have fled Russian-occupied areas have said their vehicles have been hit, and Ukrainian authorities have repeatedly accused Moscow of bombing agreed-upon exit routes.

One of the defenders of the plant asked groups such as the United Nations and the Red Cross to guarantee the safety of the evacuees. Sviatoslav Palamar, deputy commander of the Azov Regiment, said in an interview with The Associated Press that there should be guarantees from “a third party — politicians, world leaders — cooperating to negotiate with the Russians to get us out of here.”

Another member of the last pocket of resistance in Azovstal said that Russian forces resumed their offensive against the compound on Sunday, as soon as the evacuation of the group of civilians was completed.

“Several dozen small children are still in the bunkers under the plant,” Shlega said.

Some 100,000 people are believed to remain trapped in Mariupol, including the 2,000 Ukrainian fighters believed to be in the tunnels of the Soviet-era steel complex, the only part of the city not under Russian occupation.

Mariupol, a port city on the Sea of ​​Azov, has experienced some of the harshest episodes of the war. A maternity hospital was hit in a Russian airstrike in the first weeks of the conflict, and hundreds of people were later reported killed in another over a theater. It is a crucial target because of its strategic position near the Crimean peninsula, which Russia seized from Ukraine in 2014.

Palamar, the Ukrainian commander, told the AP that they are having difficulty reaching even some of the wounded inside the plant.

“There is debris. We don’t have special teams. It is difficult for soldiers to remove slabs weighing several tons with just their arms,” he noted. “We hear the voices of people who are still alive” inside the destroyed buildings.

Saviano Abreu, a UN humanitarian spokesman, said civilians arriving in Zaporizhia, some 230 kilometers (140 miles) northwest of Mariupol, will receive immediate humanitarian aid, including psychological support. A Médecins Sans Frontières team was at a reception center for displaced people in the city, preparing for the arrival of the UN caravan.

Palamar called for the evacuation of wounded combatants as well as civilians. “We don’t know why they are not being taken away, and there is no discussion about their evacuation to Ukrainian-controlled territory,” he said in a video posted Saturday on the regiment’s Telegram channel.

In addition to his regiment, Palamar said that marines, police officers and border and coastal guards, among others, participate in the defense of the plant. The bodies of the deceased fighters are still inside the complex “because we believe that we will be able to take them to territory controlled by the Ukrainian government. We have to do everything possible to bury the heroes with honors.”

For her part, US House Speaker Nancy Pelosi and other US lawmakers visited Zelenskky in kyiv on Saturday to show Washington’s support for Ukraine’s defense against the Russian invasion. She was the most senior US lawmaker who has traveled to the country since the start of the Russian operation on February 24.

In his late-night speech on Sunday, the Ukrainian president accused Moscow of waging “a war of extermination” and denounced that its attacks hit food, grain and fertilizer warehouses, as well as residential neighborhoods in the Kharkiv and Donbas regions, among others. .

According to Zelenskyy, more than 350,000 people were evacuated from combat zones during the war thanks to safe routes agreed with Russia. “The organization of humanitarian corridors is one of the elements of the negotiation process that is underway,” he said.