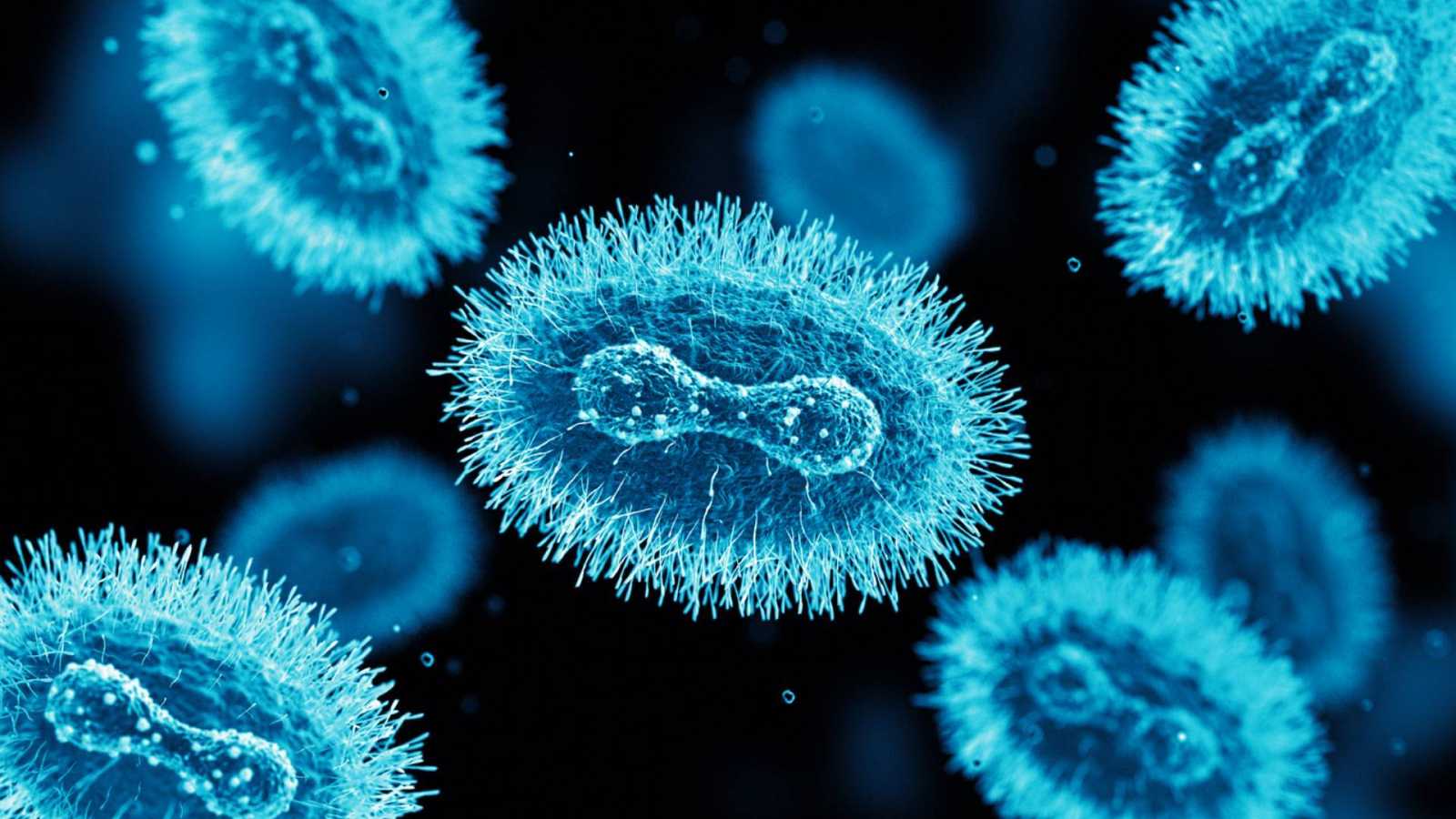 What does the declaration of monkeypox as an international health emergency imply?

New inflation record in Europe: the inflation rate in the 19 countries sharing the euro as a single currency stood at 8.6% over one year in June, after 7.4% in April and 8.1 % in May, announced Eurostat. This primarily affects the energy sector, but also food prices.

Historically, foodstuffs have never been so expensive in Europe, the war is driving up the prices of cereals and oils used in processed products. Consumer price inflation has reached record levels every month since November 2021, even though the rise was considered a temporary phenomenon last year. But Russia’s invasion of Ukraine changed that.

The rise in prices primarily affects the energy sector (electricity, oil and gas). Prices jumped 41.9% over one year in June 2022. A situation that could get even worse if Moscow decides to completely cut off the gas tap to Europe to respond to Western sanctions.

France is relatively less affected than its European neighbors, with 6.5% inflation over one year in June, the second lowest rate in the euro zone behind Malta (6.1%). The countries most affected are the Baltic States: 22% rise in inflation in Estonia over one year in June, 20.5% in Lithuania and 19% in Latvia. These are countries bordering Russia, particularly exposed to the severance of commercial ties with Moscow.

In France, for months, the price of gasoline continues to climb: from 1.60 euros for a liter of unleaded last October to 2.10 euros today. To support the purchasing power of French households, the government has asked large companies, which have inflated their profits during the crisis, to make a move. Responding to this call, the TotalEnergies group has decided to lower its tariffs by twelve cents. A ”  summer discount  ” that the group will apply in its hundred motorway service stations in metropolitan France.

It is first of all those who are called “the big rollers” who appreciate the measure. Those who, like this craftsman, regularly use their vehicle to work: “  I am an electrician. I work with individuals and businesses. It suits us all the same, it costs us a little less and it encourages us a little bit. »

At the pump, a discount of twelve centimes is added to that of eighteen centimes granted by the State. This amounts to a saving of 15 euros for a full 50 liters. This Polish construction and public works worker has already made his calculations: “  We do up to 200 kilometers a day. Mainly in the Île-de-France region. So, a rebate like that saves us a lot of money. »

Not enough, replies this entrepreneur, who would have preferred more solidarity from a large group like TotalEnergies: “  There is a need for a more global effort. We expect something else from a large group.  This summer discount, which will also affect vacationers, will end on August 31.