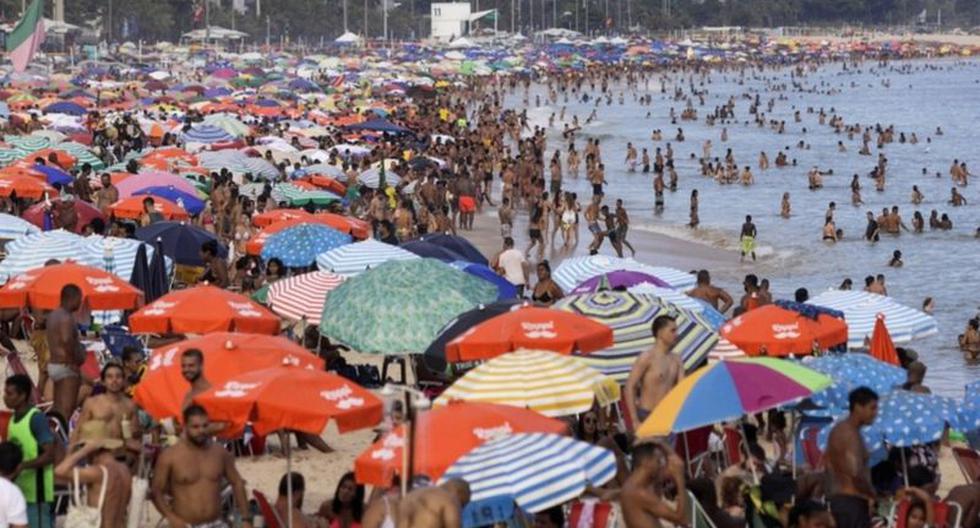 Importing gas from Russia is a key issue at the moment, but the tumult over Russian gas imports only indirectly affects the Spanish energy market. Meanwhile, more than a third of the nuclear fuel imported is of Russian origin. Still and all Spain is not the European country with the highest level of nuclear dependency. To what extent can this create a problem for Spain and Europe?

The problem in Eastern Europe. The main problem is in Eastern Europe, and it has to do with the history prior to the fall of the wall and how nuclear energy was introduced in the Eastern EU countries. Five EU countries currently operate Soviet-made reactors now dependent on Russian fuel. In this group are four countries from the former Soviet orbit (Bulgaria, Slovakia, Hungary and the Czech Republic) and Finland.

The reactors that depend on Rosatom, the Russian public company specialized in nuclear energy, are pressurized water reactors , the VVER (for Water-Water Energy Reactor). Newer versions of VVERs (VVER-1000) have Western-made fuel alternatives, but older versions (VVER-440) do not.

Spain has its own uranium (but does not want to exploit it). Spain has uranium reserves , although today the mine for this element located in Salamanca is not active . The nuclear fuel used by the Spanish plants is mainly imported from Russia, Canada, Niger and Kazakhstan, in total they account for 90% of imports. Russian uranium currently accounts for 38.7% of the total imported, which is a considerable reduction compared to a few years ago .

Nor can it enrich the one who buys abroad. Uranium is also enriched outside of Spain. This is a key process, as only 0.7% of naturally occurring uranium belongs to the isotope U235, the type of uranium used in conventional nuclear power plants. The result of this process is a material rich in this isotope, enriched uranium oxide.

We only have control of the last part of the process. The Spanish nuclear industry does intervene in the next step in the processing of uranium, manufacturing. This phase of the process is carried out in Ciudad Rodrigo by the public company ENUSA. This plant converts the enriched uranium oxide pellets into what they call fuel elements, which will go to nuclear power plants inside and outside of Spain.

No short term solution. Kazakhstan is only the fourth most important origin of the uranium consumed in Spain, but it is currently the main exporting country in global terms. Canada, the second country of origin for Spanish imports, is the fourth exporting country, but it is also the one with the richest reserves of uranium-235.

On the other hand, Australia is the country with the largest uranium reserves (28%). Spanish reserves, despite being considerable, do not reach 0.5% of the world reserves . Russia is the seventh exporting country and the fourth by reserves.

An uncertain strategy. Nuclear energy has given a lot of talk in recent years. First for its potential to reduce emissions that not only seriously affect climate change but also the health of the population. More recently because the Russian invasion of Ukraine has drawn attention to the high level of energy dependence of European countries, although it has also raised concerns about the state of nuclear power plants in a territory at war .

But for this, the origin of the nuclear fuel must be taken into account, not only the mining, but also the processed one. The considerations to take into account may vary from country to country, and in the case of Spain, the mining sector has proposed the reopening of uranium exploitation, arguing that this could replace a (for now) hypothetical Russian embargo. The authorities are not in favor of this reopening, and the Spanish “nuclear blackout” is scheduled ( more or less ), so the return of uranium mining to Spain seems difficult for now.

It is also possible to study alternatives to uranium, possibly the best known being fusion power . Both the energy and geopolitical contexts are sources of uncertainty, so we can only wait.