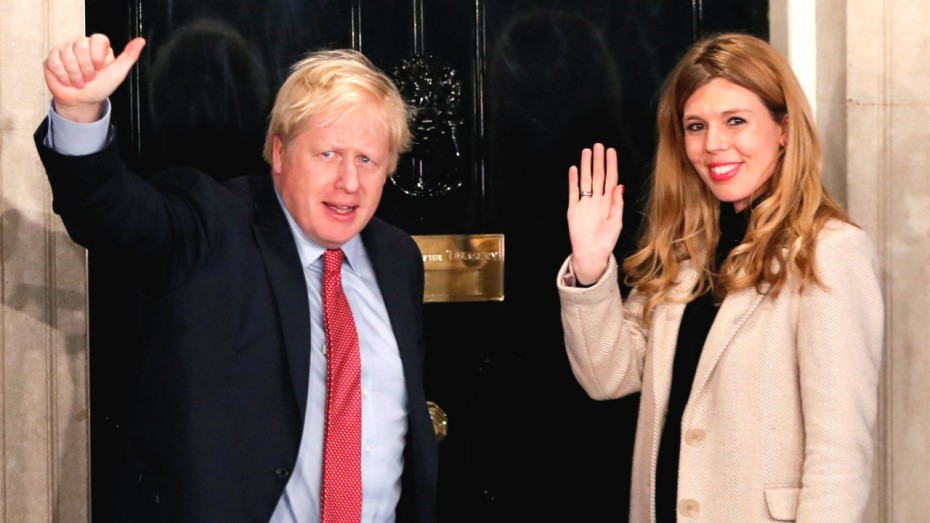 The European Commission downplayed the missing messages, which were sent during the Covid-19 vaccine negotiations

The commission issued a letter Wednesday stating that an expanded search for the missing messages had been launched. “did not return any results,” after months of wrangling between the EU’s executive body and oversight officials. He argued that due to the “ephemeral and short-lived nature” of texts, usually “they do not contain important information” and therefore are rarely stored.

While von der Leyen revealed in an April 2021 interview that she and Bourla communicated privately for several weeks as they negotiated a contract for nearly 2 billion doses of vaccine, a journalist’s request for public information about the texts was later rejected, and the commission stated that it could not. find the messages in question.

The denial drew a rebuke from European ombudsman Emily O’Reilly, who followed up with an investigation last year and criticized EU officials for mismanagement and lack of transparency, saying that “No attempt was made to identify if any text messages existed.” The Ombudsman then urged the commission to “search again,” asking you to broaden your criteria in a way that you can actually locate the records.

However, the commission doubled down on its latest response to O’Reilly, insisting that he had handled the matter correctly and that he did everything possible to find the texts. He reiterated that he does not record material that does not contain “important information,” and that such documents “they are not preserved and, consequently, they are not in the possession of the institution”.

“The European Commission is of the opinion that it has not dealt with this request ‘narrowly’ and that the search and handling of documents for the purpose of public requests for access to documents… is justified and follows established practice.” continuous.

The agency added that it intends to “issue more guidance on modern communication tools” hoping to avoid similar confusion in the future, but nevertheless maintained that his actions were “in accordance with the applicable legislation and the pertinent jurisprudence regarding access to documents”.

The ombudsman’s office, which published the commission’s letter on Wednesday, stated that the response was “problematic on several points”, and noted that a “Complete analisis” of the case would continue in the coming weeks.

The controversy over the missing texts is not the first dispute over a lack of transparency in EU vaccine deals, with several MEPs suing the commission in April, who claimed the negotiations were too secretive. Although the contracts were eventually published, they were largely drafted in a way that “it made it impossible to understand the content of the agreements”, legislators argued, insisting on secrecy “It has no place in public agreements with pharmaceutical companies.”