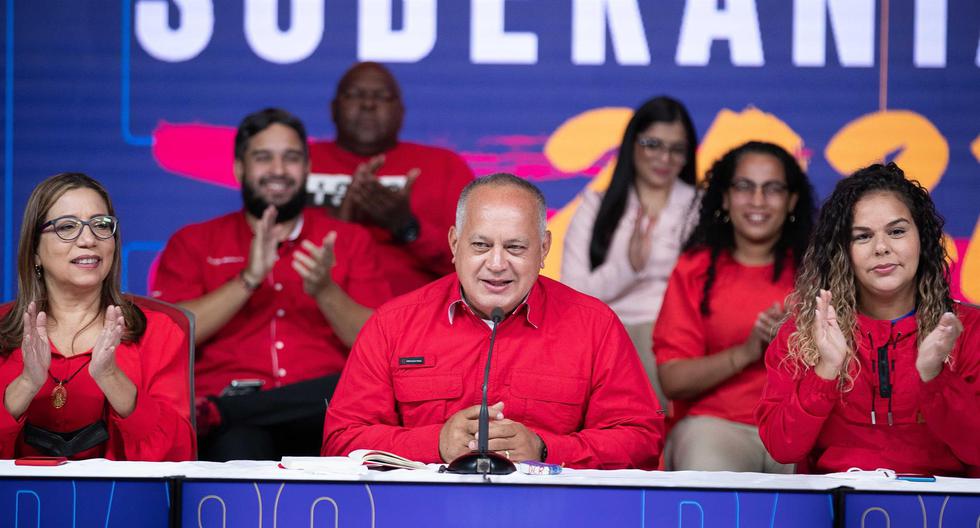 LONDON.- Until now Foreign Minister Liz Truss was elected today by the Conservative Party as its new leader and, consequently, she will succeed Boris Johnson as Prime Minister of the United Kingdom, a country shaken by soaring prices.

Two months after Johnson’s resignation, harassed by multiple scandals, shortly after 12:30 p.m. the result of the internal vote of the Conservative Party was known to replace him as leader of the formation and therefore also as Prime Minister .

The polls anticipated a wide victory for Truss, 47, in the election in which some 200,000 members of the formation participated. Truss won over former Finance Minister Rishi Sunak, a billionaire ex-banker who is the grandson of Indian immigrants, by 81,326 votes out of 60,399.

Mail-in and online voting closed on Friday, after eight weeks of campaigning that Truss described to the BBC as “the longest job interview in history.”

The race for the leadership began in July, when the controversial Johnson was pushed by his own party to resign.

The change of prime minister will not take place, however, until Tuesday, when Johnson will deliver his farewell address in Downing Street.

He will then travel to Balmoral, Elizabeth II’s summer residence in Scotland, 800 km north of London, to present his formal resignation to the queen, who will then name her successor. For the first time in her 70-year reign, Elizabeth II, 96, will not travel to London for this ceremony due to her increasing mobility problems.

The new head of government will then return to the capital, to deliver her first speech before the famous black door of number 10 Downing Street, form a government and debate in Parliament with the leader of the opposition, Keir Starmer, on Wednesday.

The country is feeling the effects of inflation of 10%, its highest level in 40 years, fueled by a spike in energy prices induced by the Russian invasion of Ukraine and the use of gas as a political weapon.

An inflation that during the summer gave rise to numerous strikes and promises an autumn marked by protests.

Household energy bills will rise 80% from October, and millions of families face a painful dilemma between eating and heating their homes this winter.

“If I am elected prime minister, I will act immediately on the issue of energy bills and supplies,” Truss told the BBC on Sunday, without giving details.

According to various British media, she is contemplating a freeze on energy prices.

On Monday she vowed, in the pages of two popular newspapers, the Sun and the Daily Mail, to “do everything possible” to ensure that every Briton has “the opportunity to go as far as his talents and hard work can take him.” ”.

During her campaign, she pledged to lower taxes and prioritize economic growth. And on Sunday she announced that “within a month” she will present a comprehensive tax reduction plan “to jump-start the British economy”, which is on the verge of recession.