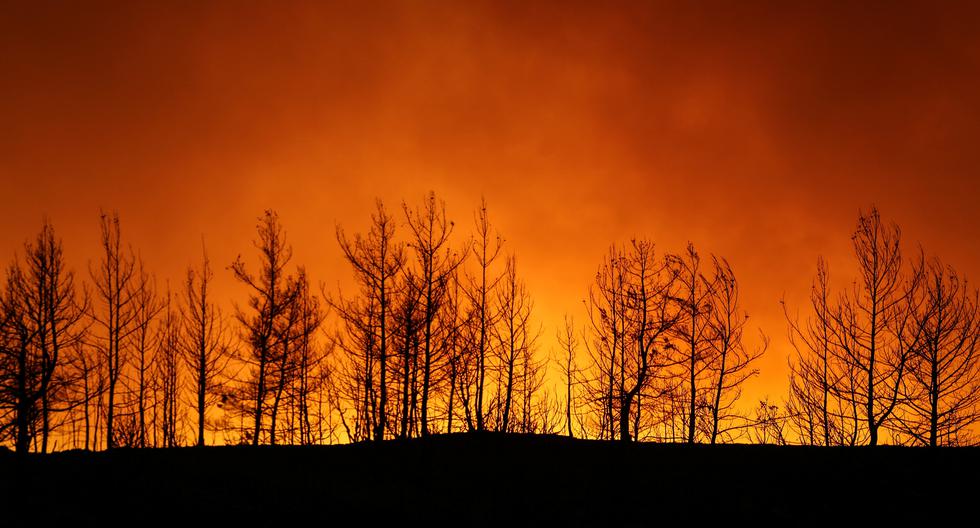 Three security guards died after an unidentified group opened fire on the electoral precinct in the municipality of Buluan, in the south of the country, shortly after the start of voting.
— The son of the dictator Marcos, favorite in an election in the Philippines with “authoritarian nostalgia”

Election day in the Philippines, which votes this Monday to elect the next president, has been marked by an attack on a polling station that has left three dead. As confirmed to GLM by the authorities, three security guards lost their lives this Monday during an attack with firearms against a polling station in the south of the country. An unidentified group opened fire on the electoral precinct shortly after the start of voting in the municipality of Buluan on the island of Mindanao, where numerous armed groups are operating in an assault whose authorship has not yet been claimed.

A representative of the provincial office of the Maguindanao Police, in the south of the island, confirmed the three deaths.

Violent incidents are common in the Philippines before and during electoral processes, where the interests of the various political clans that control the country generally collide. Hours before the start of election day, nine people were injured in the same province by attacks with explosive devices, reports the Rappler news portal.

In 2009, 58 people also lost their lives in Maguindanao, in the worst incident of political violence in the Philippines, when an armed group linked to the Ampatuan political clan, one of the local chieftains, attacked a caravan belonging to a rival family to prevent it from will present their candidacy in local elections.

Some 67 of the 108 million Filipinos are called to vote this Monday to elect the occupants of the presidency and vice presidency for the next six years, as well as 12 seats in the Senate, Congress and numerous provincial and municipal positions. “Bongbong” Marcos, son of the late dictator Ferdinand Marcos, is the favorite, according to the polls, to replace the current president , Rodrigo Duterte.

In addition to political violence, cases of vote buying are also tarnishing this election day.

Rosales (a pseudonym) speaks from the tourist island of Siargao, in the south of the archipelago, where he claims to have been bribed to vote for a certain mayoral candidate, which he prefers not to reveal.

The handing over of cash in exchange for votes is a common practice in the Philippines and other Asian democracies, but this year the value of the votes has increased with respect to the previous elections, according to the Legal Network for Clean Elections (LENTE, for its acronym in English), an association of volunteers that monitors and reports abuses and fraud during elections.

According to what Ona Rosales, one of the coordinators at LENTE in Manila, told GLM, buying votes has been a common practice in elections, but “since the electoral processes were digitized, more and more is paid for votes,” and adds that bribery methods “are becoming more and more sophisticated.”

For example, the 260 euros that the resident of Siargao claims to have received contrasts with the minimum wage in that area of ​​the country, below 320 pesos a day (5.83 euros), so the amount “donated” is almost 50% higher than the monthly income of many workers.

Although these practices occur with the votes for all candidacies, both for the positions of mayors, governors, congressmen and in the case of candidates for the presidency and vice presidency, the frequency and the money offered to voters is significantly higher in the positions local, says Rosales.

what is the impact

The coordinator highlights that, although “there is no data on the influence of these bribes on the final result of the elections, at the local level (their incidence) is much higher, because it is much easier for them to organize these meetings and hide these practices”, Rosales details.

Methods of reaching final voters with bribes vary. The campaigns of some candidates allocate a parallel budget to “convince” the voters of each district in meetings held in their respective barangay (neighborhoods in Tagalog), where they are told about the program and “and where they almost always end up giving an envelope with cash,” explains Rosales.

The captains of the barangay, the local authority in each neighborhood, are in charge of distributing the gifts among the voters.

“They have given me 500 pesos (about 9 euros), but I am not going to vote for the candidate who has paid me,” Grace Matos (a pseudonym), a 38-year-old from Manila, tells GLM from Taguig, in Manila, explaining who believes that there is no way to verify which candidate he voted for this Monday, nor does he want to reveal it.

However, in some of these meetings, in which cash is usually given in envelopes with the ballot paper already marked with the candidate’s candidacy, an acknowledgment of receipt is requested.

“We ask people to hide their cell phones and take a photo to verify that they vote for our candidate,” a campaign manager for a vice-presidential candidate whose name he prefers not to reveal tells GLM.

It is forbidden to enter polling stations in the Philippines with mobile phones, but “there is no other way to check it,” adds the same source, who admits to having bought numerous votes during the week before the elections in a district of Quezon City, the most inhabited city in the Manila metropolitan area.