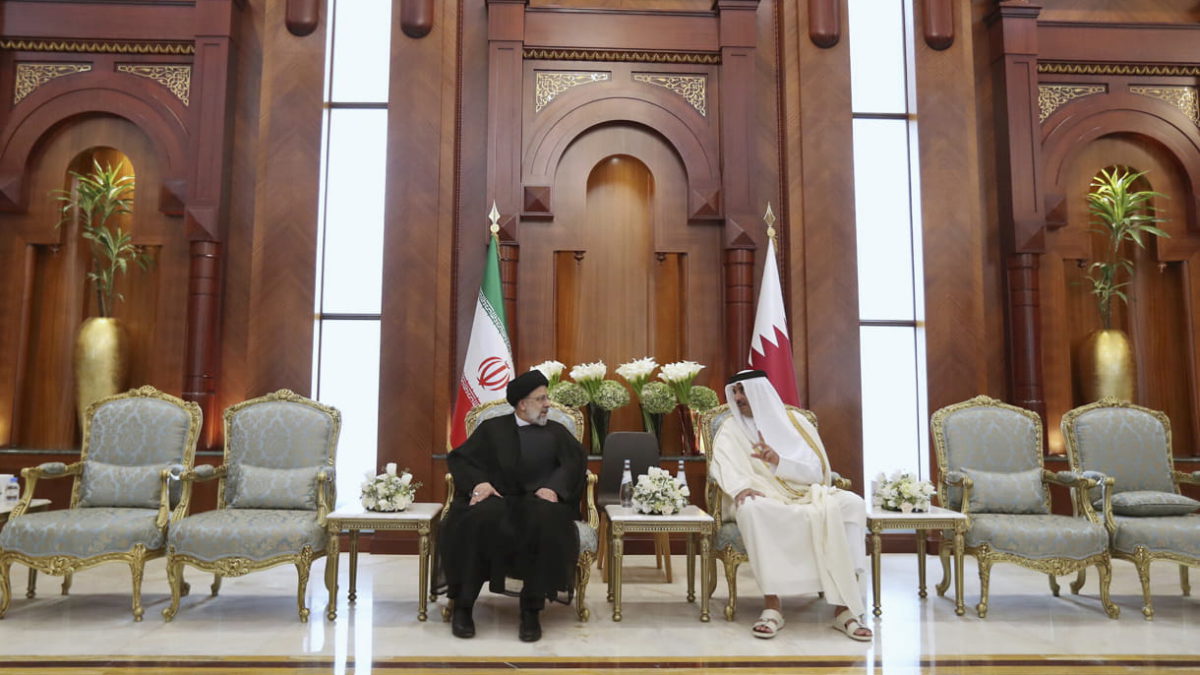 Russian troops have denounced an “incomprehensible battle” in Donetsk after apparently suffering heavy losses during a week of heavy fighting in Ukraine’s key eastern region.

Moscow has been trying to break through Kyiv’s defenses around the town of Pavlivka for at least the past seven days but appears to have made little progress with up to 300 men killed in action, according to an open letter published in a leading Russian daily. military blog on Monday.

Men from the Russian Pacific Fleet’s 155th Marine Brigade launched harsh criticism at a senior Russian official in a rare show of defiance, accusing authorities of “hiding” the number of casualties “for fear of accountability”. .

The letter, purportedly sent from the front lines to a Russian regional governor, came amid Moscow’s faltering offensive in a region that President Vladimir Putin claimed to have illegally annexed just over a month ago.

“Once again, General Muradov and his brother-in-law, his compatriot Akhmedov, threw us into an incomprehensible battle, so that Muradov could earn bonuses to make him look good in the eyes of Gerasimov (Chief of the Russian General Staff), ”, they said. the men in the memorandum, sent to the governor of Primorsky Krai.

“As a result of the ‘carefully’ planned offensive by the ‘big commanders’, we lost about 300 men, killed and wounded, with some MIA in the last four days.

“We lost 50% of our team. That’s our brigade alone. The district command together with Akhmedov are hiding these facts and skewing the official casualty statistics for fear of accountability.”

They implored Governor Oleg Kozhemyako: “How long will mediocrities like Muradov and Akhmedov be allowed to continue planning military actions just to keep up appearances and win prizes at the cost of so many people’s lives?”

“The situation in Pavlivka has been discussed at the highest level for several days, and blood continues to be spilled,” Aleksandr Sladkov, a Russian military journalist who works for All-Russian State Television and Radio, said on Telegram.

“The troops say there is now a dilemma: depleted units cannot be withdrawn without new ones being brought in. There are no new units and there is no possibility of withdrawal and replacement due to constant firing,” Russian military journalist Alexey Sukonkin posted, also on Telegram. .

“Why do we withdraw from Pavlivka and have to take it back now?” Aleksander Khodakovsky, a Russian-backed commander of the so-called Donetsk People’s Republic, criticized Moscow’s tactical approach in the region.

Khodakovsky said that the Russian troops had been using cellars as defensive positions, which meant they had not seen a flanking move by the Ukrainians.

“That’s why quite a few Marines, including company commanders, were taken prisoner then. Not because they were weak in spirit, but because they were taken hostage by their defense organization,” Khodakovsky said, adding that Ukrainian reconnaissance troops had used high-rise buildings in nearby Vuhledar and cameras placed on top of mine shafts to guide artillery. strikes.

“Pavlivka defenders will again be taken hostage. Supplies and rotations will be difficult, moving around Pavlivka will be impossible,” he said.

CNN cannot verify how many soldiers signed the letter or their ranks, but Governor Kozhemyako confirmed that he had received a letter from the unit.

“We got in touch with our Navy commanders on the front lines. They are guys who have been in combat since the beginning of the operation,” the governor said on Telegram.

Kozhemyako added that the combat commander had emphasized that the deaths of the (Primorsky) troops were greatly exaggerated.

“I also know firsthand that our fighters demonstrated in Pavlivka, as well as throughout the special military operation, true heroism and unprecedented courage. We inflicted heavy damage on the enemy.”

Kozhemyako said that the complaint filed by the soldiers had been sent to the military prosecutor’s office.

Russia’s Defense Ministry issued a rare public response to criticism of the military operation in Donetsk, denying that its forces suffered “high and useless losses in people and equipment.”

Russia’s losses in the Vuhledar and Pavlivka area of ​​the Donetsk region “do not exceed 1% of the fighting force and 7% of the wounded, a significant part of whom have already returned to duty,” the Russian official said. ministry on Monday, Russian state media. reported the TASS agency.

Ukrainian President Volodymyr Zelensky said the fierce battle for Donetsk “remains the epicenter of the occupiers’ greatest madness” and refuted Kozhemyako’s claims that Moscow’s losses were “not that great.”

“They are dying by the hundreds every day,” Zelensky added. “The ground in front of the Ukrainian positions is literally littered with the bodies of the occupiers.”

Noting that the governor was some 9,000 kilometers (about 5,500 miles) from the front lines, Zelensky said: “The governor can probably better see from there how many military men and how they are being sent to slaughter from his region. Or he was simply ordered to lie.”

Social media and drone videos in recent days show numerous Russian tanks and other armored vehicles being attacked around Pavlivka, which is about 50 kilometers southwest of Donetsk and has been on the front lines for several months.

“The enemy is missing the opportunity to implement its plans,” Oleksii Hromov, deputy chief of the Operations Directorate of the General Staff of Ukraine, said Thursday.