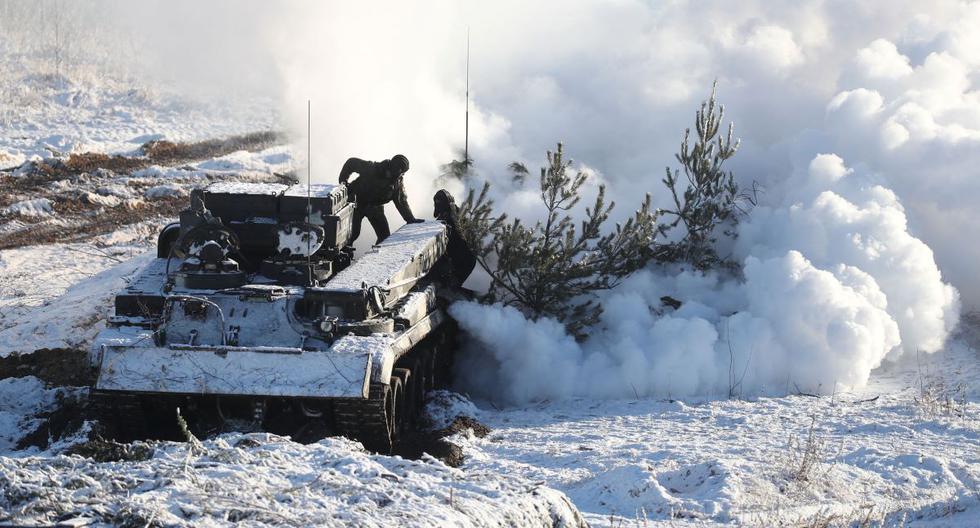 Hundreds of people marched in Sokoto, northwestern Nigeria, to protest the arrest of two students following the murder of a Christian student accused of blasphemy, residents said.

Dozens of students from the Shehu Shagari School stoned Deborah Samuel on Thursday and then burned her body after reading a comment she posted on social media that was seen as offensive to the Prophet Muhammad.

Police say they have arrested two men and are looking for other suspects appearing in a video of the murder that has been circulating on social media.

In response, young Muslims took to the streets of Sokoto on Saturday morning to demand the release of the two detainees, residents said.

Some of the protesters went to the palace of Muhammad Sa’ad Abubakar, Sultan of Sokoto and the highest Islamic figure in Nigeria, who condemned the killing and demanded that the culprits be brought to justice.

“It was a riot (led by) a crowd of young men and women demanding the release of the two people arrested for the murder of the Christian student,” local resident Ibrahim Arkilla told AFP. from Sokoto.

“The crowd also demanded that the police end the hunt for those identified as having taken part in the murder,” he added.

“Security forces deployed to protect the palace asked the protesters to leave, but they got out of hand,” said Bube Ando, ​​who lives near the palace.

“The police and soldiers threw tear gas canisters and fired into the air and managed to disperse the crowd,” he added, without specifying whether there were any injuries.

The angry mob then retreated to the city center where they attempted to loot Christian-owned shops, but were dispersed by law enforcement, according to another resident, Faruk Danhili.

A certain calm now reigns in the city, according to Faruk Danhili, but the situation remains tense and most of the streets are deserted.

“Following the sad incident that took place at Shehu Shagari School on Thursday and the developments of the morning in the metropolis (of Sokoto), I declare, with immediate effect, a curfew for the next 24 hours,” he said in a statement. “Everyone must, please, in the interest of peace, go home.”

Nigeria’s President Muhammadu Buhari has “strongly condemned” the murder of Deborah Samuel, saying “no one has the right to take justice into their own hands”.

Nigeria, a giant of 215 million people divided almost evenly between a predominantly Muslim North and a predominantly Christian South, is one of the most religious countries in the world.

In Islam, blasphemy, especially against the Prophet, is punishable by death under Sharia law, introduced in 2000 in 12 northern Nigerian states.

Islamic courts, which operate alongside the state justice system, have already handed down death sentences for adultery, blasphemy or homosexuality, but no executions have taken place so far.