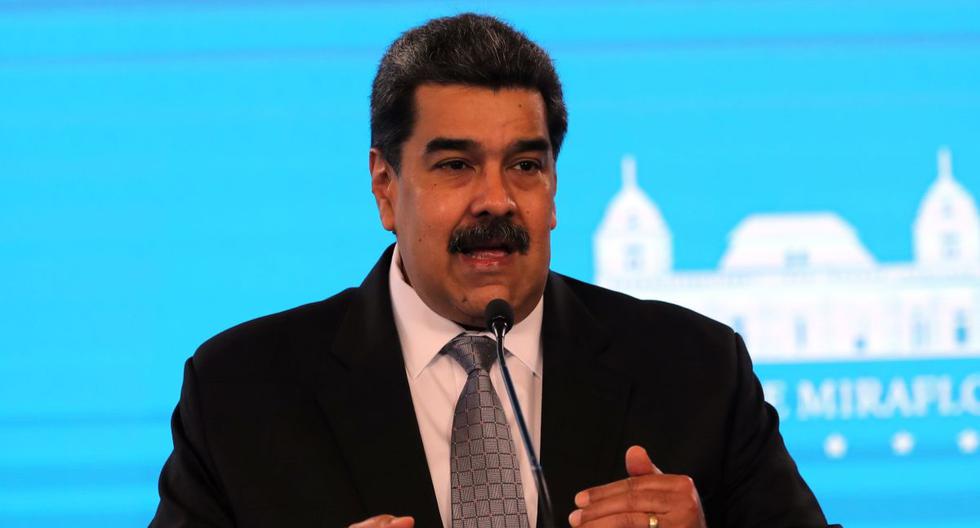 One in six Japanese newborns will lose contact with one of their parents due to single-parent custody in Japan, where family kidnappings have cemented a lucrative business with the collusion of the system.

“Nobody wanted to take care of my case,” Rafael García (not his real name), a Spanish father who has lived in the country for more than a decade, who is immersed in a stormy divorce and who remains in the territory, “kidnapped by Japanese law,” told Efe. “to see his only son.

The temporary custody of the child is in the hands of his wife, with whom the minor was when the case reached the family court after the unsuccessful negotiations of the mandatory conciliation stage, which he defines as “a scam”.

The lawyers, aware of the outcome from the beginning, encouraged him to take the little boy before the process began or, once it was opened, to “lower the bar and sign the divorce,” according to his testimony, which has parallels with a multitude of cases that have been repeated for decades.

Parental abductions in Japan are fueled by the system, which prevents parents from accessing children already kidnapped, leading many to describe the country as “the black hole of child abduction,” says E.G., affected American parent .

The courts benefit the parent or relative captor (there are also cases with grandparents) by virtue of the “principle of continuity” of Japanese jurisprudence, which chooses not to remove the minor from his current environment, without considering whether he has been previously kidnapped or the sentences issued in other countries.

“The first abduction is not penalized, it is rewarded with custody”, it is “custody by abduction”, summarizes John Gómez, American founder of the Japanese NGO Kizuna Child-Parent Reunion, which has been supporting fathers and mothers in this situation.

Failure to comply with the visitation regime does not entail a sanction and access to the minor depends on the good will of the custodial parent.

This is the case of E.G., who after several years and after giving in to divorce and blackmail, has returned to see her daughter electronically. Rafael feels “privileged” because he sees his son on weekends, but the situation can change without warning and without consequences.

Trying to take it away or approach it without permission would now carry a prison sentence, like the one imposed in 2020 on Australian Scott McIntyre.

Although the cases of international couples are more mediatic, custody disputes between them are less than 5% of the total.

Parental abductions have cemented a lucrative business in Japan, a taboo but common subject that has literature on the subject and in which lawyers shamelessly promote services that guarantee that the other parent will never see the child again, in exchange for commissions.

The network comes to be nourished by services as necessary as the shelters for victims of abuse, which support unduly proven complaints and which many parents denounce as false.

There are no official data on parental kidnapping in Japan, but a calculation devised by Gómez has been used as a reference for years.

His tools are national statistics on divorce, children involved in custody adjudication, and nonprofit surveys that estimate 60-65% of divorced non-custodial parents don’t see their children.

The average shows that about 150,000 minors lose contact with one of their parents a year, one of every six births in the last year in Japan or 3 million people in the last two decades.

Family courts in Japan date back to 1949, but they didn’t start supervising parental custody until 2004.

The country has extensive legislation on parental custody: article 766 of the Civil Code, the child welfare law, the domestic relations procedure law or the Hague convention on international child abduction (since 2014), but ” the judicial system doesn’t follow the law at all,” says Gomez.

Not even the joint custody bill sheds light, since it subjects this custody, again, to the agreement between the parents.

Directly involved in some of the steps that Japan has taken in this matter, Gómez criticizes the inaction of the Executive and foreign countries, which “achieve a goal (their accession to The Hague, a shared custody law…) and disappear “.

A traumatic activism falls on the parents “to do what the governments do not want,” he says, to press inside and outside the country so that the debate does not cease and a real solution is reached.

Because the problem, Gómez points out, is not that parental access is violated, but rather “the child’s human rights to maintain a relationship with both parents”, regardless of marital status, and without failing to appropriately address other important problems linked abandonment of the home, such as abuse.