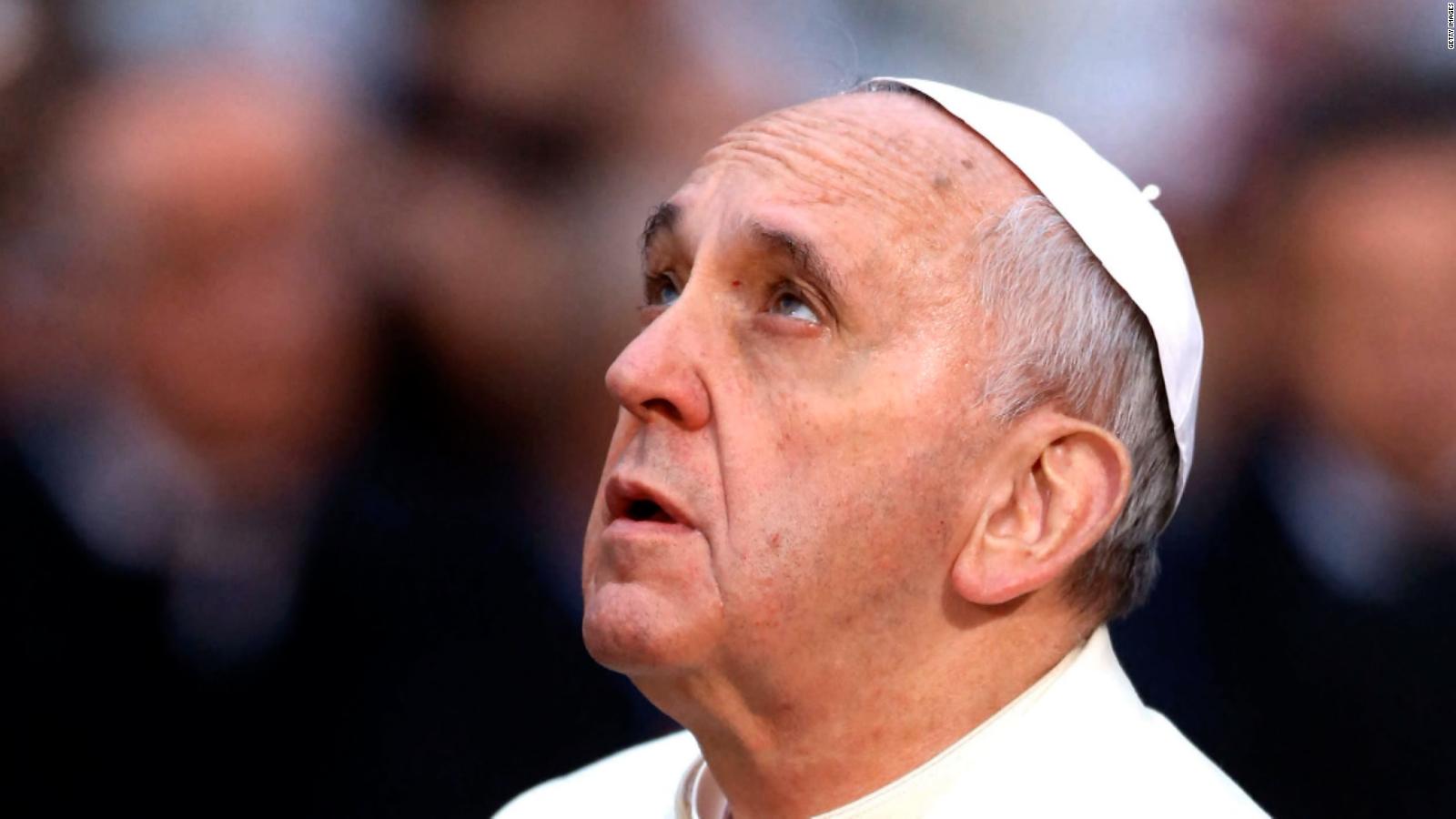 Pope Francis sends his condolences for the accident in Chiapas, Mexico

Cuban-American Senator Bob Menéndez is concerned about the new directive that has been appointed by the Government of Joe Biden to manage the news outlet Radio and Television Martí since the Puerto Rican Sylvia Rosabal is characterized by a “conciliatory” attitude towards the Cuban regime.

“I respect Ms. Rosabal’s journalistic credentials, but I don’t think she is the right person to lead the OCB. I am concerned that it is more from the point of view of conciliation with the Cuban regime than of challenging its human rights violations and the denial of the democratic freedoms of its people, ”said Menéndez, who represents New Jersey voters in the Senate of USA.

The Cuban Broadcasting Office (OCB) is in charge of directing the news outlet with US taxpayer money.

For this reason, the Cuban-American senator will ask for “specific details on how (Mrs. Rosabal) plans to promote the cause of freedom on the island, and the principles of freedom of the press and freedom of expression in Cuba.”

If he is not pleased with the plans of the new board, Menéndez will continue to “fight against any effort to undermine the role they play. Radio and TV Martí in getting information to the Cuban people, giving access to those who have been gagged and beaten for decades simply for trying to fight for their basic rights, for speaking their minds and spreading the horrible realities of the Cuban regime ”.

Sylvia Rosabal was born in Puerto Rico but her parents emigrated from Cuba after 1959. She has lived in South Florida for more than 40 years.

She was senior vice president of Telemundo news and produced the Telemundo Newscast; Red Hot with Maria Celeste Arrarás; Focuse with José Díaz-Balart and the news spaces of the morning show of A new day.

This journalist’s relationship with Cuba dates back to the times when she covered the first visit of a pope to the island by journalists. It was in 1998 that Fidel Castro received John Paul II.

Rosabal has received 8 Emmy Awards in the categories of news and documentaries, and she was recently nominated by People en Español magazine as one of the “25 Most Powerful Latina Women.”