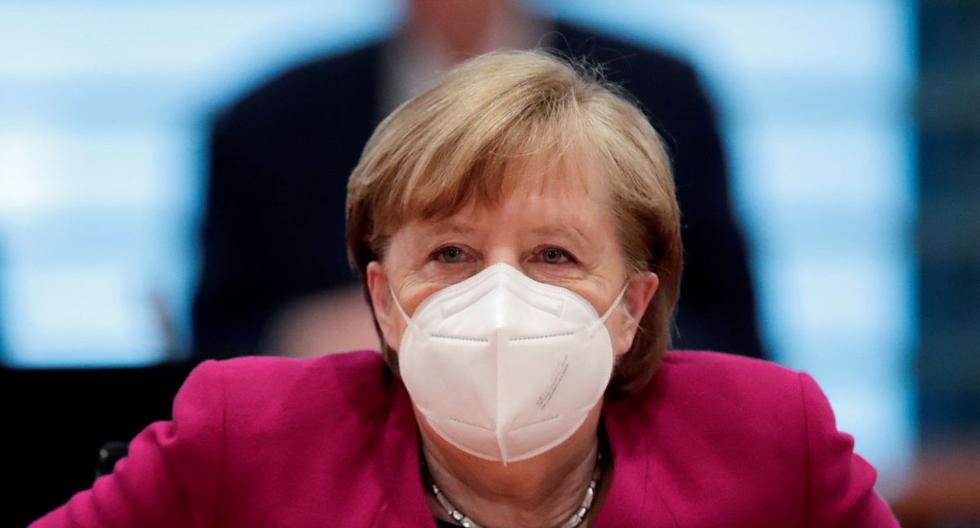 The Brazilian Ministry of Health recommends postponing pregnancy due to the increase in covid-19 cases. The variant identified in the United Kingdom is predominant in Quito. There will be face-to-face classes in Buenos Aires this Monday.

This is how the week of April 19 begins in some of the countries hardest hit by the coronavirus pandemic in Latin America.

The secretary of Primary Health Care of the Ministry of Health of Brazil, Raphael Camara, recommended that, in the face of the increase in covid-19 infections and, if possible, women postpone their pregnancy plans.

“If possible, (women should) postpone the pregnancy a bit for a better time so that they can have a more peaceful pregnancy. We cannot say this to those who are 42, 43 years old, of course, but for a young woman who can, the best thing is to wait a little, “said Camara at a press conference.

This was reported on Friday by the Institute of Microbiology of the San Francisco de Quito University, which analyzes the variants and new strains of covid-19 in Ecuador.

In both cases, the two variants are already transmitted communally, as confirmed by the Institute.

The president of Guatemala, Alejandro Giammattei, announced that from Friday to April 30 there will be new measures to fight covid-19.

The measures include the limitation of meetings, demonstrations and outdoor shows, the prohibition of the consumption of alcoholic beverages in commercial establishments and the limitation of the entry of foreigners who have been in the last 14 days in Brazil, the United Kingdom, South Africa and Ireland.

This last measure does not apply to Guatemalans, who may enter and must remain in quarantine for 5 days.

According to data from the University of Oxford, with almost 40%, Chile has one of the highest vaccination rates in the world. However, in the last 10 days, the country registered records of new cases since the beginning of the pandemic.

Citizen Free Press previously reported that a loosening of restrictions around the end of the year holidays, a push to reopen schools and retail stores, combined with a lower-than-necessary efficacy rate of the widely used Sinovac vaccine, have contributed to conditions that allowed the virus to spread rapidly through Chile.

On Sunday, another 500,000 doses of Sinovac arrived in Chile, the Ministry of Health announced on Twitter.

This Monday there will be face-to-face classes in Buenos Aires, after the Appeals Chamber ruled in favor of an appeal presented by parents, students and teachers.

This, despite the fact that the national government signed a decree this week that suspended activities for 15 days to prevent COVID-19 infections and established that educational activities should be carried out virtually until April 30.

SIGHT: The night restrictions that generate controversy begin in Argentina

On the other hand, France will impose restrictions on travelers from Argentina and Chile for fear of covid-19 variants, Prime Minister Jean Castex announced on Saturday.

Anyone arriving in France from Argentina, Chile, and South Africa must be tested prior to departure and quarantined for 10 days.

Universities Mexico and the United States signed an agreement to test the candidate vaccine against covid-19 ‘Patria’.

According to the Mexican Government, this would be up to 85% cheaper than those that are available today.