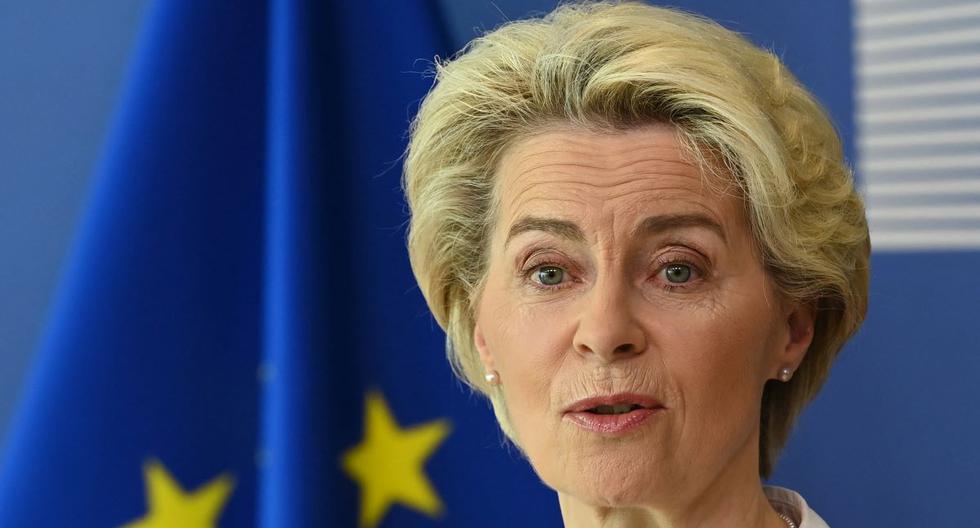 Anatoly Chubais is reportedly being treated in Italy after falling ill during a trip to Sardinia.

Multiple sources have reported that former Kremlin chief of staff Anatoly Chubais has been taken to a hospital in Italy. He was one of Russia’s longest-serving senior officials before resigning in March.

Chubais, a driving force behind Russian reforms and privatizations in the 1990s, developed a serious health problem last week. The news was first broken by Russian socialite, journalist and former presidential candidate Ksenia Sobchak, who is a friend of the family.

He was diagnosed with Guillain-Barré syndrome, a rare neurological condition, Sobchak wrote on social media on Sunday, adding that he was in a stable but moderately serious condition in an intensive care unit.

The 67-year-old man is being treated at a hospital in the city of Olbia on the island of Sardinia, the Italian newspaper Corriere della Sera said on Monday. He may have been vacationing in the popular tourist destination when he fell ill, the publication said.

Reuters cited its own sources to confirm Chubais’ health problems. He also said that a European intelligence agency was “investigating the case” which some political commentators and media outlets, such as the Daily Mail in the UK, speculated could be caused by poisoning. A source cited by the agency said they did not believe there was any foul play involved.

The Kremlin commented on the reports expressing sympathy for Chubais and promising Russia’s help, should he need it.

“I am not aware of any requests for assistance”, Dmitry Peskov, the spokesman for the Russian president’s office, told the media. “The news is definitely sad and we wish him a speedy recovery.”

Chubais is best known for his role in the government of President Boris Yeltsin, whom he helped usher in the US-led post-Soviet market reforms of the early 1990s. They concentrated state ownership in the hands of a relatively small group. of new business elites, but at the cost of the impoverishment and disaffection of many ordinary Russians.

He held a place in the Russian government in the post-Yeltsin era, holding various top posts under Vladimir Putin and Dmitry Medvedev. Chubais was considered a champion in big business and liberal political circles in Russia.

He resigned at the end of March in what many observers interpreted as a protest against Moscow’s military operation in Ukraine, which became the trigger for an ongoing diplomatic and commercial rift between Russia and the West.