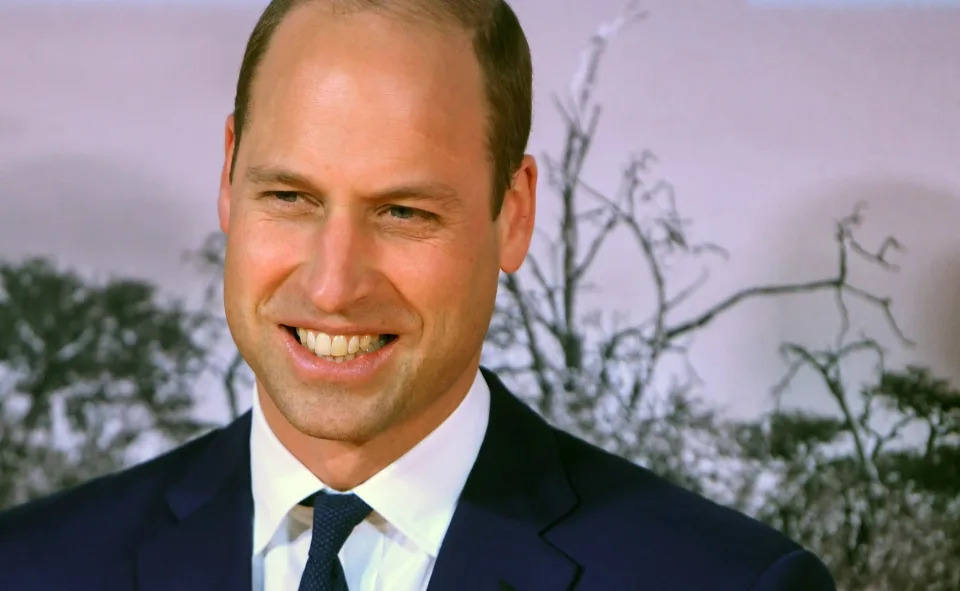 William, the popular new heir to the throne of the United Kingdom

The death of a 22-year-old girl in police custody for allegedly wearing the veil wrong has sparked a wave of strong protests in Iran, where dozens of women took to the streets to expose her discontent. However, it was not the only expression of protest.

It was recently revealed that Christiane Amanpour, CNN correspondent in that country, who withdrew from the interview with the president of Iran, Ebrahim Raisi, after he demanded that she wear a veil.

Amanpour’s last tweet in her thread was accompanied by a photo of her in front of an empty chair.

Again, I said that I couldn’t agree to this unprecedented and unexpected condition. 6/7

Amanpour recounted how her scheduled interview with Raisi fell apart, characterizing the assistant’s request as an “unexpected and unprecedented condition.”

According to CNN’s main international anchor, he said he planned to ask Raisi about the protests that have taken place in Iran after Mahsa Amini, a 22-year-old woman detained by the country’s morality police for allegedly violating its strict code of conduct. clothing, died in custody.

Iranian authorities have said Amini died last Friday after falling ill and slipping into a coma while she waited with other women detained by morality police. Authorities have acknowledged making arrests at subsequent protests, but denied ill-treating Amini and said they were investigating her death.

“The Iranian people are fed up,” says @hdagres. “We’re actually seeing Iranian women take off their headscarves… and yell from the top of their lungs that they no longer want an Islamic Republic.

"We’re hearing words but no action” from the international community. pic.twitter.com/DUxjtbwVfZ

Amanpour said she and her CNN team planned the interview over the course of weeks, spending eight hours Wednesday setting up translation equipment, lights and cameras.

However, an aide to the Iranian president came forward and said the president was “suggesting” that Amanpour wear a headscarf in recognition of the holy months of Muharram and Safar.

“I politely declined,” Amanpour wrote on her social media. “We are in New York, where there is no law or tradition regarding headscarves. I pointed out that no previous Iranian president has required this when I interviewed them outside of Iran.”